‘It’s almost becoming a joke when Fred gets the ball’: Martin Keown slams £52m Manchester United flop for display at Newcastle and claims Red Devils are ‘inept in possession’

Arsenal legend Martin Keown has torn into Manchester United and delivered a scathing assessment of £52million midfielder Fred – saying it’s ‘almost becoming a joke’ when the Brazilian gets the ball.

The ex-defender was speaking after United were beaten 1-0 by fellow strugglers Newcastle United on Sunday, their third Premier League loss this season. 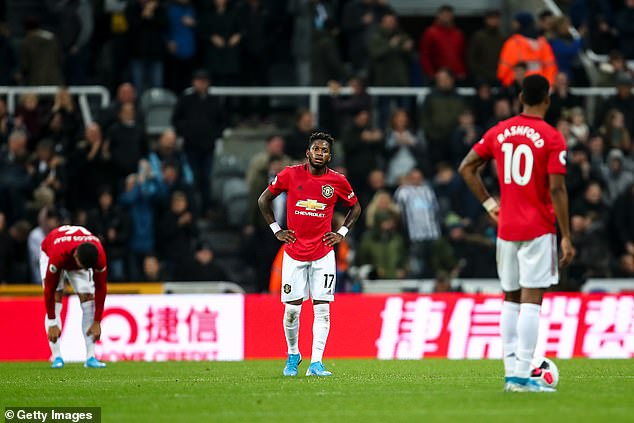 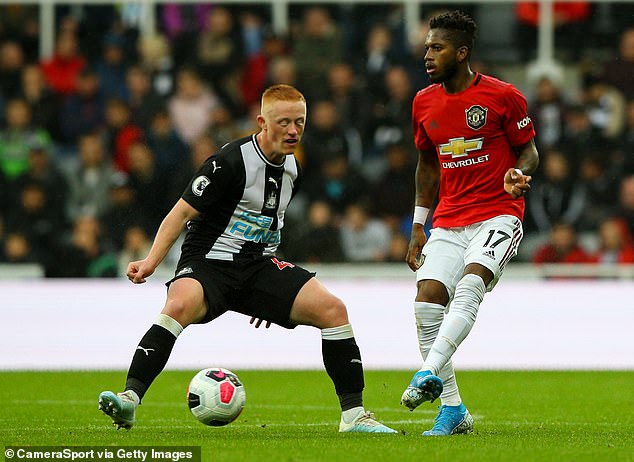 ‘They’re so inept in possession. Fred, it’s almost becoming a joke when he gets the ball. I know it’s good closing down but you’ve got to be able to control it and pass,’ said Keown on Match of the Day.

‘If that’s the central midfield then there’s not going to be anything created.’

United, under Jose Mourinho, signed the midfielder, 26, from Ukrainian side Shakhtar Donetsk in June last year but he has so far failed to impress – not scoring or assisting in seven games across all competitions this season. 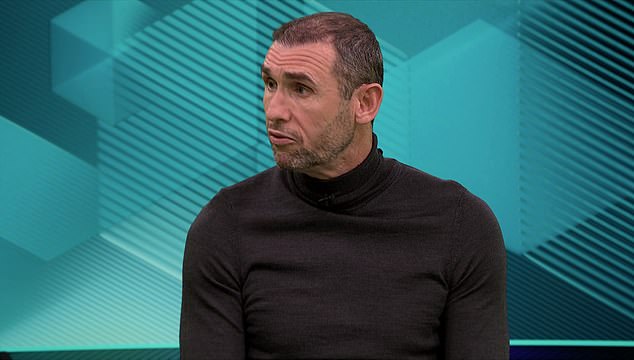 During the game at St James’ Park and with United trying to equalise late on, Andreas Pereira played a simple pass to Fred on the left flank and he failed to control it, with the ball dribbling harmlessly out for a Newcastle throw in.

‘They started playing balls long into [Marcus] Rashford and I feel sorry for him because he’s surviving on scraps. But he should do better,’ he said.

‘Look at his body language… I think he’s starting to despair with what’s around him.’

Alan Shearer also weighed in on the Rashford debate, noting that the poor quality of the players around him is having a detrimental effect on the young striker.

‘This is the worst Man United team I’ve seen for a number of years,’ Shearer said.

‘I wonder whether anything is actually saying anything to him [Rashford]. [He’s] not moving in the box. He’s making it far too easy for defenders.

‘It has to be a very frustrating time for him because that team is awful.’

Keown added that the Red Devils’ current form could even spell the end for Ole Gunnar Solskjaer, who was publicly backed by club legend Ryan Giggs this week.

He said: ‘You start to look at where the system is… where’s the intensity? I think the belief is ebbing away and this could be the beginning of the end for this manager.

United face table-topping Liverpool after the international break on October 20, with Rashford due to go away with the England squad for their European Championship qualifiers against the Czech Republic and Bulgaria. 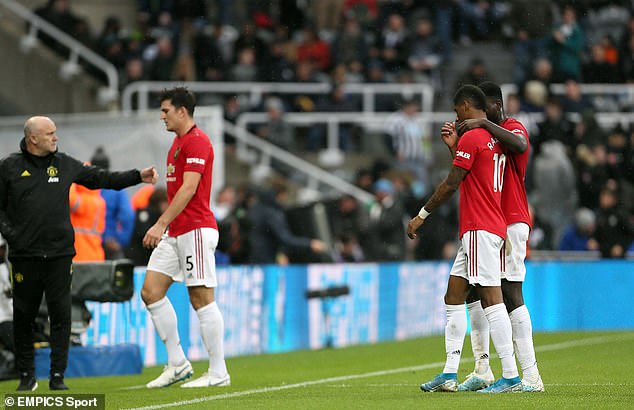