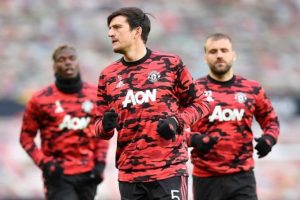 Mark Lawrenson has highlighted the ‘striking’ improvement in Manchester United’s defence which poses a huge threat to Liverpool’s top-four hopes. Ole Gunnar Solskjaer’s side will look to cement second place with a win in Sunday’s Premier League clash – while Jurgen Klopp’s men need three points at Old Trafford to boost their fading hopes of qualifying for next season’s Champions League.

United head into the game against their fierce rivals in much the better position with a chance to go seven points clear in second place, while the Red Devils also have one foot in the Europa League final following Thursday’s 6-2 win over Roma.

Liverpool, by contrast, are seven points off a Champions League spot following Chelsea’s win over Fulham on Saturday, meaning they must beat Solskjaer’s side to stay in touch with the top four.

The problem for Klopp’s side is that they will come up against a United team who have lost just once in their last 22 games in all competitions, with their last Premier League defeat having come at the end of January.

And Lawrenson praised the way the Red Devils have made themselves extremely hard to beat following some poor defeats early on in the campaign.

JUST IN: Man Utd decide they will sell Paul Pogba this summer on one condition

“When you look at their team and formation and also the personnel, generally the back four and the goalkeeper have always been the same in the league,” Lawrenson told LFC TV.

“They have got a very good understanding between the four players and also with Fred in front and McTominay on occasions.

Lawrenson warned Liverpool that United have the players to hurt them, with Marcus Rashford, Paul Pogba, Edinson Cavani and Mason Greenwood all in contention to start at old Trafford. 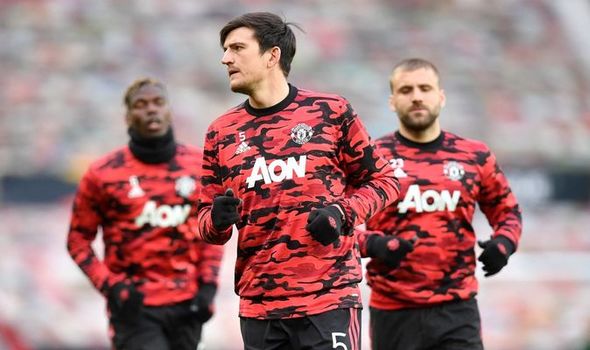 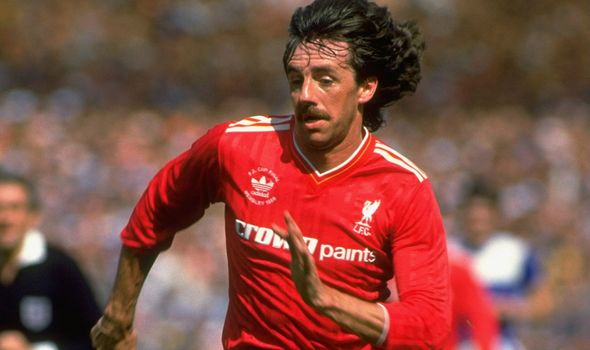 But he maintained that the team’s impressive defence has been the “cornerstone’ of their huge progress this season.

“Even in games where they are not playing well, they will always create chances because of the forward players they have got,” said the former Republic of Ireland international.

“Four of them are absolutely outstanding so you can rotate the team all the time [if you are] Ole Gunnar Solskjaer.

“As I said, that defence to me have been very striking because at the start of the season if you remember, 6-1 at home against Tottenham, Palace went there and beat them and they were all over the place.

“They have really been the cornerstone of the team for me.”