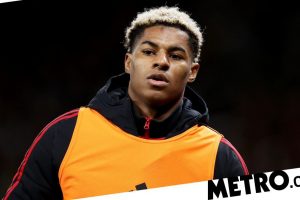 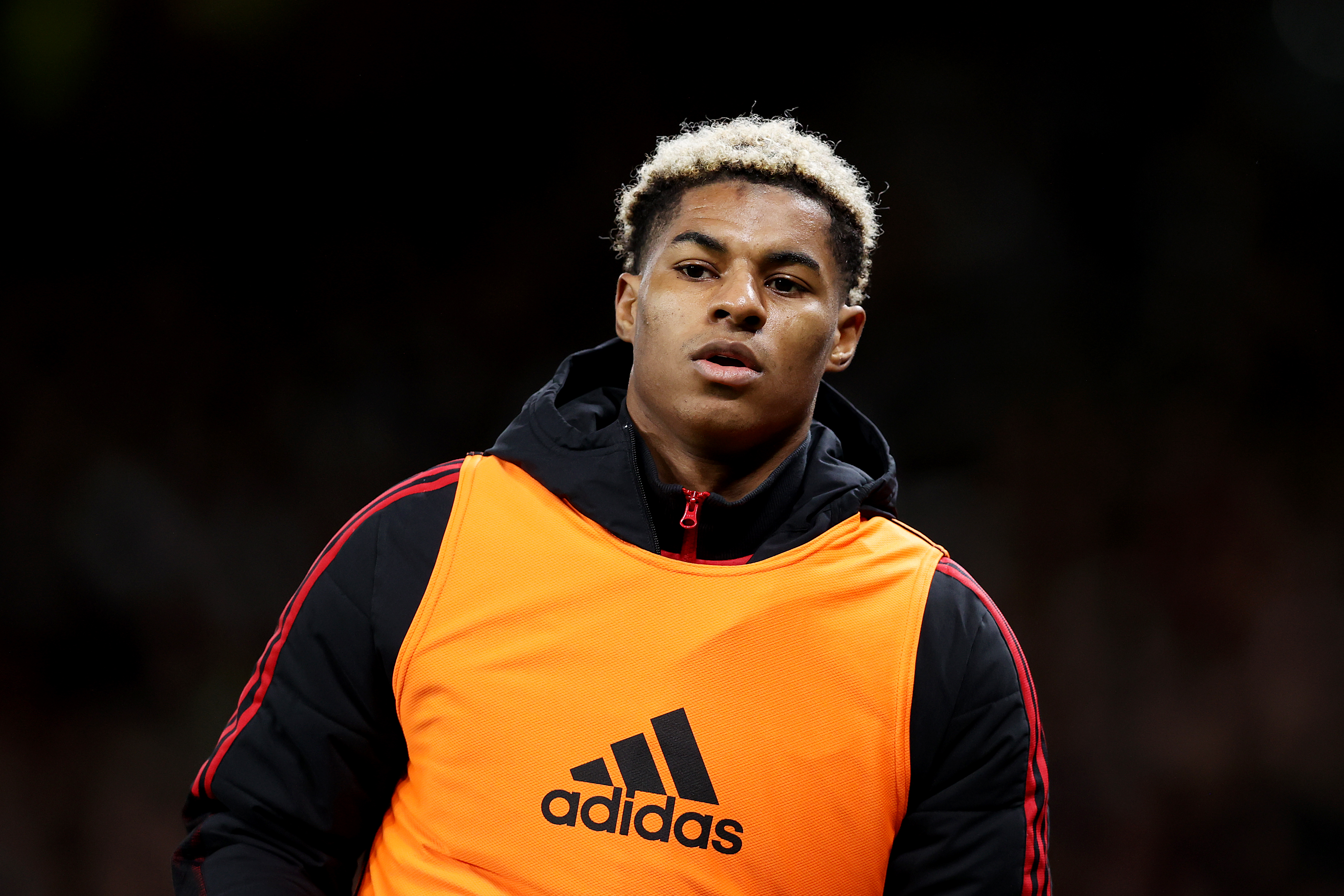 Marcus Rashford faces a tricky decision on his Manchester United future as he looks set to open talks over a new deal.

The talented forward still has 18 months left on his current £200,000-a-week deal with United having the option to extend it for a further year.

The Daily Mail claim negotiations over a new deal will take place before the end of the season but his dip in form and whoever is appointed in the summer could be key to his decision.

Rashford is understood to be keen to stay at his boyhood club and is committed to helping United climb back to the top but a dip in form and low confidence is having an impact.

The 24-year-old has gone 11 games without a goal this season and came in for hefty criticism from fans for his performance against Aston Villa in the FA Cup on Monday night.

Ralf Rangnick is struggling to get the best out of him so far while Rashford’s form and positions changed during Jose Mourinho and Ole Gunnar Solskjaer’s tenures.

There is a fear his career could stagnate under the next manager and that could lead him to seek a fresh challenge elsewhere as he reaches the peak years of his career.

However, the Daily Mail claim at United there is a feeling the England international would benefit from a man manager like Mauricio Pochettino.

The PSG boss was linked with a move to United after Solskjaer’s sacking and United may still pursue the Argentine in the summer with the club long-term admirers of his work.

‘I get he has had injuries, I get he is struggling for a little bit confidence,’ Shearer said.

‘He has done amazing things off the pitch, but a lot of the times this season it looks like everything is a chore, a lot of it looks like hard work for him and he doesn’t seem to be enjoying his football as much.

‘There was one or two encouraging signs in that first half, certainly he posed a lot of questions early on, when on that left-hand side.’