‘He could find himself cast as the modern-day Theo Walcott’: Manchester United and England striker Marcus Rashford warned to find his best position by Stan Collymore

Marcus Rashford is in danger of becoming the next Theo Walcott if he can’t nail down his best position, according to Stan Collymore.

Rashford, 21 years of age, currently finds himself swapping between the central striker role and the wide forward position for both Manchester United and England.

And Collymore believes that is holding the United youngster back in his pursuit for glory, using Walcott as an example of a player who had huge ability but didn’t realise his potential. 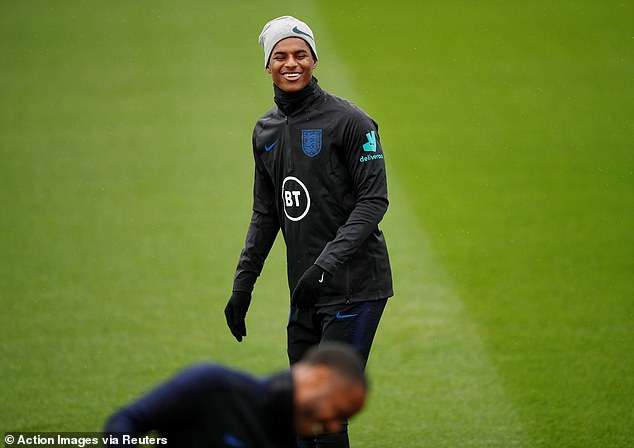 ‘If Rashford isn’t careful then, sooner rather than later, he is going to find himself cast as the modern-day Theo Walcott,’ Collymore, who earned three caps for England, told The Mirror.

‘Someone who isn’t seen as an out-and-out winger or straight-up No 9 but a Jack of all trades as a forward and master of none.

‘That’s why now is the perfect time for him to decide whether that’s the way he wants to go. Or would he rather be a player who lives or dies as a No 9.’ 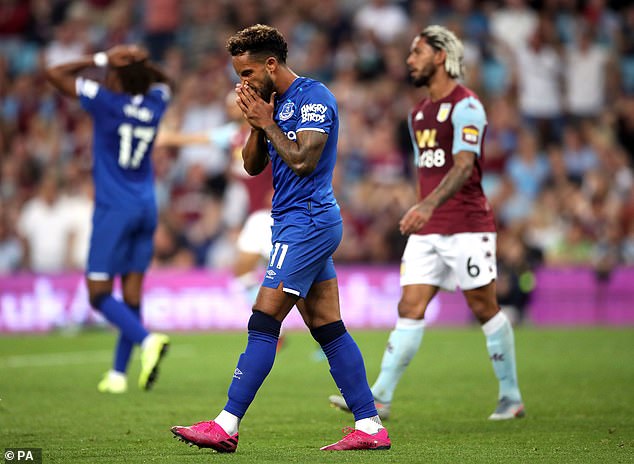