Marcus Rashford struggles are no surprise after two years of ‘sacrifice’ What’s wrong with Marcus Rashford? Ralf Rangnick found that a difficult question to answer. “Actually, I don’t know,” the Manchester United interim manager admitted on Monday night, after watching his players only narrowly edge past Aston Villa to reach the fourth round of the FA Cup. “He’s trying hard, he’s in training. He was doing really well in the last couple of days, that’s why he was quite rightly in the starting XI.”

This was Rashford’s fourth start under Rangnick but he is still waiting for his first goal of the post-Ole Gunnar Solskjaer era. It is 11 games, in fact, since he last found the net, adding a late third in the 3-0 win at Tottenham Hotspur in late October during the final weeks of Solskjaer’s reign. He did not look like ending that drought at any stage against Villa, while largely playing from the left-wing.

Rangnick has generally made a point of not focusing on individuals post-match but appeared happy to discuss Rashford’s display and the scrutiny it received. “I think in the first-half we found him quite often, we also tried to get him into the box,” he said, which was a generous interpretation of Rashford and United’s display. “In the second half, that was not often the case,” he added, far more accurately.

This is not the longest goal drought of Rashford’s United career – that came five years ago and stretched to 17 games – but it is still substantial. “For strikers it’s important that they score goals on and off, that there are moments of success,” Rangnick said. “Of course it would be good for Marcus if he could score a goal but as long as he is trying, as long as he is training well, I don’t see much of a problem.”

Perhaps there would not be much of a problem, as all goal-scorers go through these runs, but Rashford looks more generally off-the-boil. Take, for example, the moment where Villa’s Emi Martinez parried a shot by Mason Greenwood and Rashford did not move to pounce on the loose ball or try to convert on the rebound. Instead, he stood back and sat off, allowing Martinez to rise back to his feet and collect the ball. 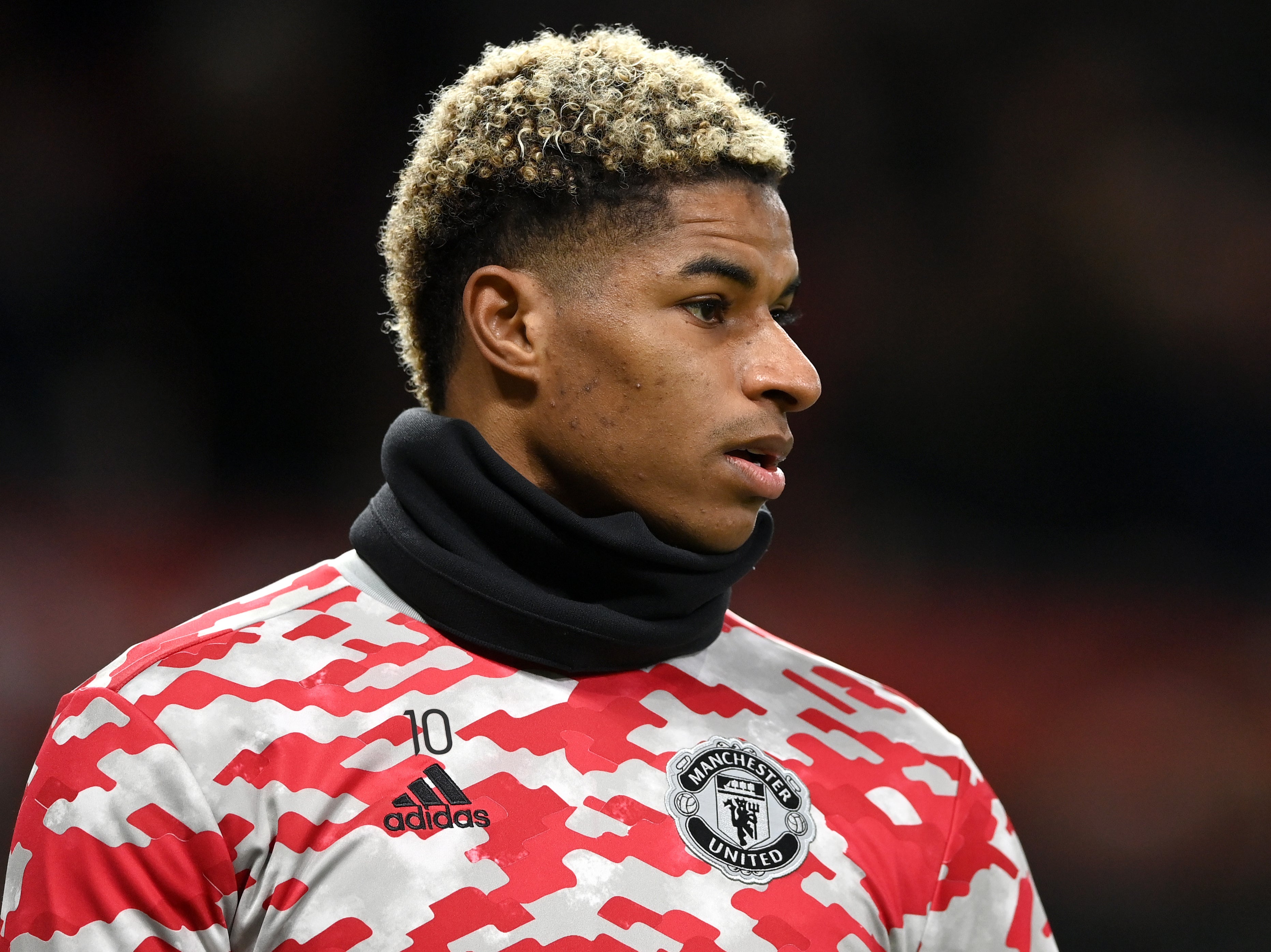 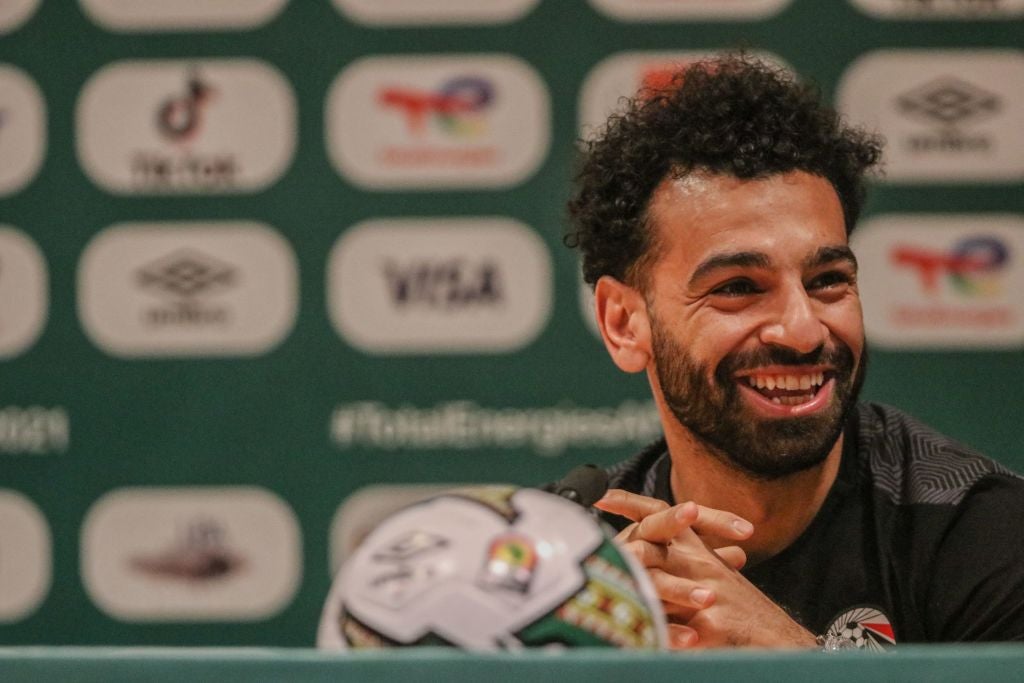 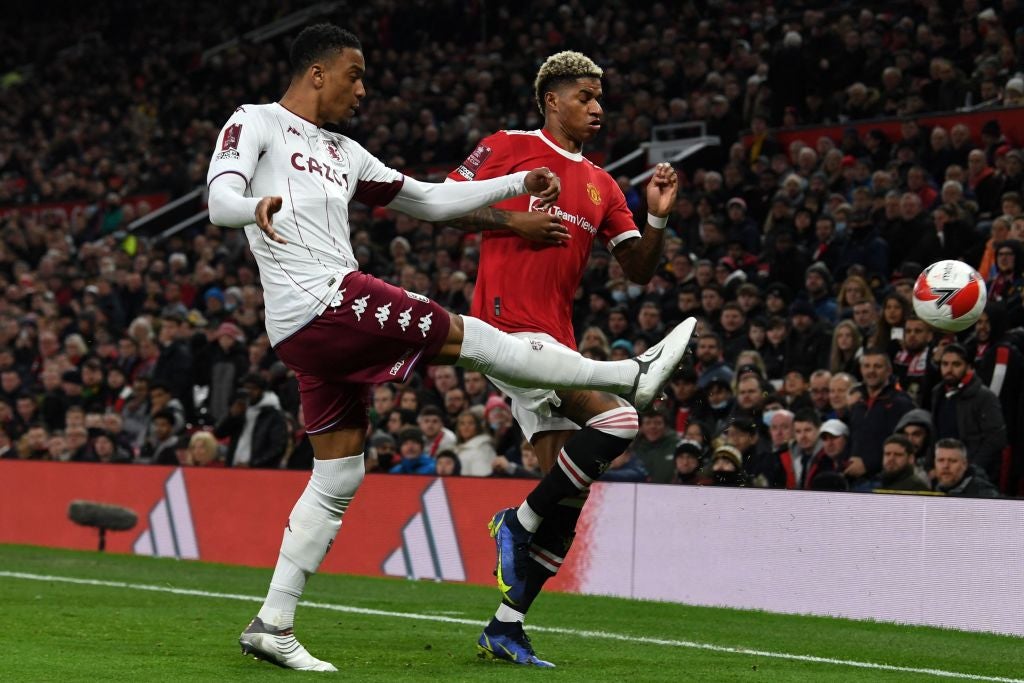 Marcus Rashford is stuck in a drought for Manchester United

Old Trafford howled. Thousands of supporters, sat at various different vantage points, could not understand why Rashford had not done everything in his power to make the most of the opportunity that had landed five yards away from his feet. No doubt one or two watching in the Stretford End hastily accused Rashford of not trying hard enough, not risking enough for the cause. The reality could not be much further from the truth.

United in recent years have been a side heavily dependent on a handful of individuals, whether that be ever-presents like Harry Maguire, one-man attacks like Bruno Fernandes or more recently the late winning goal of Bruno Fernandes, but no player has put their body on the line as regularly – or as literally – as Rashford. Before Fernandes’ arrival, he was the player United relied upon to win matches, and it often felt that came at a cost.

There was the aggravation of a longstanding back injury, suffered after coming on as a substitute in an FA Cup replay against Wolves, that ruled him out for two months and put his Euro 2020 involvement in doubt until the pandemic shutdown bought him some extra time. Shoulder and foot problems also had to be managed, with reports suggesting that Rashford had gone a full two years without feeling ‘pain-free’. 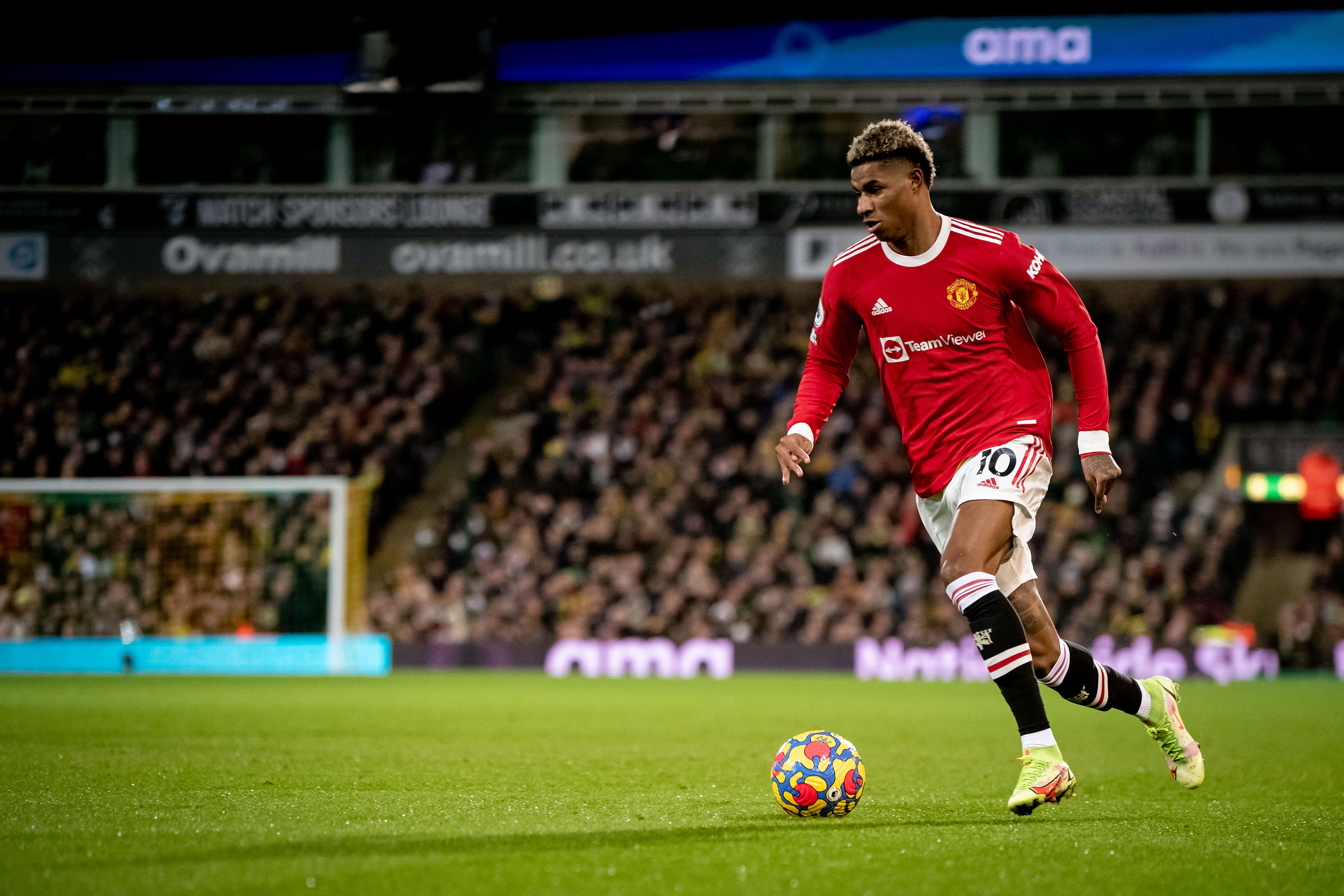 Last season was the longest of his career. The 4,144 minutes that he played across all competitions was easily his most in a single campaign. He was United’s fourth most-used player, behind Fernandes, Maguire and Aaron Wan-Bissaka. The season ended in Gdansk, in defeat and with a post-match interview that revealed how he was not the only one in the United dressing room pushing himself through the pain barrier.

“To win big trophies you have to show sacrifice. I could walk you into the dressing room and show you five, six, seven players – and me – who have had injuries from the start of the season. We all stayed and fought to be successful for the club,” he said. “I know in every club they don’t have this sacrifice. In the top clubs they do. That’s why they win trophies. We’re close, I promise we’re close.”

As gallant and as admirable as that may be, it may be worth asking what exactly Rashford sacrificed. Following a strong start to last season, Rashford’s scoring output noticeably dropped with just seven of his 21 goals coming after the new year. After waiting so long and putting surgery on hold to represent England at the Euros, his involvement was minimal relative to his standing within the squad. 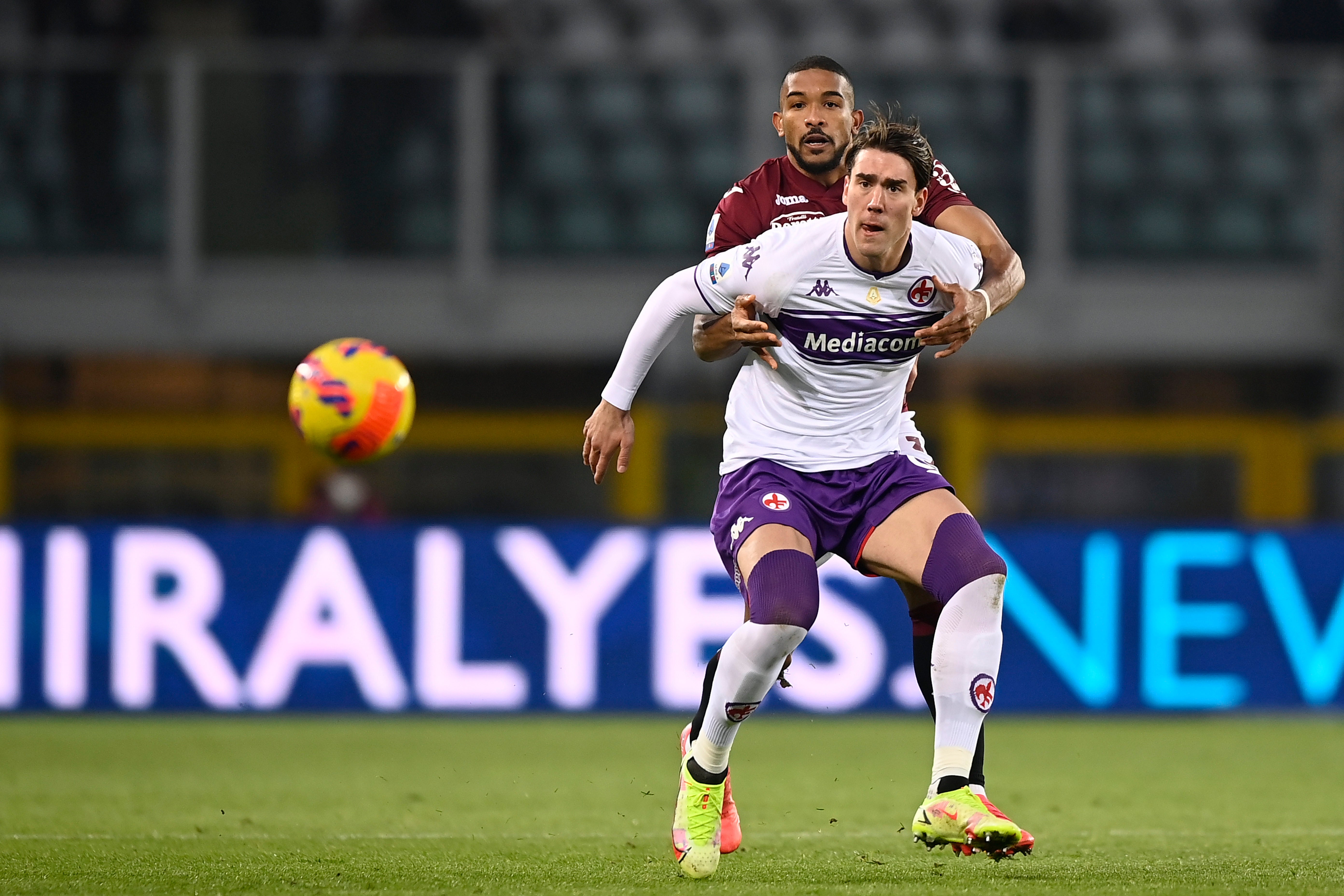 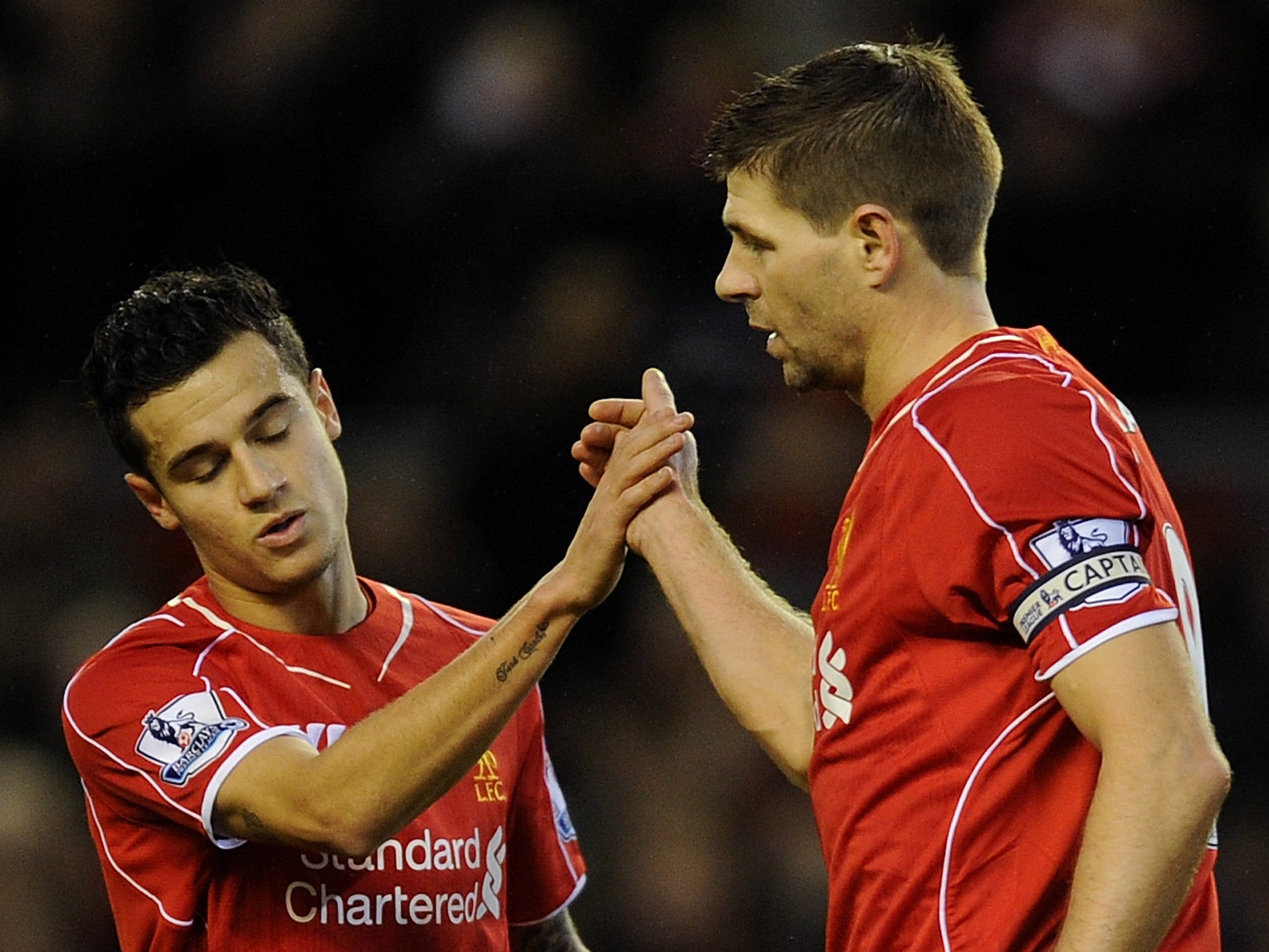 And now, even with the surgery on his shoulder successfully completed, ironically, his place at United is no longer as certain as it once was. Even before Rangnick’s arrival, the signings of Cristiano Ronaldo and Jadon Sancho alongside Greenwood’s development had thrown Rashford’s starting status into doubt. Under Rangnick, it remains to be seen where and how he fits into a frontline that is still taking shape.

Monday night’s win over Villa was encouraging for Rashford from that perspective, at least. Rangnick switched to a 4-2-3-1, the formation United played under Solskjaer, and deployed Rashford in the wide-left role that he established as his own. This more defined role coupled with more rest than last season is what Rashford needs to start playing his very best football again. And hopefully by giving United his all, nothing has been taken away.