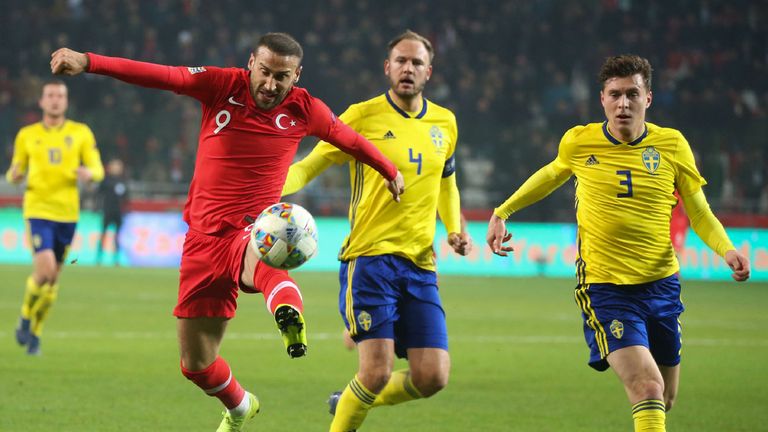 Manchester United’s Victor Lindelof was withdrawn from Sweden’s win over Turkey because of illness.

The centre-back was taken off at half-time during the 1-0 victory in Konya on Saturday and replaced by Filip Helander.

Sweden head coach Janne Andersson said: “Victor did not feel well but he finished the first half.

“Then Filip came on and did not make a mistake, so Filip played very well.”

Lindelof’s team-mate Andreas Granqvist told Swedish newspaper SportExpressen: “I think he felt a little bad before the match and felt a bit dizzy when he started.

“He felt drowsy and without energy and could not continue. 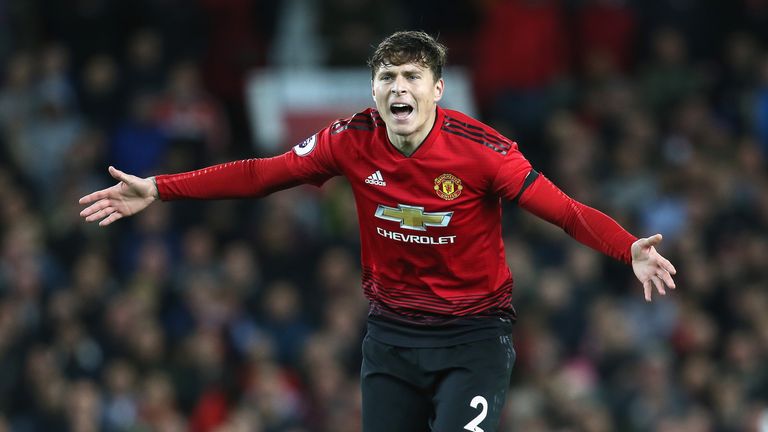 Helander said: “It was a cold. He felt ineffective.”

Lindelof has re-established himself in Jose Mourinho’s team after a difficult start to the season, starting in the last six consecutive games.