Andrew Cole has revealed his kidney transplant led to ‘suicidal thoughts’ and that he continues to battle with depression.

The former Manchester United, Newcastle United and England striker received a new kidney from his nephew, Alexander Palmer, in April last year after falling seriously ill after contracting a virus on 2015 trip to Vietnam.

Doctors discovered that his kidney function had reduced to just seven per cent of usual capacity and that his life was in danger if he didn’t receive a transplant. 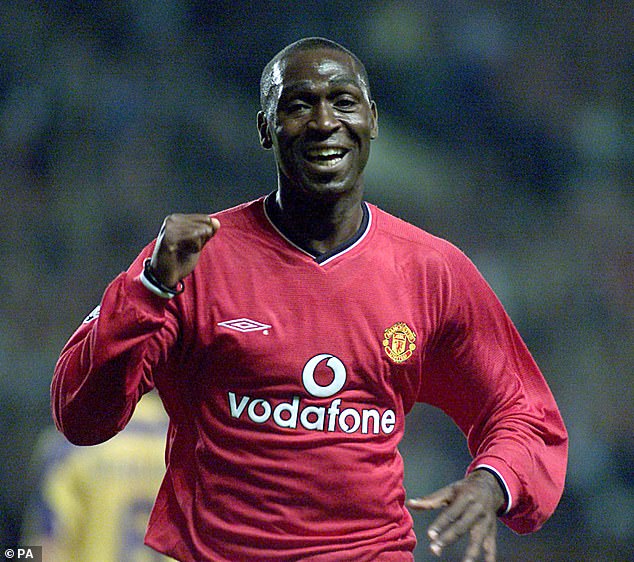 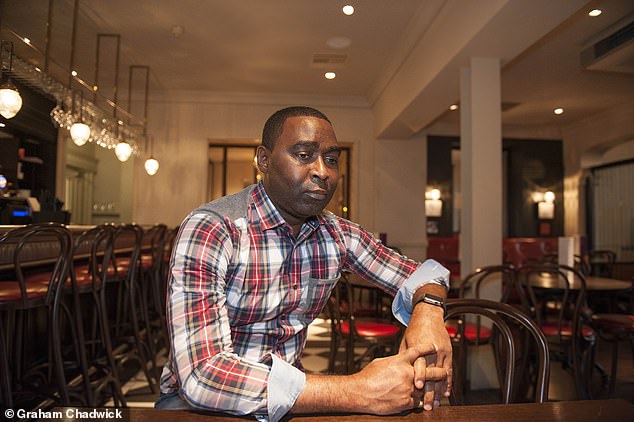 Although the operation saved his life, the 47-year-old has been crippled by dark thoughts on the road to recovery.

Cole told The Guardian: ‘I’m still struggling emotionally. Physically I’m also struggling. No two days are the same and the medication means you’re up and down.

‘I would never wish this on anybody because it’s a very telling experience. It brings destruction to your family life as well.

‘It pushes everything to the brink. Before, I would watch people who are depressed and suicidal and not understand. Now I’m in the same position.

‘Depression kicks in, you have suicidal thoughts. They understand it more than most, but I’ve pushed my family to the brink.’ 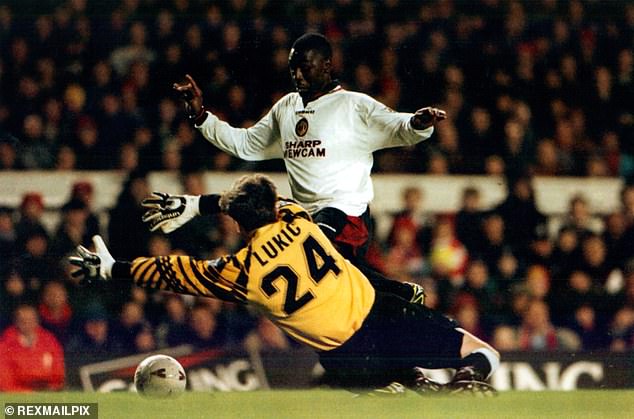 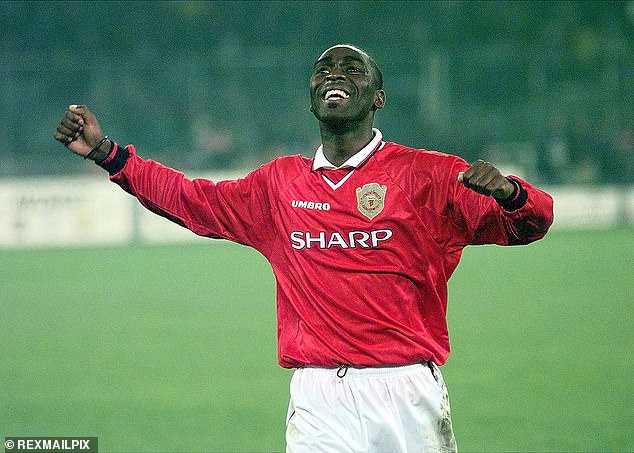 He enjoyed copious success during his time with United, especially in the 1999 Treble season

Cole revealed how he requires copious medication each day to stop his body rejecting the ‘foreign object’ that is the donated kidney.

He is all-too-aware that it could stop working efficiently any day, taking him ‘back to square one.’

Cole also had reservations about having the transplant in the first place. He said: ‘I had a lot of fear.

‘All my concerns were with my family. I was thinking: “I’m not going to be here. So let me try to put everything in place before I’m gone.”

‘I was lucky my nephew was giving up his kidney. They took a kidney from Alexander first and when they came for me I didn’t want to go. It really hit me.

‘All I remember then is waking up with tubes up my nose. And them saying, ‘It’s a very good kidney, a big one.”

Samaritans can be contacted on 116 123 or email [email protected] 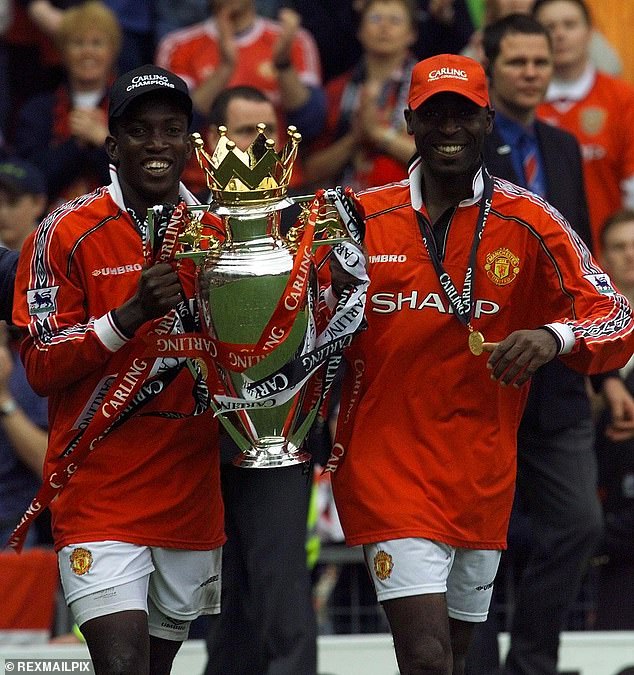