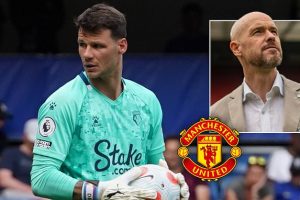 Manchester United ‘consider move for Watford goalkeeper Daniel Bachmann, who is available for between £2m and £4m’ – as Erik ten Hag looks for new back-up shot-stopper ahead of Dean Henderson’s impending exit

Manchester United are reportedly weighing up a bid for Watford goalkeeper Daniel Bachmann.

Erik ten Hag is expected to be on the hunt for a new back-up to David de Gea this summer as Dean Henderson is close to joining Nottingham Forest on loan.

Sportsmail reported earlier this week that the one-cap England international has agreed personal terms with the newly-promoted Premier League club, who will have an option to buy him for £20million at the end of the loan. 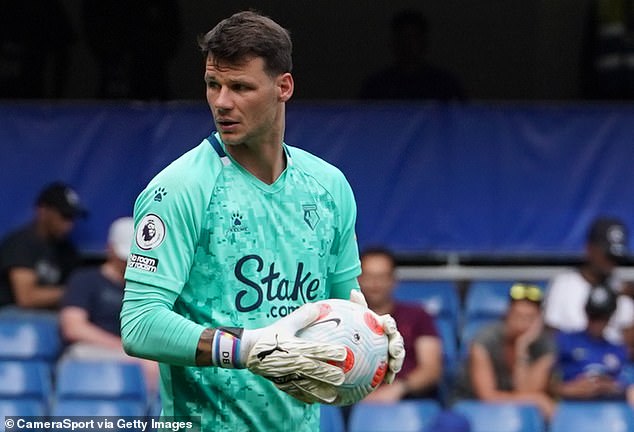 According to The Athletic, Bachmann is a candidate to replace Henderson and would only cost between £2m and £4m.

The report adds that 36-year-old Tom Heaton, who has only played 22 minutes since returning to Old Trafford last summer, could step up to be No 2, but a foray into the transfer market is possible. 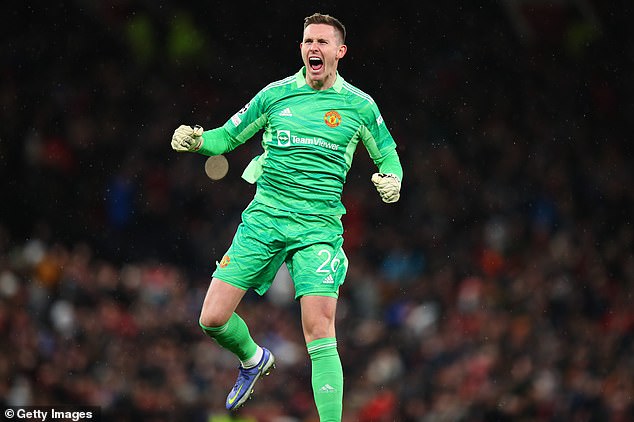 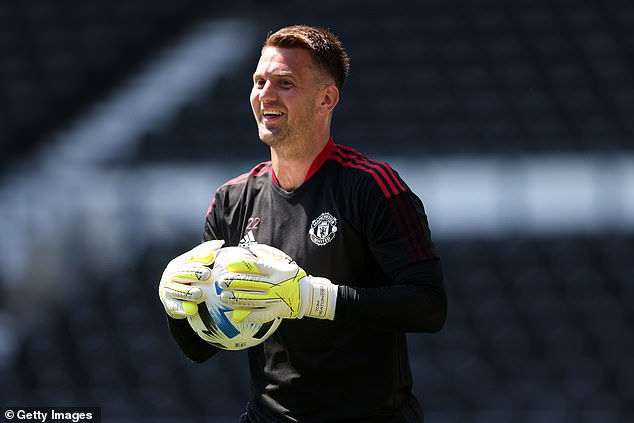 There is also a chance that Tom Heaton, 36, could step up to be David De Gea’s understudy

The Austrian then started the first four Premier League games of last season before losing his place to Ben Foster and becoming No 2.

Foster has now left Vicarage Road, but Watford have signed Maduka Okoye from Sparta Rotterdam for nearly £5m and The Athletic claim that the 22-year-old is expected to be first choice.

That could make a move to Old Trafford appealing for Bachmann, who would have the opportunity to feature in the Europa League.