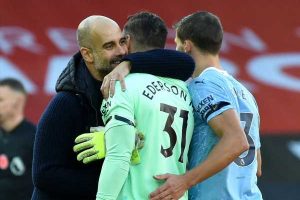 Pep Guardiola will not allow his Manchester City players to travel on international duty later this month if they will be required to quarantine on their return.

Qualifiers for the 2022 World Cup are set to be played during the March international break but players returning from ‘red list’ countries will be forced to self-isolate for 10 days.

The whole of South America and several African countries are included on the the government’s red list.

Portugal is the only European country included. The Portuguese Football Federation has moved their qualifier against Azerbaijan to Turin in order to circumvent quarantine rules.

City could potentially lose Brazil’s Ederson and Gabriel Jesus, Argentina’s Sergio Aguero and Algeria’s Riyad Mahrez to quarantine if they travel, while Ruben Dias and Bernardo Silva are expected to be called up by Portugal.

World football’s governing body Fifa has allowed clubs to refuse release of their players if they will be required to isolate for five days or more.

The Premier League has agreed to allow clubs to make individual decisions on releasing players, and Guardiola plans to keep any members of City first-team squad who will be affected at home.

“We didn’t speak. We will wait until after this game against United and I am pretty sure that next week we’ll talk about that. But I think it makes no sense if the players go to the national team and then have to isolate for 10 days when they come back.

“It makes no sense. We’ve worked incredibly tough for seven, eight or nine months and after the international break comes the real part of the season, and important players, maybe six, seven, eight, nine players cannot play for ten days, it makes no sense.

“They are not going to fly. That’s for sure. If they can fly, play with the national team and come straight back to training, they’ll fly.

“We invest a lot of time and money for the important part of the season and if six seven eight players cannot play with us it makes no sense, honestly. No sense.”

Guardiola accepted that players will want to represent their national teams and sympathised with the federations, but insisted any trip which involved quaranting on their return was not worthwhile.

“We want to let them go to the national team. I know how important it is for them,” he added. “I’d never say don’t go to represent your country and to prepare for the European Cup or American Cup or whatever but it’s no sense to do it and not play for 10 days.

“No training session, be at home, when we are playing for the league, if we go through, we will still be in the Champions League, we don’t play with these players.

“We’ve followed the protocols for eight, nine months. No restaurants, closed. The people are here, home, home, here, in the bubble, don’t do it, protect them, test them every two days.

“And after, in an important part of the season in the league, we leave the players, we don’t have the players because the government has decided it is in a red zone and they cannot play when we are playing every three or four days.

“They are not going to fly sure. I’m pretty sure that Uefa or Fifa will understand this argument, so that’s for sure.” 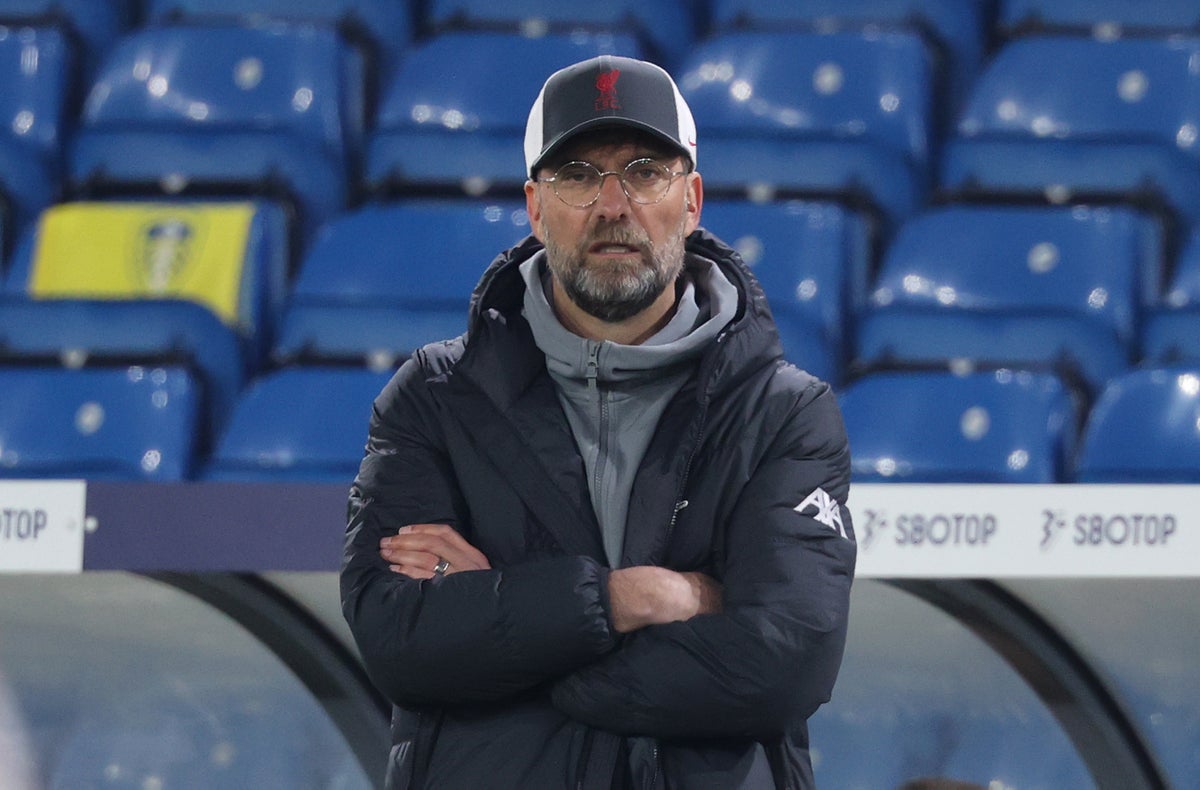