Manchester City will allow Aymeric Laporte to leave for £60m 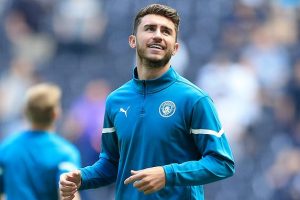 Manchester City have agreed not to stand in Aymeric Laporte’s way if a bid of £60million comes in for the defender.

Sportsmail has been told that City came to that understanding with the 27-year-old before the summer transfer window.

Laporte’s playing time was limited for much of last season with City boss Pep Guardiola opting for Ruben Dias and John Stones as his preferred central defensive pairing. 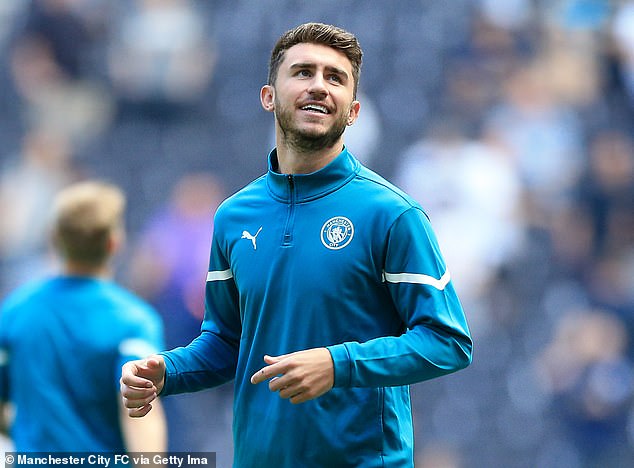 Juventus and Real Madrid have shown interest in Laporte over recent months but there remains uncertainty as to whether Europe’s top clubs can finance a deal at City’s valuation.

Guardiola has admitted that the club told ‘three or four’ stars, who were unhappy with game time, to bring offers from elsewhere to them.

Raising funds from player sales would help in going closer to Tottenham’s £150m valuation of Harry Kane, with Bernardo Silva seen as the most likely star to depart. 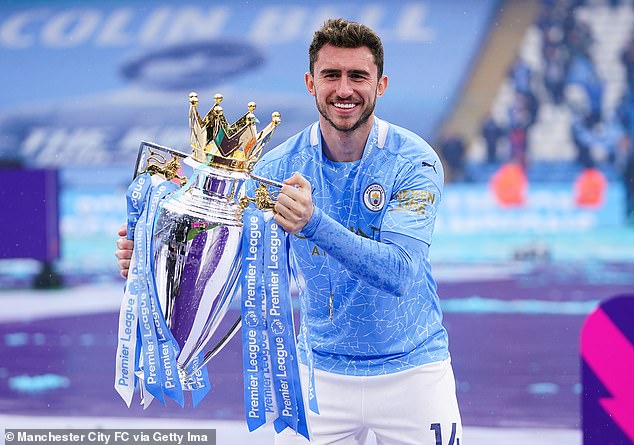 It has since emerged that City have set the bar at £60m for Laporte — just over the £57m they paid Athletic Bilbao to sign the Spain international back in January 2018.

Guardiola would be left with Nathan Ake and highly-rated youngster Luke Mbete as defensive cover if there was a twist in the days before the August 31 deadline.

City lost the opening game of their title defence at Tottenham and head into Saturday’s first home match of the campaign against Norwich with concerns over Kevin De Bruyne’s fitness.

Guardiola disclosed that he will need to manage De Bruyne’s ankle injury for fear of aggravating a problem suffered at Euro 2020. 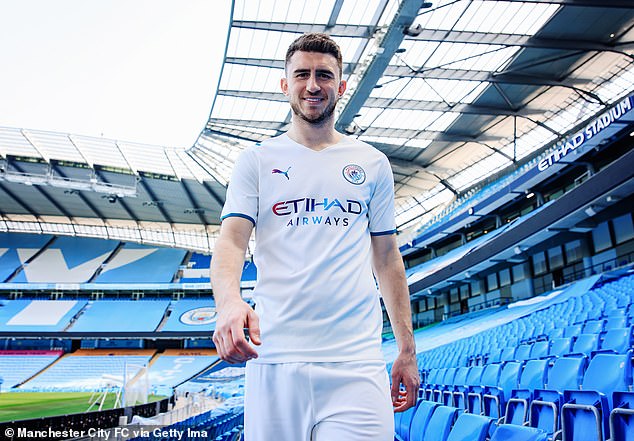 The midfielder did not train with the squad on Friday and more issues with the ankle may result in surgery.

‘He has to be fit, he has to be good to play,’ said Guardiola. ‘At a certain age they always have disturbing pain.’

He suggested that De Bruyne, 30, will not link up with Belgium next month if not fully fit. 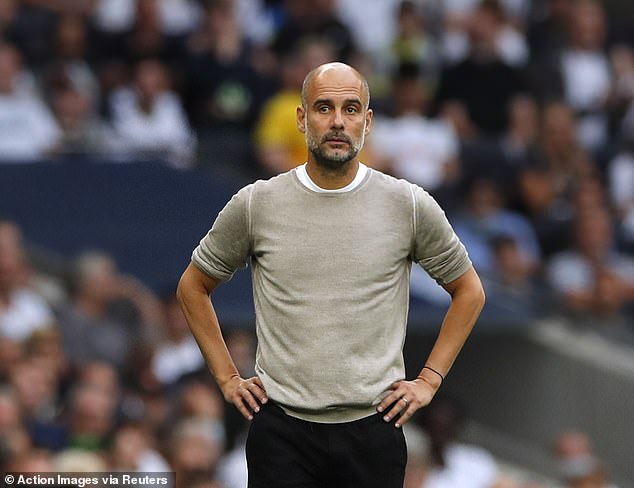 Guardiola added: ‘When they are fit, all players are going to the national team. They will stay here if they are not fit, or they are injured.’

He also predicted a slow start to the season after offering extended breaks to City’s international players but hopes the decision will pay off in the long term.

‘We’ve trained less because we gave our English and Brazilian players one month off and I don’t think other clubs have given one month to those players,’ added Guardiola.