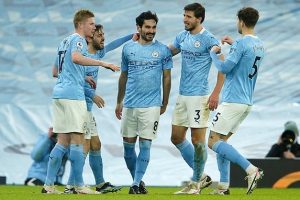 Manchester City vs West Ham LIVE: Pep Guardiola’s leaders can pull 13 points clear at the top but in-form fourth-placed Hammers will close the gap on Man United and Leicester to just one point with victory

Manchester City and West Ham get this weekend’s Premier League action underway and it promises to be an entertaining encounter.

Pep Guardiola’s side are on a 19-game winning streak while the Hammers have been in fine form themselves.

City can pull 13 points clear of second-placed Manchester United with a home win while fourth-placed West Ham can close the gap on United and Leicester to just one point should they take victory at the Etihad.

Another three points today for Pep Guardiola’s side would take their winning streak to 20 games but in this crazy season, if any team can stop them it’s *checks notes* West Ham as the Hammers hope to keep up their surprise bid for a Champions League spot.

Good morning all and welcome to our live coverage of all the action. Team news coming next… 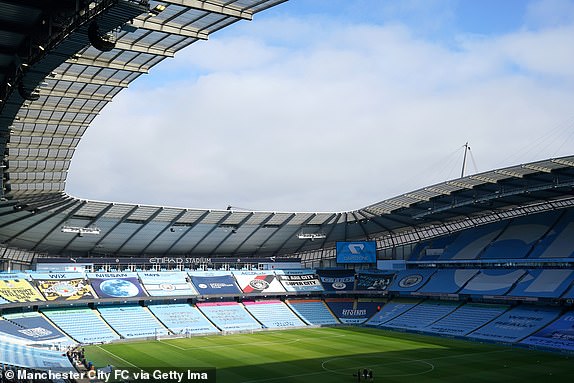