Pep Guardiola is surprised Southampton have struggled to find a spark this season.

Guardiola’s Manchester City, the champions, face Saints in the Premier League at the Etihad Stadium on Sunday.

Mark Hughes’ side have collected just seven points from their opening 10 games – 19 fewer than City – but Guardiola does not think that tally does them justice.

Guardiola said: “Always when I see Southampton, with the players they have, it’s a surprise they are in the position they are in.

“It’s the quality of the players they have. I’m impressed with the quality they have in front, it’s strong, and especially in the middle, with (Oriol) Romeu, (Pierre-Emile) Hojbjerg. They have hugely talented players.”

Saints proved one of City’s most stubborn opponents last season. When they met at Eastlands in November it took a spectacular, injury-time Raheem Sterling goal for City to prevail.

The sides met again on the final day of the season. City had already been crowned champions by then but they were determined to win to become the first side to reach 100 points in the Premier League. Again, they were made to wait until the last minute to claim their winner.

“Last season we suffered a lot, both with (Mauricio) Pellegrino and Mark Hughes,” said Guardiola.

“They played five at the back, four in the middle, so deep, so physical. It was so complicated to beat them.

“In this kind of game we have to be sharp, move well in the small spaces, be clever and concede few set-pieces because they are strong there too.”

Southampton have won just once in the league this season but have drawn their last two games 0-0. City have played twice since Southampton’s last game, beating Tottenham at Wembley on Monday and then seeing off Fulham in the Carabao Cup on Thursday. 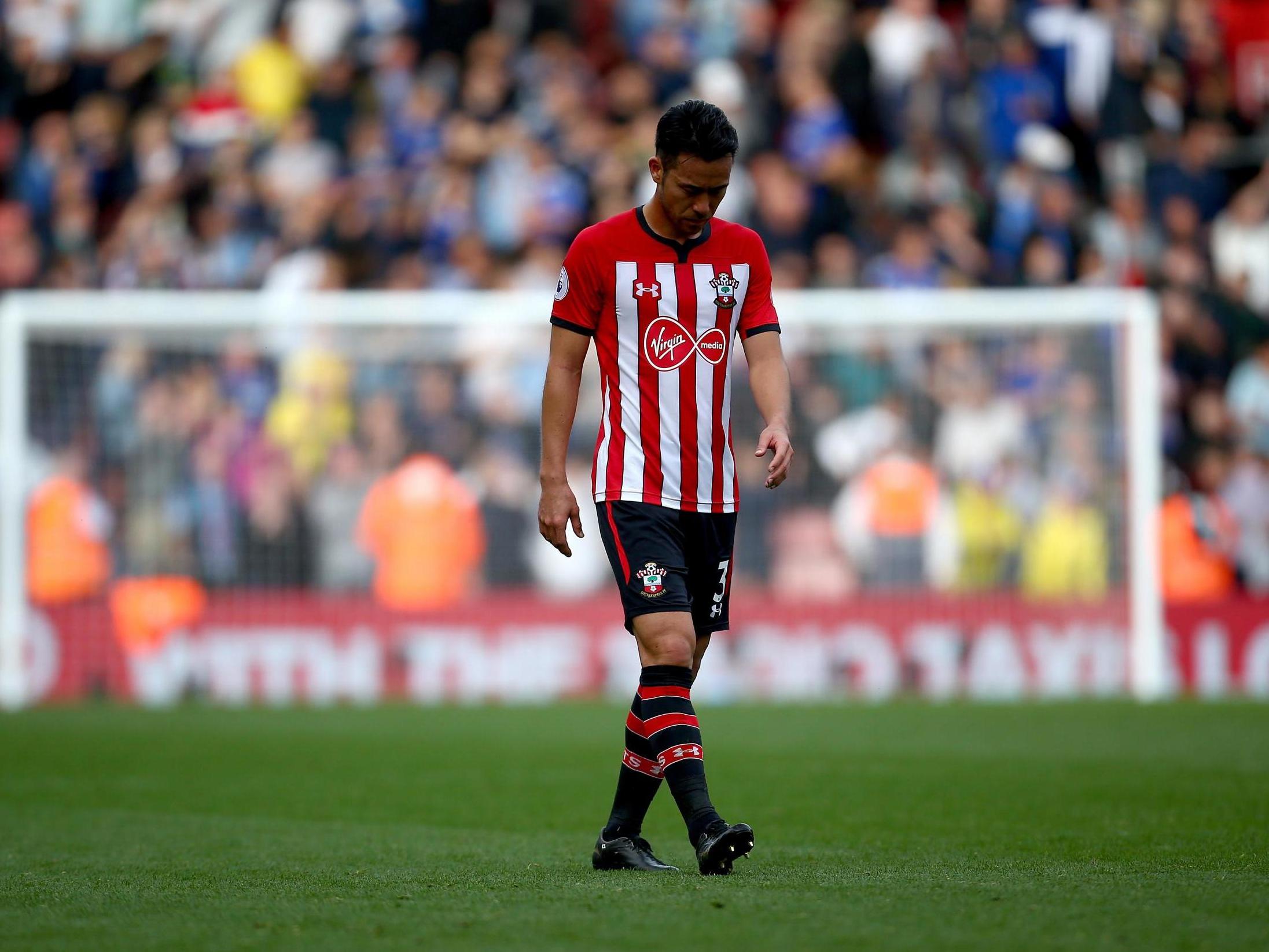 Guardiola said: “We’ve had just three days for regeneration and they’ve had one week to prepare, so it will be a tough, tough game.

“In the Premier League now the big contenders miss few points, so that is why you have to be ready to get those points.”

City suffered a blow on Thursday as Kevin De Bruyne sustained knee ligament damage that could keep him out for up to six weeks. Ilkay Gundogan could return after a hamstring injury but Nicolas Otamendi is out with a tendon problem.

Fourth Titans player tests positive for COVID-19; no Vikings positive in latest round of testing