Mewis has signed a short-term deal after moving from National Women’s Soccer League club North Carolina Courage, who now have no more games scheduled in 2020.

The move gives Mewis the opportunity to train and play at a high level, given the uncertainty over soccer in the US because of coronavirus.

The 27-year-old has 67 caps for the USA and was part of the squad who successfully defended the World Cup in France in 2019. 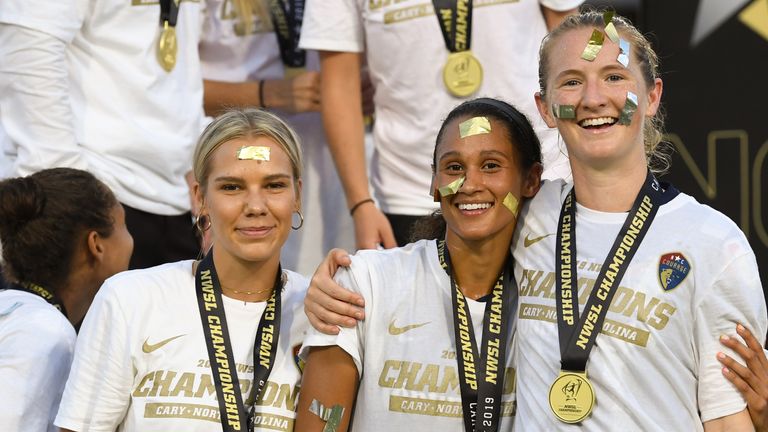 Mewis told the club’s website: “I’m so happy to have everything sorted. The opportunity came along at a really great time – as soon as I heard about the chance of coming to play for Manchester City, I was immediately interested.

“The club is one of the best in the world and I’ve heard such good things about the women’s side as a whole and the incredible facilities. I’ve followed the men’s team too for a long time.