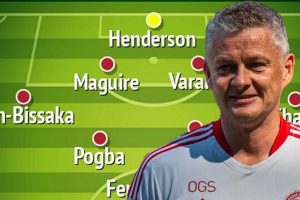 Manchester United have already dipped their toe in the transfer market this summer but it's only just the tip of the iceberg if reports are to be believed.

Ole Gunnar Solskjaer came excruciatingly close to winning his first piece of silverware as Red Devils boss last season only for United to lose the Europa League final on penalties.

But they were still a long way off winners Manchester City, who finished a cool 12 points clear of their rivals.

Solskjaer is keen to strengthen his squad this summer and mount a genuine title challenge this coming season.

United have already agreed on a deal with Jadon Sancho, with the Dortmund star set to complete his £73million switch this week.

The Red Devils boss has now turned his attention to signing a centre-back, with Real Madrid defender Raphael Varane on his wishlist.

Solskjaer would also like to get his hands on a new central midfielder and United have been strongly linked with a move for Declan Rice in recent months.

If the Norwegian can snap up all three players it could set United back around £200million, but it would put the Red Devils in the driving seat to win the title.

Solskjaer is likely to swap David de Gea with Dean Henderson between the sticks for United next season.

The Spaniard's form has been declining in recent seasons and he was heavily criticised following United's Europa League final defeat.

De Gea also lost his place in the Spain team, with compatriot Unai Simon taking the number 1 shirt for this summer's Euros.

Aaron Wan-Bissaka and the sensational, in-form Luke Shaw are expected to keep their places on the flanks, despite Kieran Trippier being linked with a move to United.

Do you want an exclusive pre-season preview of YOUR club – both in your inbox and through your letterbox? Head over here to find out more and secure your copy

While Harry Maguire will retain his place at centre-back. If all goes well for United, Solskjaer will pair the captain with Varane.

In midfield, Solskjaer will be hoping to name Rice as a holding player with Paul Pogba and then Bruno Fernandes in front of them.

Marcus Rashford is set to keep his place on the left flank of attack with new signing Sancho on the right, and finally Edinson Cavani as the lone forward. 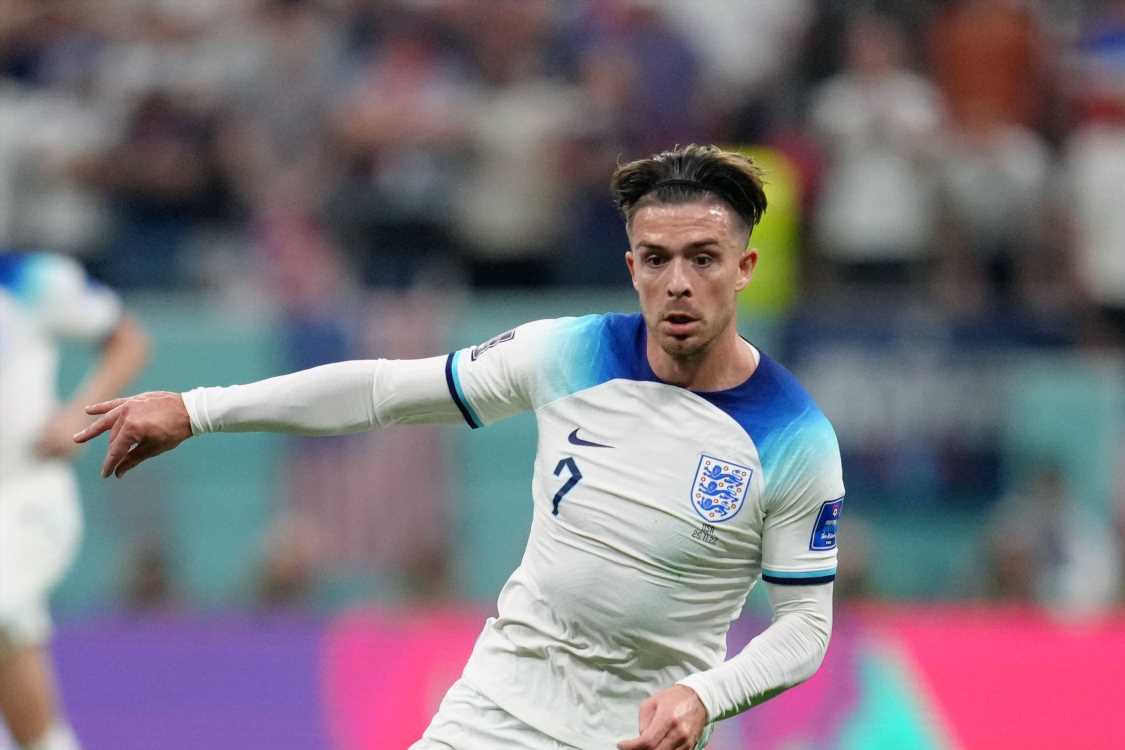