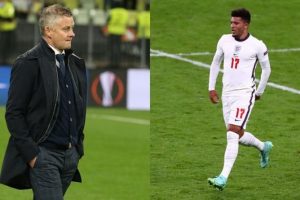 Manchester United have a number of other targets they are working on after agreeing a deal to sign Jadon Sancho from Borussia Dortmund. The England winger is expected to join for around £80million after years of speculation.

Manchester United are thought to have at least four more transfer targets on their list following confirmation that they will sign Jadon Sancho this summer.

The £80m winger could be followed through the door by Real Madrid defender Raphael Varane, with a deal close to being finalised as the France international targets a new challenge.

But the summer spending might not end there, with Ole Gunnar Solskjaer keen to put side in a position to really challenge for the Premier League title.

Express Sport looks at four more players who could well be making their way to Old Trafford this summer. 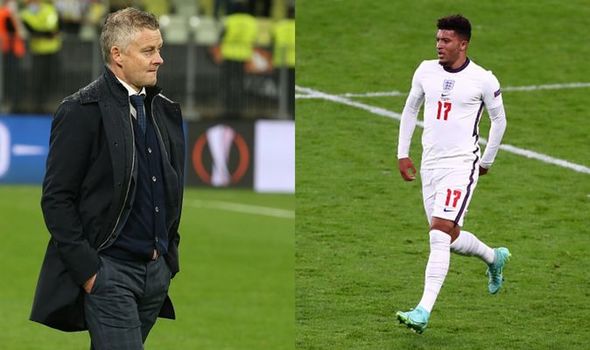 United are thought to have a long-standing interest in West Ham midfielder Declan Rice, who has made himself part of the furniture in England’s impressive side at Euro 2020.

Reports on Thursday claimed that Rice had rejected two contract offers from West Ham, perhaps suggesting the 22-year-old is thinking of a move away from East London in the near future.

In the unlikely event that the Hammers did decide to cash in on Rice, who still has three years left on his contract, he would certainly not come cheap. 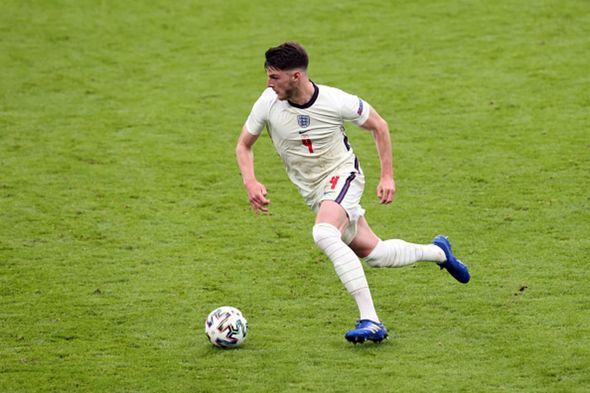 Despite the likely arrival of Varane, it’s understood that Solskjaer could target another quality centre-back to provide competitive back-up to the Frenchman and Varane.

Before the Europa League final, talk was rife of United’s interest in Villarreal’s Pau Torres, and his performance in that victory and at Euro 2020 has shown that he has the ability to cut it at the top level.

There is talk of a swap deal involving Eric Bailly, who spent a season at Villarreal before joining United, which would provide the La Liga side with an immediate replacement and lower the asking price. 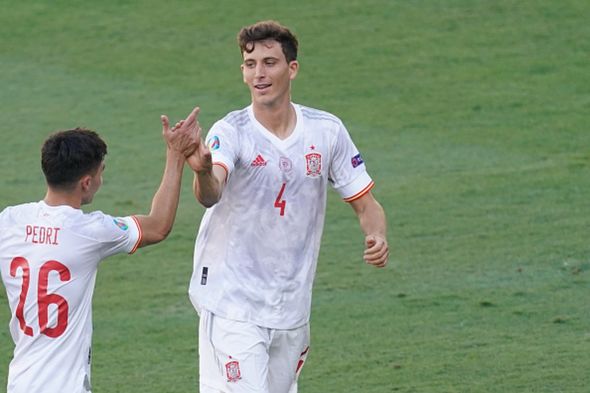 United are currently searching for a quality back-up for Aaron Wan-Bissaka, prompting talk of a move for Atletico Madrid right-back Kieran Trippier.

La Liga champions Atletico have priced Tripper at an eye-watering £30m, which perhaps is a little steep for a player who will turn 31 not long after the season starts.

Trippier has started two of England’s games at Euro 2020 so far, and looked to be well up to scratch, but there are always concerns of how long a player can keep going at the highest level after they turn 30. 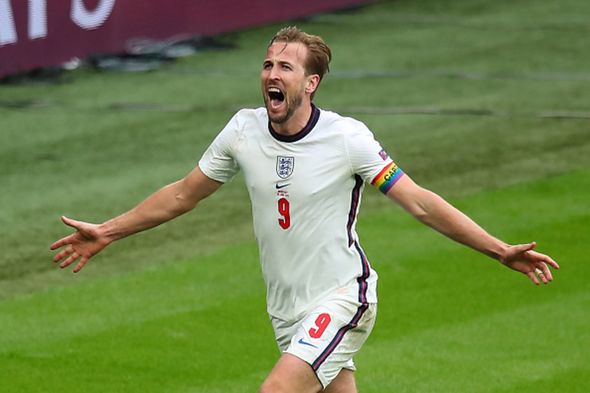 After shelling out £130m on Sancho and Varane, it seems quite unlikely that United will be able to afford to spend a similar amount on Tottenham striker Harry Kane.

However, United are in need of a new striker, with the ageing Edinson Cavani being put under far too much pressure to perform last season to make up for Anthony Martial’s shortcomings.

A swap deal could perhaps lower the financial outlay, with the likes of Bailly, Jesse Lingard or Martial in line to make way.