Manchester United face Club Brugge tonight after drawing the first leg with the Belgian side 1-1. The return is at Old Trafford but with snow falling could the match be in jeopardy?

As things stand there is not expected to be any problems with the fixture going ahead.

But a number of roads have been closed after snowfall overnight, meaning it could be difficult for fans to make it to Old Trafford.

The forecast for the rest of the day is for there to be no more snow which will hopefully make it easier for supporters to make the trip.

The clash between United and Club Brugge is set to kick-off at 8pm. 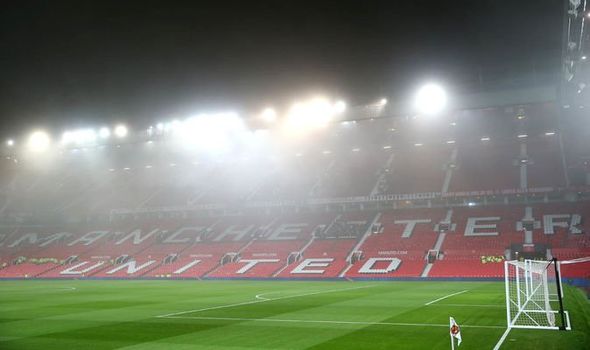 There is currently a yellow weather warning in place throughout Greater Manchester.

A statement from the Met Office said: “Wintry showers are expected to continue through Tuesday night and Wednesday morning leaving surfaces wet and leading to icy stretches developing on untreated surfaces.

“These showers will fall as a mixture of rain, hail and snow at times, the snow mostly over higher ground.

“Some places are likely to see 1-3 cm of snow, mainly above 200 m, with 4-8 cm possible over the higher ground in northwest England, Wales and west Scotland.”

United will be desperate for the game to go ahead in order to stop fixture congestion in the next few weeks.

Ole Gunnar Solskjaer sees the Europa League as a good opportunity to win a trophy and qualify for the Champions League next season.

Ahead of the match the United boss has been talking about Anhtony Martial and how he can improve despite his good form.

He said: “If you’re a wide forward, you’re facing forwards more and running at people.

“Now he’s in a different position, where it is more physical and you’ve got to be stronger with your back to goal and be more patient. 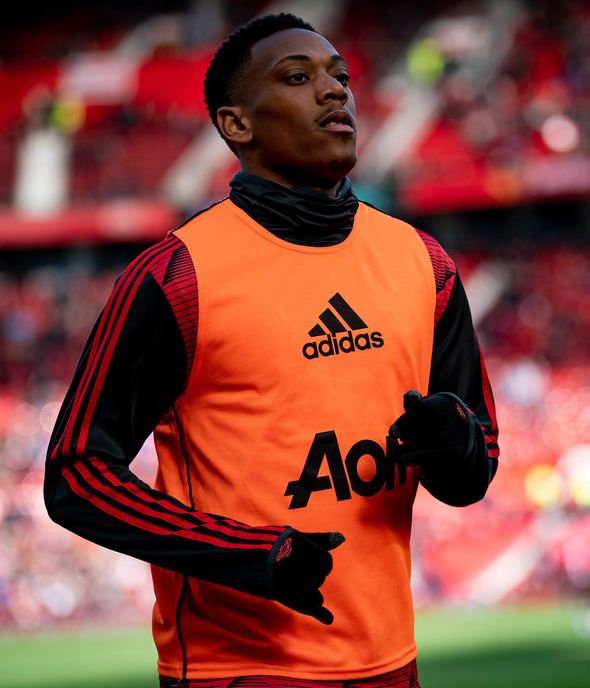 “It’s your job to be in the box when the ball arrives. I’m still at him.

“I demand more of him. Sometimes, the ball is squared across the six-yard line and it’s where he should be.

After facing Brugge, United return to Premier League action against Everton at Goodison Park on Sunday.