Man Utd transfers: Done deals, who could sign and leave in the January transfer window? 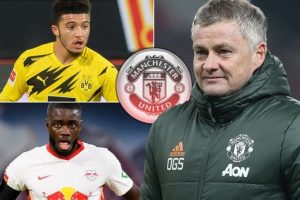 Man Utd: Solskjaer delighted to kick off 2021 with win

Manchester United will be going into a transfer window in relatively high spirits for the first time in a number of years. The Red Devils have had a decent first half of the Premier League season, but Ole Gunnar Solskjaer has already revealed that he’s looking at making some long-term additions to the squad.

United are toward the top of the Premier League table having only lost a handful of matches this season.

Despite their largely successful campaign in the domestic league, the Red Devils struggled in the Champions League.

They won their first three matches in the competition, but were eventually eliminated after losing their final games.

With a long and grueling campaign in the Europa League awaiting Solskjaer, he may be tempted to dip into the transfer market. 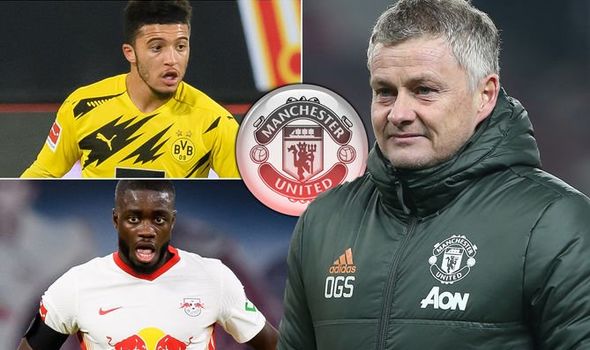 Atalanta youngster Amad Diallo will be joining up the United squad at the end of January, after he was signed in the summer and immediately sent back on a six-month loan deal.

“I’m very excited about bringing him in. I think he’s shown a few times his qualities,” said Solskjaer.

“Of course he has to learn to play in England, that’s a different level of football. We’ll give him time to develop and to express himself.

“Apart from that, I’m not really thinking too much on what we’re going to do with players. Of course, we’re always working long-term.

“That’s the big thing. We have targets we need long-term for the club.” 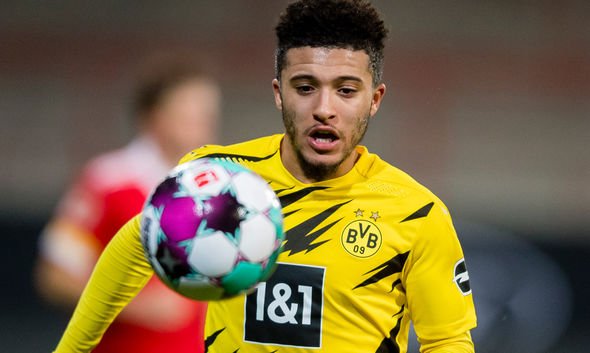 The Red Devils have targeted centre-back Dayot Upamecano for almost 18 months now, and look set to continue their interest.

But it’s believed that United may have to wait another six months to make a move the defender, as he’ll be available for a cut-price deal at the end of the season, owing to a clause in his contact.

Jadon Sancho has been linked with a move to Old Trafford for a long time, and the player is reportedly still keen on a move to United.

Sancho has struggled in the Bundesliga this season, and United now think they can negotiate a better deal for the young England international, according to 90min.

He has been linked with a move to Derby County to link up with former teammate Wayne Rooney, although Burnley and West Bromwich Albion are both reportedly interested.

Defender Marcos Rojo is still at United, despite almost leaving the club on a number of occasions.

The Red Devils are reportedly working on a deal for Rojo to leave this month, with Newcastle United interested in the Argentina international.