The pressure is mounting on Ole Gunnar Solskjaer after his Manchester United side fell to an embarrassing defeat in Turkey to Champions League minnows Istanbul Basaksehir. It was a ponderous and passive performance that highlights United’s lack of progress since their third-place Premier League finish last season.

Solskjaer opted to shuffle the pack and hand several players the chance to earn a starting berth.

That includes Donny van de Beek, who was withdrawn after an hour following a timid display.

His showing epitomises a deeper problem behind the scenes at Old Trafford which is partly responsible for their poor start to the campaign.

While there are clearly flaws in his coaching, Solskjaer has failed to get his way in the transfer market. 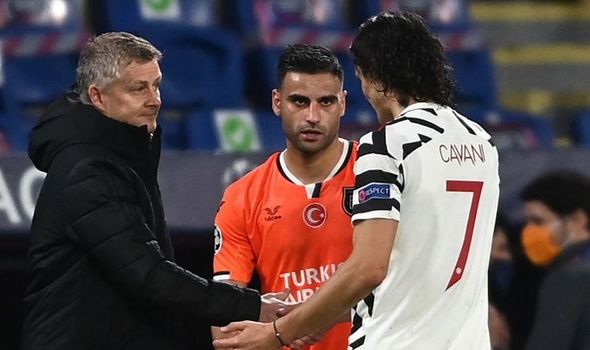 The relationship between the manager and board when it comes to transfer is disjointed, to say the least.

It’s fairly obvious at this stage that Van de Beek was not one of his top targets, which is why he is yet to start a Premier League.

Solskjaer failed to land any of his preferred signings and was instead urged to make do with whatever the board conjured up.

That was telling in the defeat to Basaksehir. Van de Beek was shoehorned into midfield and proved largely ineffective.

Deadline day signing Edinson Cavani was summoned from the bench in the final half an hour of the clash.

He barely touched the ball and looks a shadow of the player who scored over 200 goals for Paris Saint-Germain.

Facundo Pellistri is still yet to feature for United and is set for more game-time with the Under 23s.

To make matters worse, arguably United’s best recruit Alex Telles, is nowhere to be seen due to testing positive for COVID-19. 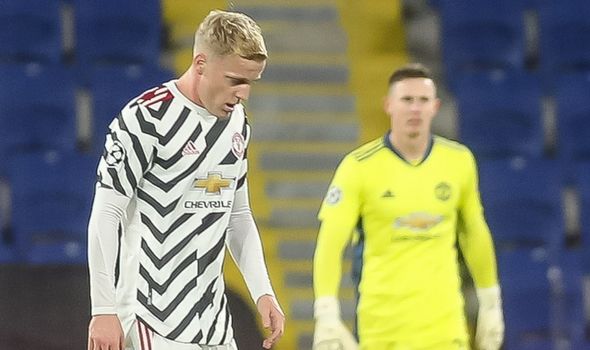 To his credit, Telles looked promising in the win over PSG but his absence just about sums up United’s summer window.

So far, none of the additions brought in by the club’s hierarchy have had a significant impact for United since their arrival.

While that could easily change, Solskjaer is now close to paying the ultimate price.

Instead he was given cheaper alternatives. He deserves to be held accountable for United’s recent dire performances but there is no denying Ed Woodward has played his part in Solskjaer’s inevitable demise.