Manchester United have agreed a deal for Napoli defender Kalidou Koulibaly, according to Italian journalist Fabio Santini. Ed Woodward is said to have got a move for the Senegal international over the line but he won’t move until the summer.

United are looking to strengthen their side as Ole Gunnar Solskjaer’s rebuilding process continues.

The Red Devils are closing in on a deal for Bruno Fernandes from Sporting Lisbon which would be their first piece of January business.

But Woodward has been busy and has apparently sealed the transfer of Koulibaly for the summer. 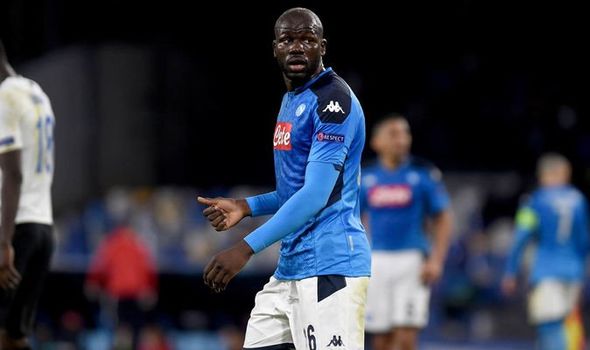 “It seems all done. Naturally, such a deal will be closed only in June and certainly not in January in the winter transfer window.”

Koulibaly is widely regarded as one of the best centre-backs in Europe.

The Napoli defender has played 20 times this season, further enhancing his reputation with performances against Liverpool in the Champions League.

And according to Santini, United have reached an agreement between £60m and £64m.

Rojo and Jones are both expected to leave United in the summer and Koulibaly would be a major upgrade on both.

Earlier this month Solskjaer confirmed he was looking to add experience to his side.

“That’s something that we’ve spoken about in this room a few times; that we are a young team,” said the manager. 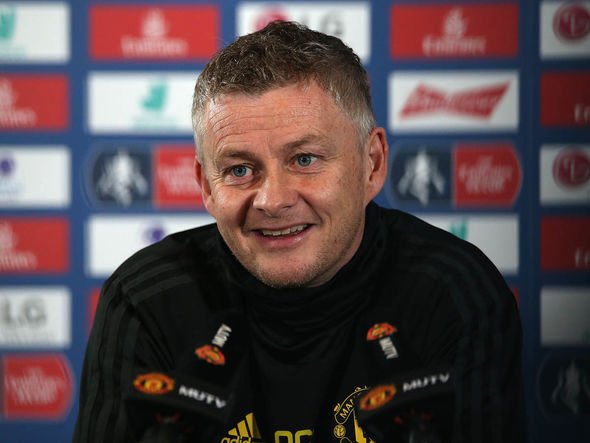 “Of course, with the injuries that we’ve had and the illnesses, it shows more. That’s something we’re looking at.

“If there’s something there for us, I’ve got the backing to do something.

“But if it’s not the right thing I won’t do anything.”

United return to action tomorrow night when they take on Wolves in an FA Cup third round replay at Old Trafford.

After that the Red Devils travel to Anfield to take on arch-rivals Liverpool in the Premier League on Sunday.

Solskjaer has confirmed he expects to field a similar side against Wolves to that which beat Norwich 4-0 in the top flight last weekend.

“We’ll probably have a similar squad to what we had at the weekend against Norwich,” he explained.

“Eric is playing today, behind closed doors, so he’s very close to full fitness, but it’s still a few days early, this one.”