Manchester United are set to rekindle their interest in Harry Maguire as the club look to reinforce their defensive options ahead of next season under Ole Gunnar Solskjaer.

The Leicester City centre back was a target of United’s last summer with United’s former manager Jose Mourinho keen to sign him off the back of a successful World Cup with England.

However, any move never materialised with Mourinho and the board at loggerheads over summer transfers. 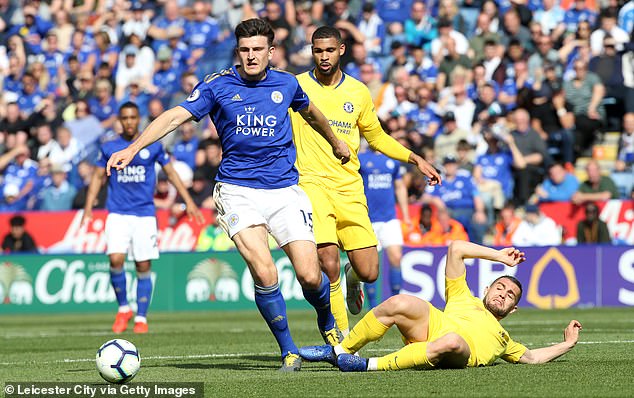 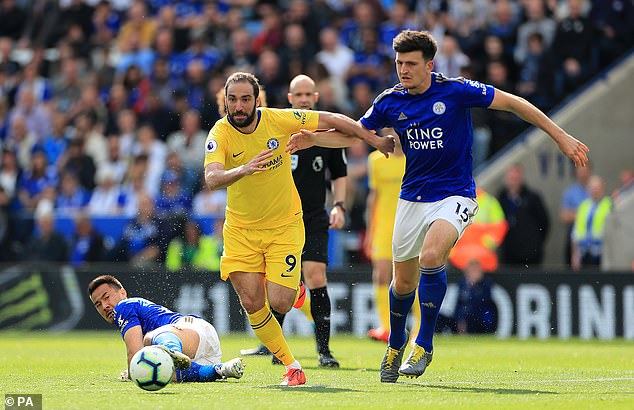 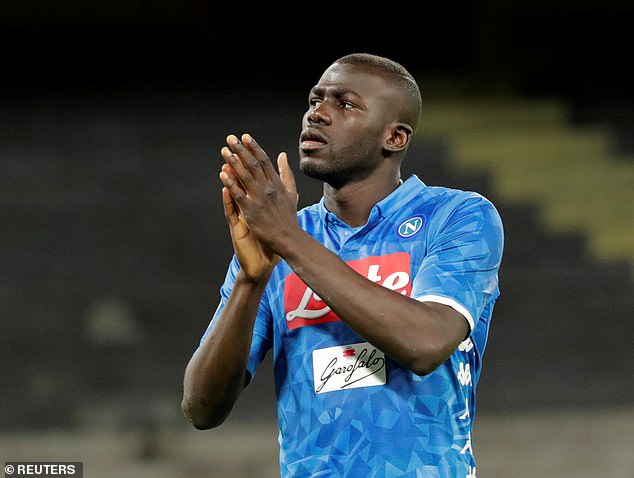 Maguire has resurfaced on the Red Devils’ radar as they seek alternatives to another target in Napoli defender Kalidou Koulibaly, according to the Independent.

The Senegal international has been heavily linked with a move to Old Trafford but his £90million valuation is seen as too much.

As a result, United are assessing the likes of Maguire and previous considerations such as Inter Milan’s Milan Skriniar and Tottenham’s Toby Alderweireld.

Alderweireld has a £25m release clause after Spurs activated a one-year extension on his deal in December – taking him up to the summer of 2020. Although he would be the cheapest option, the club would prefer to sign younger players with the Belgian now 30. 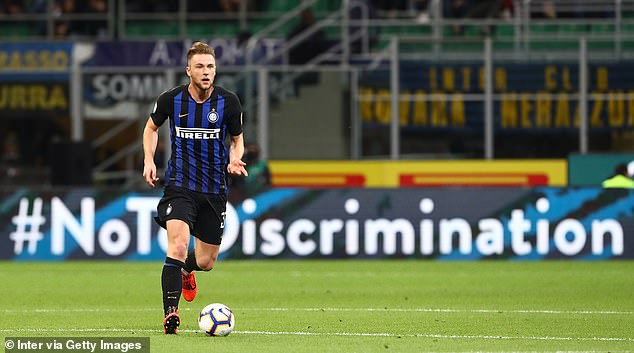 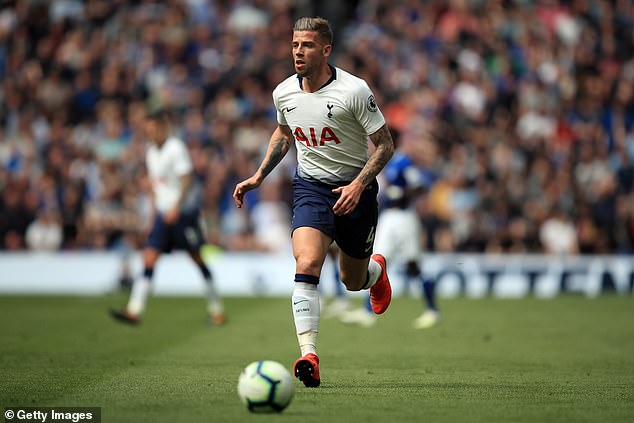