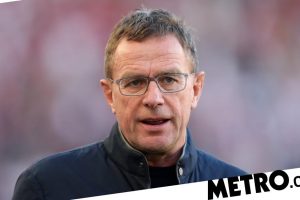 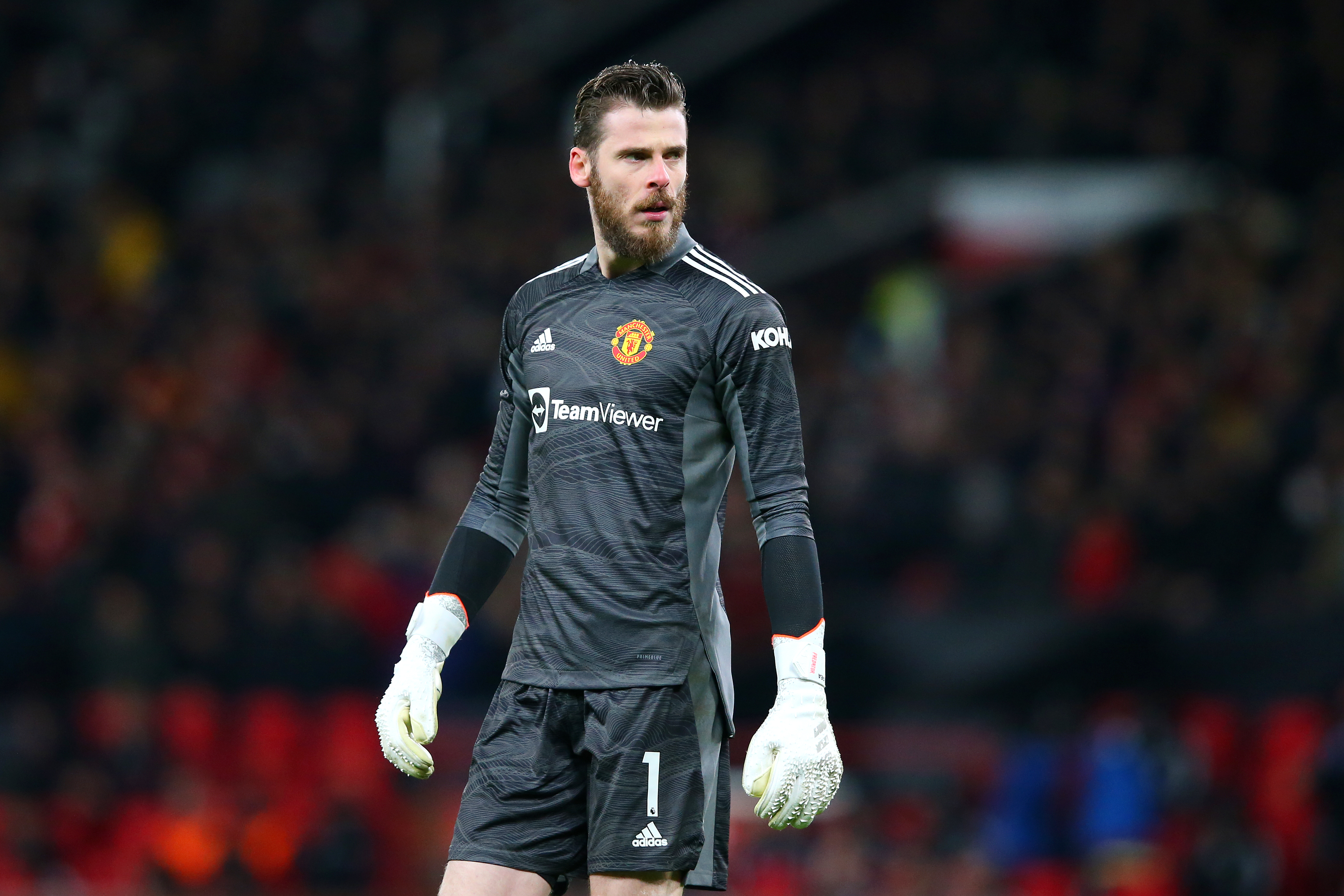 That’s the bold prediction of former England international Trevor Sinclair, who feels the German’s playing style may not work to De Gea’s strengths.

The shot-stopper was at the centre of controversy in Thursday night’s clash at Old Trafford as United recorded a 3-2 win over Arsenal.

But it was Arsenal’s opener from Emile Smith Rowe that had everyone talking. While defending an Arsenal corner, United midfielder Fred accidentally stepped on De Gea’s heel causing the Spaniard to fall to the floor.

As De Gea waited for the whistle to blow for a foul the ball found itself to Smith Rowe on the edge of the box who smashed it home while the shot-stopper remained slumped on the floor.

Referee Martin Atkinson didn’t blow his whistle before the ball hit the back of the net and so the goal stood despite Fred fouling his own teammate.

Sinclair was heavily critical of De Gea ‘lacking bravery’ and suggested Rangnick coming in could see him cast aside with Dean Henderson waiting for a chance.

‘They got it right,’ Sinclair told talkSPORT of the decision to allow Smith Rowe’s goal to stand. ‘We’ve all been smashed in the ankle, it’s not going to get any worse.

‘You can get back to your feet, wait for the ball to go out of play, then get the assistance you need medically.

‘Sometimes when you go on the pitch, you’ve got to take a bit of pain – and that wasn’t good enough.

‘And he’s cost his team a goal because the shot from Smith Rowe wasn’t great.’

He continued: ‘With Ralf [Rangnick] coming in, wanting to play a high line, I think he’s going to have to be sweeper keeper.

‘So De Gea’s time at Man United is probably going to end quite shortly.’

De Gea will be hoping he gets off to a good start under Rangnick when the German takes charge of his first game against Crystal Palace on Sunday.