Manchester United are continuing to back Ole Gunnar Solskjaer at the current time, reports say. The Norwegian has overseen a rocky start to the season, with the club’s 2-1 Champions League defeat to Istanbul Basaksehir on Wednesday night sparking much anger on social media. But while links to Mauricio Pochettino are starting to intensify, any appointment before Everton on Saturday seems unlikely.

Defeats to Crystal Palace, Tottenham and Arsenal were bad but Wednesday night’s 2-1 loss to Istanbul Basaksehir in the Champions League saw them stoop to an all-time low.

United had the majority of the ball against the Turkish minnows but had just two shots on target throughout the contest.

In the aftermath, the hashtag #OleOut was trending and anger among supporters was evident, many of which are pining for the appointment of Mauricio Pochettino.

But The Athletic say there’s nothing to suggest United’s faith in Solskjaer has waned and that they’re backing him, for the time being.

However, the club will need results to improve if they’re to continue to stand by him.

Pochettino signalled he was ready for a return to management on Monday night. Speaking on Sky Sports, he said: “I’m not going to close any door. 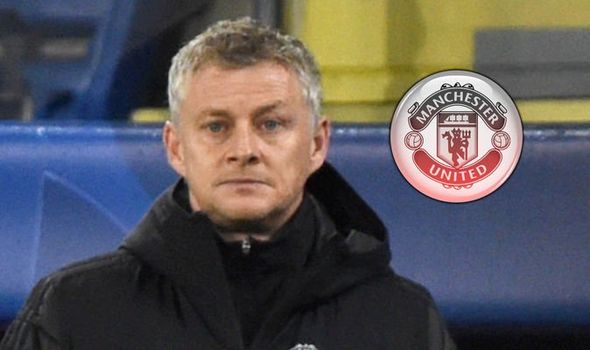 “I learnt when I was really, really young, [Pochettino’s former coach] Jorge Griffa would say, ‘Mauricio, football is going to dictate your way’. And I am waiting to feel what is the right project for us, which is the right way to take.

“Of course, we are living a very crazy situation, a crazy moment in our life that we never expected. And of course, all is completely different, not only football.

“My energy is full, I’d love to be involved in the game but at the same time I need to understand that at the moment is a good moment that you need to wait.

“You need to wait for the right project and for sure football is going to bring what football wants and we need to be open and to accept or not.”

United have backed Solskjaer in the transfer market since his appointment, spending over £250million on new faces.

But the Red Devils haven’t signed many of the Norweigan’s top targets, missing out on the likes of Erling Haaland, Jadon Sancho, Jude Bellingham and Jack Grealish. 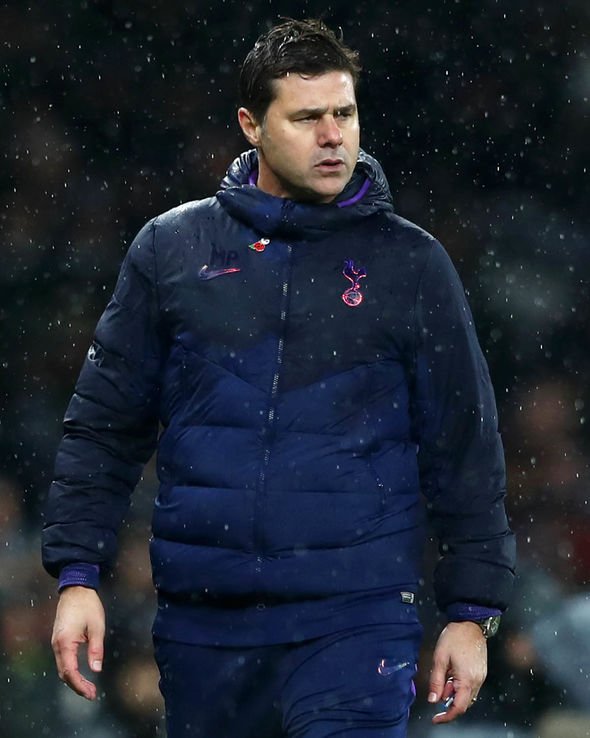 Whether Solskjaer can turn United around remains to be seen.

But a defeat to Everton would be catastrophic in their Premier League clash on Saturday and Paul Scholes thinks it will be ‘huge’ for Solskjaer.

“It was very disappointing,” he said on BT Sport.

“You’ve got to give [Istanbul] some credit, they defended really well.

“Especially in the first-half, their counter-attack looked really dangerous.

“I’m struggling to find a positive for United really.

“When you look around the team, there should be enough quality there to create chances and at least have shots on goal.

“When the first eleven doesn’t work, you bring on three or four really quality players on, but none of them had an effect on the game.

“I think for Ole now, it’ll be interesting to see what he does on Saturday with Everton coming up.

“It’s always a tough game with the way the league has started.

“He’s got to revitalise them and try and get some quality out of the players he’s got.”

Liverpool WILL travel to Denmark to take on Midtjylland