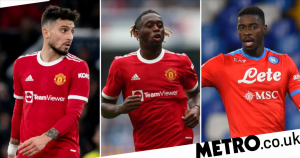 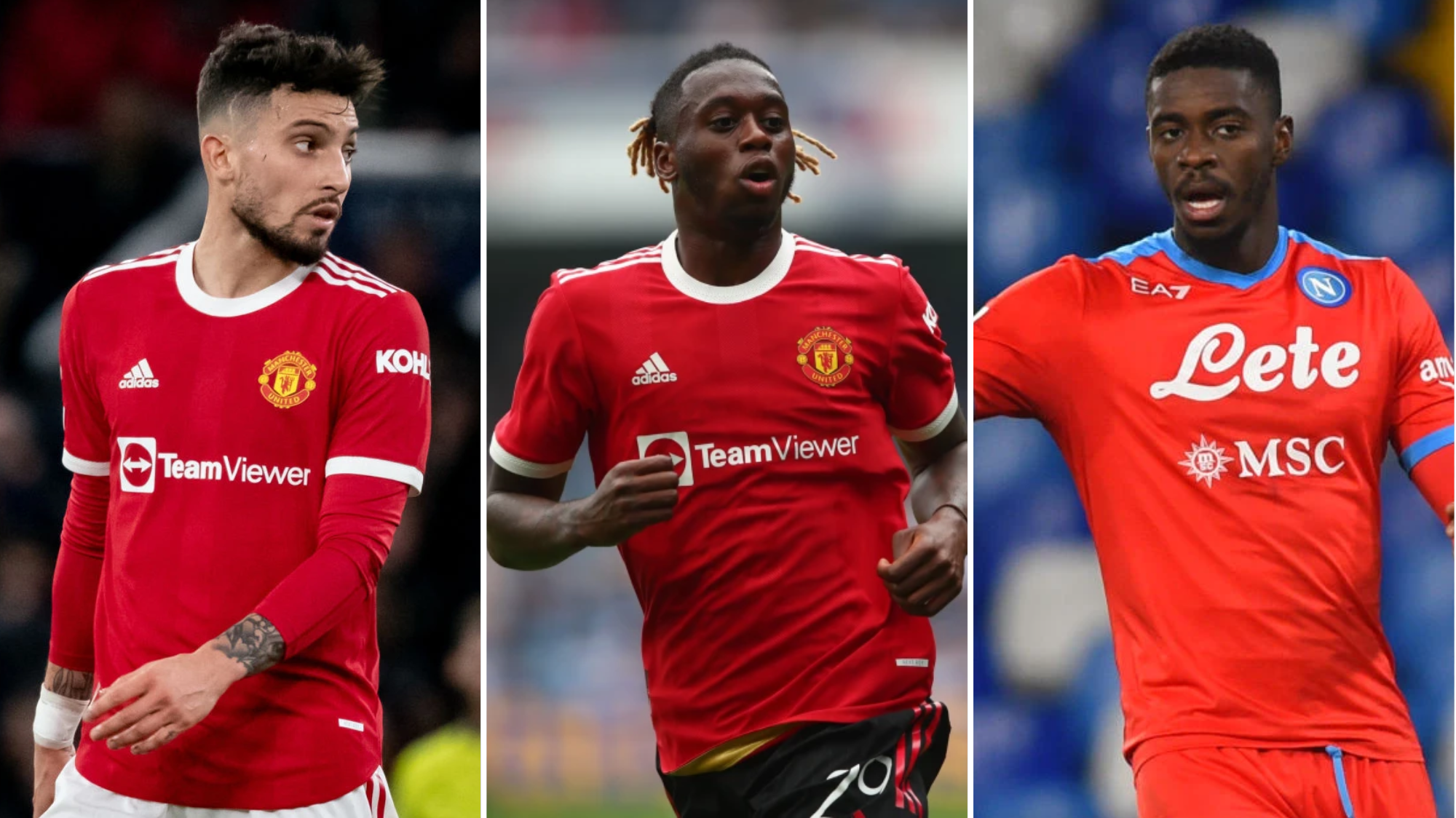 Manchester United have reportedly put five defenders up for sale, with Erik ten Hag pushing to get them off the club’s books before the end of the transfer window.

According to Sportsmail, centre-backs Eric Bailly, Phil Jones, and Axel Tuanzebe, as well as full-backs Alex Telles and Aaron Wan-Bissaka, are not in Ten Hag’s plans and United will listen to offers for the quintet.

United have strengthened at the back this summer, bringing in Lisandro Martinez from Ajax and Tyrell Malacia from PSV, but now have too many defenders and could use whatever funds are raised to make more signings before the window closes on September 1st.

But it remains to be seen which, if any, of the five players will actually leave Old Trafford before then.

Bailly, Jones and Tuanzebe have been outcasts at United for some time now, and Martinez’s arrival has further pushed them down the pecking order with Harry Maguire, Raphael Varane and Victor Lindelof all set to stay at the club.

Bailly was signed by Jose Mourinho back in 2016 and has been linked with a reunion with the Portuguese manager at Roma, with AC Milan, Fulham and Sevilla also interested in the 28-year-old whose time in England has been severely hampered by injuries.

Jones, another player who has struggled with injuries throughout his 11-year spell in Manchester, is in early talks to link up with former teammate Wayne Rooney who is now the boss of MLS side D.C. United.

Academy graduate Tuanzebe meanwhile has made just 19 Premier League appearances for the Red Devils and at 24 looks unlikely to ever properly break into the first team, with newly promoted Bournemouth linked.

With Malacia set to be Luke Shaw’s back-up, Telles is expected to leave, with Sevilla said to be willing to pay £15million for the left-back, the same price United paid Porto for the Brazilian just two years ago.

Wan-Bissaka has been linked with a return to Crystal Palace already this summer, although only on loan, with United unlikely to ever make back the £50m they splashed on the 24-year-old in 2019.

However, Ten Hag may have to reconsider selling him this window as with youngster Ethan Laird set to join Watford on loan, Wan-Bissaka and Diogo Dalot will be the only senior right-backs left at the club.