Manchester United’s owners, the Glazer family, have been slammed by former Republic of Ireland defender Kenny Cunningham. The Americans are unpopular at Old Trafford, with fans blaming them for their slide down the footballing power rankings since Sir Alex Ferguson’s retirement.

The Glazers have been tipped to sell United in recent times, with a Saudi Arabian consortium showing interest.

Their stock has never been lower within Old Trafford, with fans making their feelings known on matchdays via vicious chants.

And, now, former Birmingham and Sunderland star Cunningham has ripped into them, accusing them of bleeding the club dry.

“What sticks in my craw is that when [Manchester United] release their financial statements, that big chunk of money [the Glazers] take out of the club becomes obvious,” he told Off the Ball.

“They just write themselves a cheque and that’s got to be an absolute killer [for the fans].” 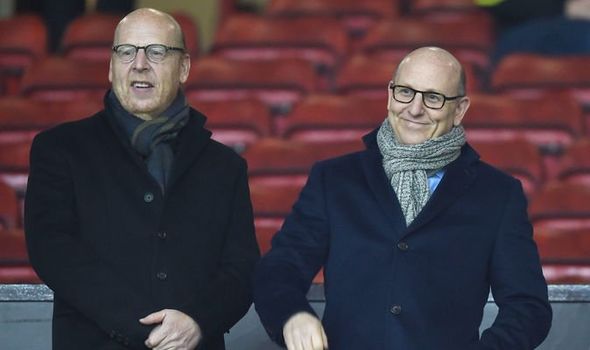 He then added: “Look at Manchester City or other clubs with people coming in and putting huge money into the club.

“Even Mike Ashley came into Newcastle United when they were in debt and straightaway, whoosh, wiped away the debt.

“No, he’s not spending much but I’d have much more respect for him doing that than the Glazers coming in and taking huge money.

“These things matter to me and it is like they’ve got their hands in the till. 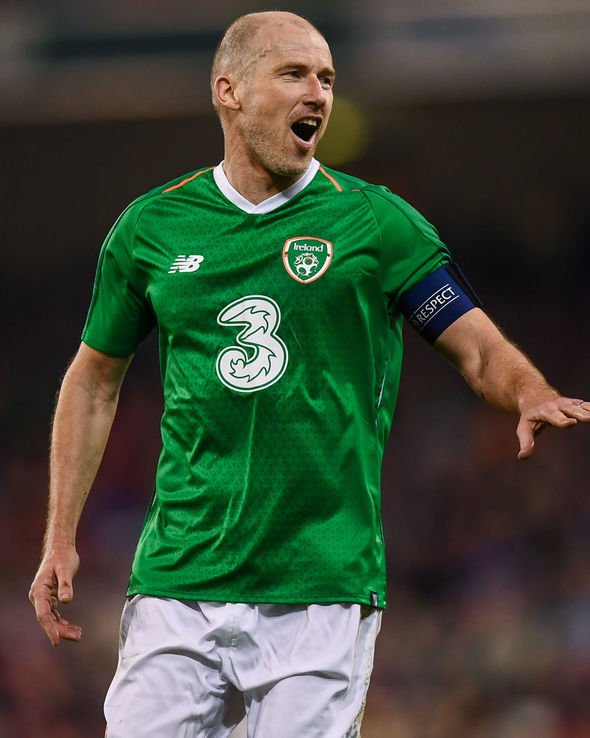 “Every year the hand goes in there.

“It might seem like a reasonably insignificant amount in comparison to what the club is worth, but to take that money every single year, that worries me, it doesn’t sit right with me.”

The Glazers have received £23million in dividends, the Irish Times said in October.

But they’re reluctant to give up their sizeable stake, while their Middle Eastern counterparts would demand full control.

Solskjaer was recently asked about the chants being aimed at the Glazers on a regular basis.

And he urged the club to stick together, while insisting supporters behind the remarks had crossed a line.

“For me it’s important that we stick together,” said the United manager.

“Help the players, help the team and help the club to move forward.

“I think everyone knows when they have overstepped the line.”