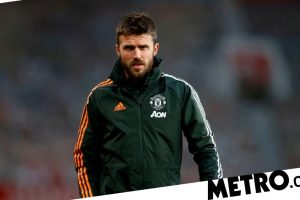 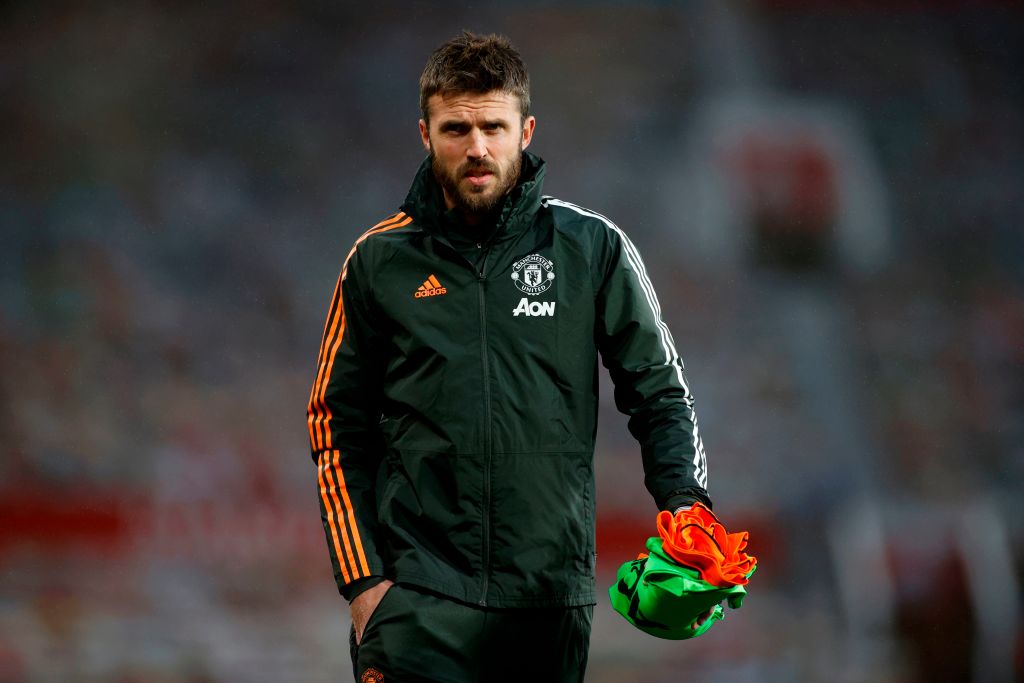 Bruno Fernandes, Luke Shaw and Marcus Rashford are among the high profile names on the bench with youngster Amad Diallo also among the subs.

In all, the caretaker boss has made four changes to the side that slumped to a humiliating 4-1 defeat to Watford on Saturday.

Carrick’s line-up would suggest a switch to a 4-3-3 formation.

United are level on points with Villarreal at the top of Group F ahead of kick-off.

A win tonight will guarantee them qualification for the knockout stages of the Champions League.

A draw could prove good enough if Atalanta draw with Young Boys in the group’s other contest.