Manchester United will not lower their demands for Paul Pogba in the January window, according to reports.

The midfielder was a key target for Zinedine Zidane in the summer but the Real Madrid manager was left frustrated after attempts to bring him to Spain fizzled out in the window.

Real will have to wait until January, when the transfer window re-opens, to make another move for the United man. 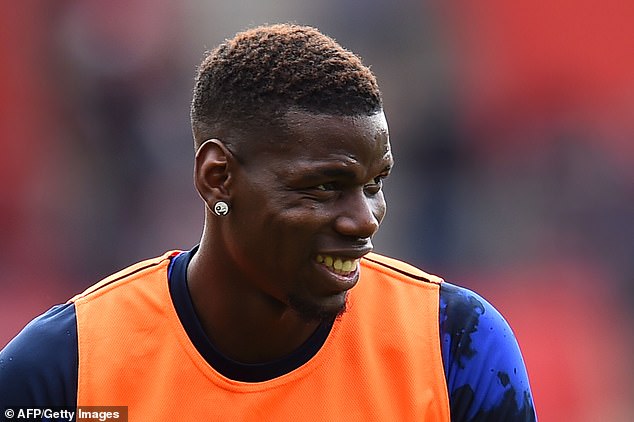 According to Spanish outlet Sport, while Zidane’s position is less secure than it was in the summer after a tough start, he and Real both want to make another move for Pogba in the January window.

United are reported to be aware that any situation around Pogba could become toxic if a move is not forthcoming.

But they are insistent that they will not let him leave for less than the £179million valuation they had in the summer.

Real president Florentino Perez recently insisted Zidane’s squad was strong enough, telling Marca: ‘We have never invested so much in players even though we already had a great squad.’ 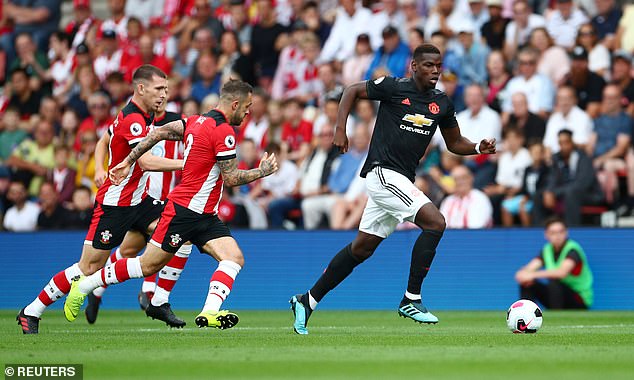