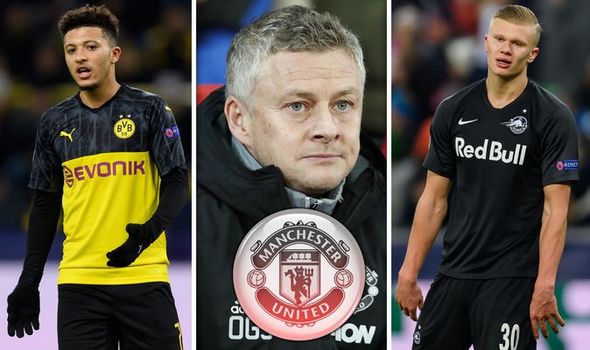 The Red Devils are keen on Erling Braut Haaland, who would offer top goalscorer Rashford extra competition for his starting spot in Solskjaer’s attack.

The Norwegian boss told Sky Sports: “I was a player here for 11 years and I can’t tell you how many strikers we signed that were supposedly going to take my place in the team or in the squad.

“That’s the challenge of being at Manchester United. You are never, ever guaranteed to play every game unless you perform to the absolute best of your ability.

“That’s down to Marcus, in the end, but what I would say is that he wants this squad to be as strong as possible.

The Daily Mail say the Norwegian boss flew to Salzburg to meet with Haaland on Friday.

Borussia Dortmund and RB Leipzig have met with the striker in recent days.

And Solskjaer met with Haaland to put his vision forward for the attacker, who has scored 28 goals this season for Red Bull Salzburg.

United are said to want a striker and two central midfielders across January and next summer. 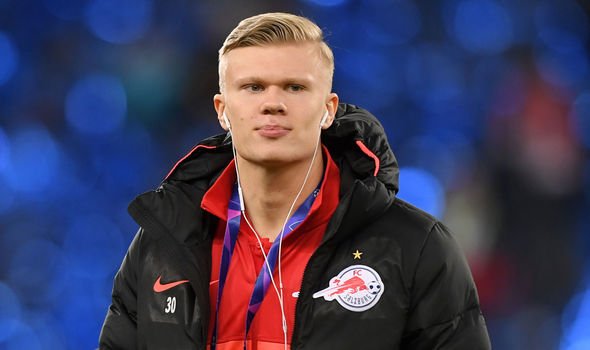 Atletico Madrid are willing to accept £85million for Saul Niguez, despite having a buy-out clause of around £85m.

The Daily Telegraph claim Manchester United are among the Premier League clubs on alert.

The Spain international will be allowed to leave for a lower fee if Saul expresses a desire to leave, it is claimed.

United are believed to be long-term fans of Saul with Chelsea another to have scouted him at length.

Saul is currently contracted to Atleti until June 2026 after penning a nine-year deal in July 2017. 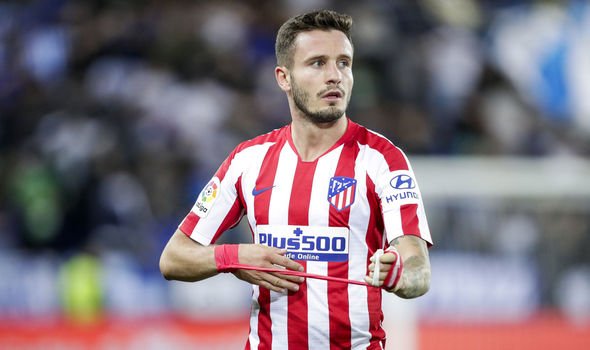 Manchester United want to sign Jadon Sancho in the January transfer window but will now be rivalled by Manchester City.

According to the Daily Mail, Premier League champions City are plotting a deal to bring him back to the Etihad.

City are concerned about the long-term future of Leroy Sane, who is hesitating over a new deal amid interest from Bayern Munich.

Bayern Munich face a fight to retain the Bundesliga title this season and are expected to strengthen in the summer. Sane remains one of their top targets and is seen as a long-term replacement for Arjen Robben or Franck Ribery.

Unfortunately for City, they do not have any buyback or first option clause in Sancho’s Dortmund contract.

The England international is reportedly unhappy at the German club after being made an example of by Lucien Favre.

He is said to be open to leaving the club in the January transfer window, although a summer move now seems more likely now he has been reinstated into the side. 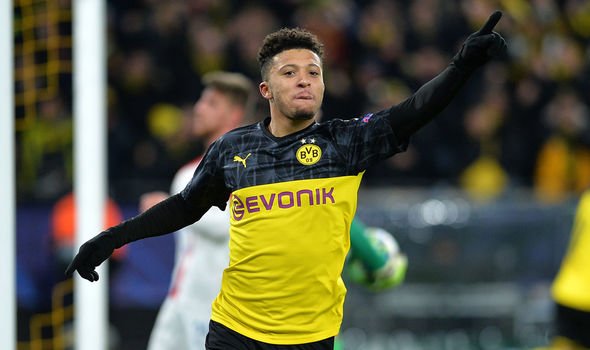 Grealish has been in fine form for Villa this season following their return to the Premier League. He scored his first league goal of the campaign in the 2-2 draw at Old Trafford against United two weeks ago.

Richardson was at Villa when academy graduate Grealish first burst onto the scene and he is a huge fan of the 24-year-old.

“Jack Grealish, he’s a phenomenal talent,” the pundit said on BBC 5 Live. “When I was there playing he was coming through and you could see from the get-go he was a top, top player.

“The way he can just ghost past players, he’s so strong, he rides challenges. Even if you knock him down he’ll get back up and keep going, he won’t shy away from anything.

“He’s very confident on the ball, he’ll take the ball whenever he can. He’s a top player and the way he’s built as well, he’s massive, his legs are absolutely massive.

“Even when I first saw him I was like ‘This guy’s a unit’. You saw his goal against Man United when he put it top corner, the quality he has.

“Do you know who he reminds me of? [David] Ginola, where he just goes past players, he can do that all day long, he’s got a great change of pace as well.

“I can see him at United, easily.”