Manchester United have cooled interest in Juventus star Douglas Costa despite insiders doubting the feasibility of a potential deal for Bayern Munich’s Kingsley Coman, reports say. Costa has emerged as an alternative target to Jadon Sancho, who is Ole Gunnar Solskjaer’s priority. However, the Red Devils may not go for the Brazil international this summer.

As a result, Solskjaer’s side are looking at alternatives with both Costa and Coman emerging as potential targets.

Costa has won silverware galore during his time in Europe, both with Bayern Munich and Juventus, and is expected to be sold by the Old Lady this summer.

Coman, too, has been successful throughout his career – winning league titles with Bayern, Juventus and Paris Saint-Germain over the years.

Yet, regarding Costa, the Manchester Evening News say United have cooled interest in the Juventus star.

It’s claimed the Red Devils were eyeing a loan for the Brazilian, who started only 11 times last season. 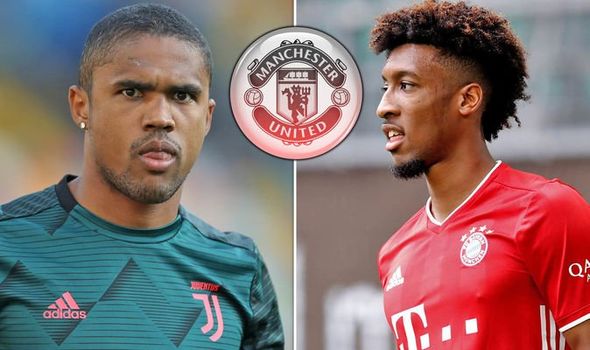 But that now isn’t the case – despite United insiders doubting whether a deal for Coman could actually be struck with Bayern.

The France international has been vital for the Bundesliga giants this term, flourishing alongside Robert Lewandowski and Serge Gnabry in attack.

And United feel that, with Coman just one of three specialist wingers on the Bayern books, it will be tricky to bring the 24-year-old to Old Trafford.

The forward could win the Champions League on Saturday night, with Bayern due to face PSG in the final.

And, speaking ahead of that match, Coman said: “It’s a great moment, we really wanted to go to the final. Now you have to win it.

“The work is not finished, we have to win it otherwise we will have done all this for nothing. 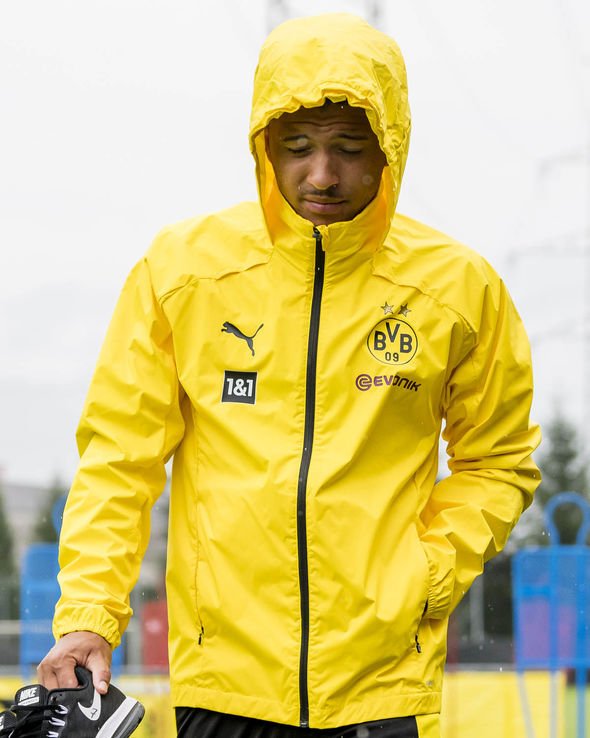 “We knew it was going to be complicated, they played on their qualities, luckily they didn’t score and we were efficient.”

Meanwhile, Solskjaer recently admitted that United were looking to improve their squad despite their fine form since January.

The Red Devils have lost just twice since a 2-0 defeat to Liverpool, against both Chelsea and Sevilla respectively.

And Solskjaer said: “We still have a way to go to get to the level of the teams at the top of the Premier League. They are too far ahead of us.

“We are still growing, getting better of course, but we are not the finished article. Nowhere near.

“We want to go as far as we possibly can in this tournament. I think we all realise we are in a special moment in history.

“But that will stretch all the squads and it means you need a big squad for next season.

“We are always working towards having a competitive squad and the challenge for us now is to take the next step.

“That means winning trophies and keep trying to close the gap to the top two teams.

“And we have also got to make sure that the teams who finished below us in the table stay behind us.”