Manchester United were reportedly beaten 1-0 by Aston Villa today, in their final pre-season friendly. Ole Gunnar Solskjaer side travelled down to Villa Park to complete their final preparations ahead of the new Premier League season.

The Red Devils were due to face Burnley at Turf Moor this afternoon but that was postponed following the decision to give United an extra week off following their Europa League campaign.

Villa played Arsenal in similar circumstances last week and beat the Gunners 3-2 at the Emirates Stadium.

This time around they pulled off another upset, winning the game 1-0 according to the Birmingham Mail.

Dean Smith will be delighted to see his new £28million signing Ollie Watkins get off the mark with a goal.

JUST IN: Man Utd think Jadon Sancho ‘will be ready for Crystal Palace match’ ahead of transfer 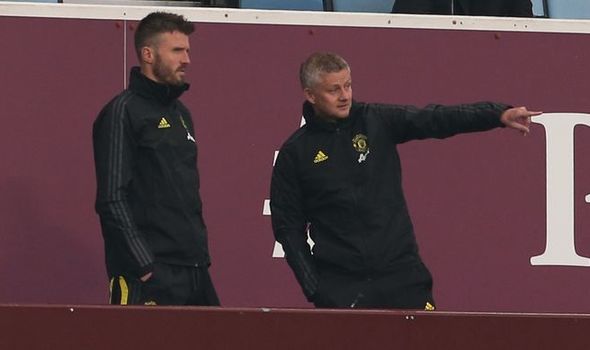 For United, there is clearly work to do ahead of the new campaign with a number of key players missing.

There was no start for Dean Henderson as he looks to dethrone David de Gea as United’s No 1.

In front of the Spaniard was a back four of Diogo Dalot, Victor Lindelof, Luke Shaw and Brandon Williams.

Shaw is making his long-awaited return from injury after missing the back end of last season.

In midfield, Scott McTominay played alongside Fred and Andreas Pereira with each of those facing a fight to keep their place in the side.

Bruno Fernandes has been back home in Portugal following the birth of his child last Saturday.

He was forced to return to England before 4am this morning to avoid 14 days in quarantine.

Marcus Rashford is also facing a fight to be fit for the season opener against Crystal Palace on September 19.

Ole Gunnar Solskjaer has confirmed that Harry Maguire will captain the side this season, despite his arrest in Mykonos.

Of course, Harry, as you said, had a difficult summer,” Solskjaer said before the game.

“He didn’t have a long break. His break was different to others as we gave him a few more days and, after, he’s come back and looked fine. He’s handled it really well and, of course, I’ll be here to support him.

“He is going to be our captain. We’ll just leave Harry and his people and the process to run. For me, he is a top, an absolute top human being and has always been a positive guy with the right values. So I really hope we can see Harry performing at his best.”

Donny van de Beek could make his Premier League debut at Old Trafford and the club’s hierarchy will be hoping to bring Jadon Sancho through the door before the close of the window. 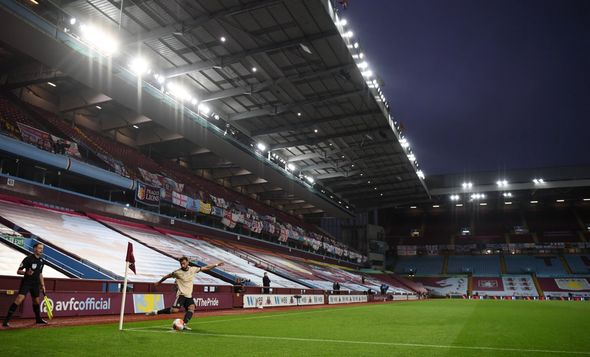 “I’m happy with the way we improved and we developed,” the Norwegian said.

“Of course, after the January transfer window, we lost two important games in two semi-finals but they were the two defeats we had. Of course, those hurt, they really hurt, but the way the team caught up how many points?

“Fourteen points was it to catch up with the top four, we managed to do that and it gives us a very good belief that we can kick on, move forward and improve again.”

Klopp insists there is 'no secret recipe' to formidable Anfield record