Manchester United are unlikely to hijack Tottenham on any potential Gareth Bale transfer deal, reports say. The Real Madrid star is poised to leave the La Liga giants before the October 5 deadline. And a move to north London, rather than Old Trafford, appears to be on the cards.

Manchester United have repeatedly tried to sign Bale over the years, with interest dating back to when Sir Alex Ferguson ruled the roost.

Ferguson hoped to recruit the Wales international while the player was cutting his teeth at Southampton but, in 2007, ended up missing out.

It was a similar story for David Moyes, who failed to prevent Bale from joining Real Madrid after trying to bring him to the club in the summer transfer window of 2013.

And Jose Mourinho was unsuccessful in his attempts to land the 31-year-old during his time at Old Trafford.

United have been eyeing Bale this summer as an alternative to Jadon Sancho, who appears increasingly likely to remain at Borussia Dortmund.

But the Manchester Evening News say they have no intentions to rival Tottenham for the signing of the Wales international, with the north London giants growing confident they’ll re-sign their former No 11. 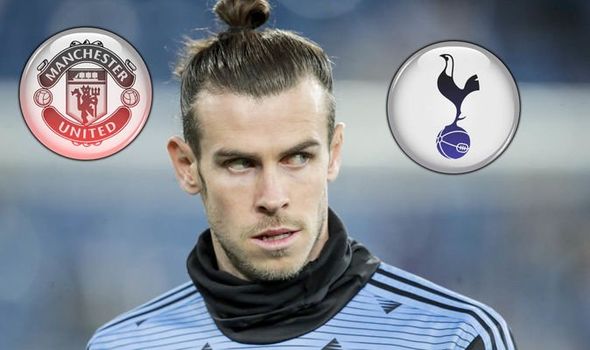 Bale was open to joining United this summer.

But with the club having no contact with the player’s representatives, Tottenham have now accelerated plans to bring Bale back to the capital after seven years away.

The former Southampton star was a big hit during his time at White Hart Lane earlier in his career and left for Spain in 2013 for a then world-record fee of £86million.

He’s won the lot in the time since, including two La Liga titles and four Champions League crowns.

Meanwhile, former United star Paul Parker recently urged his old side to forget about signing Sancho and instead try to put a smile back on Bale’s face.

He told the Talking Devils podcast: “German clubs are brilliant in the transfer market, and fair play to them for that. 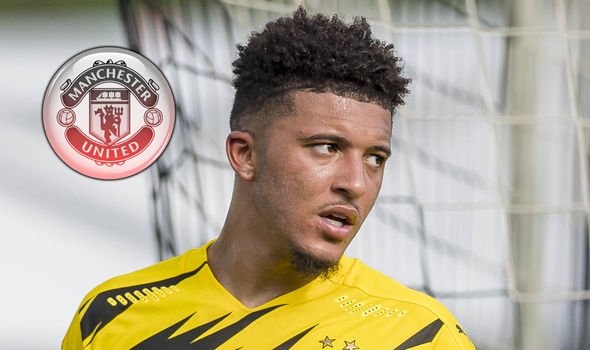 “They want to make a huge profit on what they paid for Sancho, they want United to be the mugs who will pay it.

“So if you can go and get Bale, who has played in numerous Champions League finals and has the pedigree, he’s going to cost £300,000 a week, all you have to do is get a smile back on his face, get him oiled and get the dust out of him.

“On a short term basis he could be fantastic, and you might find Sancho is 40 per cent cheaper next year.

“Be the big club that you are, put Sancho to bed, tell Dortmund you’re not dealing with them anymore.”

Parker also believes United are wrong to be prioritising Sancho over all other players.

He added: “Sancho is potential, there’s no other way to say it.

“He’s done well for the second-best team in Germany but he had 20 minutes against Iceland and was flat apart from that, and then he never did anything against Denmark.

“He’s done okay but United have players like that.

“They need an out and out centre-forward, someone who wants to score goals.

“Anthony Martial did okay but he disappears. When it doesn’t go well for him he just disappears.”

Colts WR T.Y. Hilton says talk with grandma helped him refocus: 'I'm back to being me. I'm good'