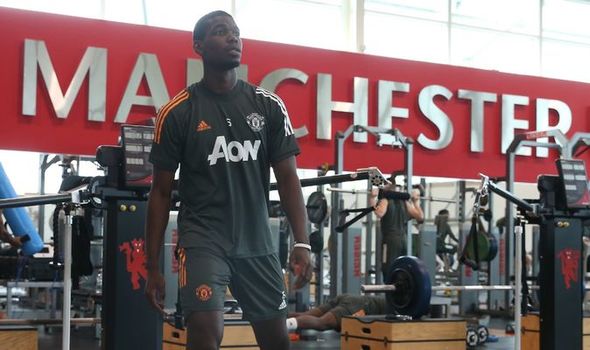 Manchester United were granted special dispensation to begin their Premier League season a week later due to their involvement in the Europa League, which ran into August. The Red Devils host Crystal Palace at Old Trafford on Saturday as they look to build on their third-place finsish last term.

United boss Ole Gunnar Solskjaer may have some injury concerns to deal with but one player set to be involved is new-signing Donny van de Beek.

The Dutch midfielder joined from Ajax on a five-year deal that could rise to £40million.

“Everyone has helped me a lot and wanted to make me feel at home and this is really good for me and it has given me the confidence to play,” Van de Beek told the club’s official magazine.

“It’s a family club, I feel this already from the first seconds I have been here. 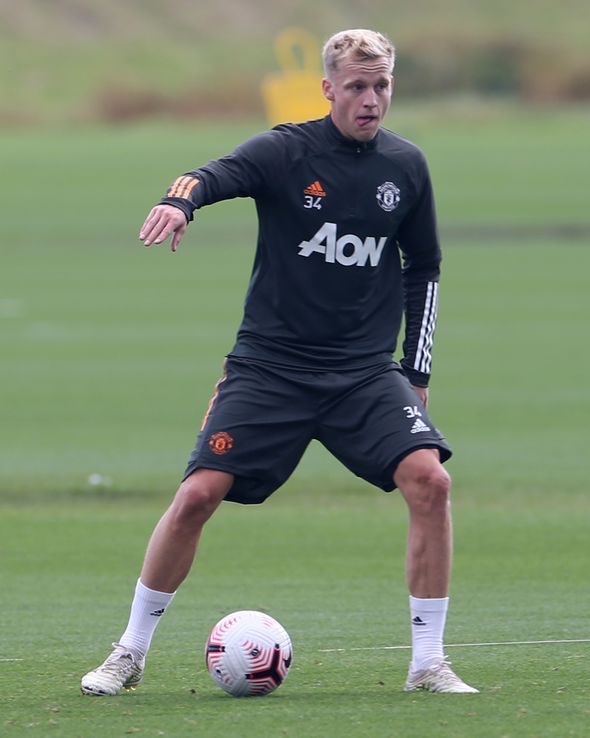 “Old Trafford is an amazing stadium. The nicest thing will be when the fans are there too and I cannot wait to play for the first time in front of them.

“I hope to see them soon in the stadium because for our team they will give us a lot of power when we can have them with us.”

Paul Pogba has since returned to training after testing postitive for COVID-19. 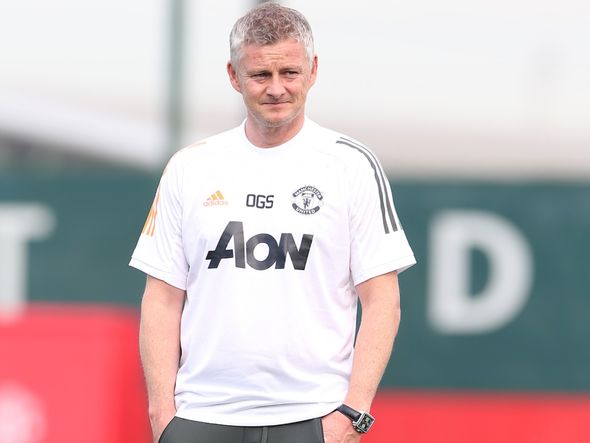 But Solskjaer is unsure whether the Frenchman will be fit for their opener against Palace.

The United boss said: “Paul’s had a couple of training sessions so he’s lost out on a few sessions because of the virus. But Paul is quick to get fit.

“Of course, he worked really hard to get back after lockdown last time and played the majority of the games.

Axel Tuanzebe, though, appears to be a few weeks away from action.

Solskjaer said: “Axel is getting closer as well.

“In a few weeks’ time, I guess he will be with us training full-time and hopefully we’ll be able to give him games quickly.”

Defender Phil Jones is back in training after a knee injury but is unlikely to available this weekend. 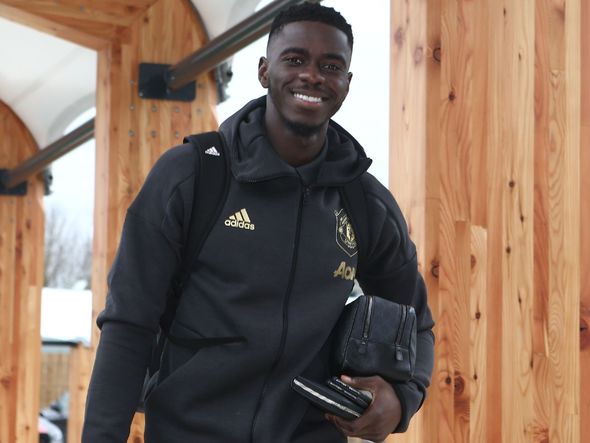