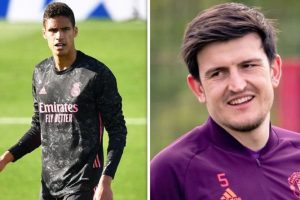 Manchester United have a “serious interest” in Fiorentina defender Nikola Milenkovic, according to reports. United are in the market for a centre-back to partner captain Harry Maguire. Victor Lindelof and Eric Bailly have often interchanged as the player alongside Maguire this season.

Serbia international Milenkovic has spent almost four years in Serie A with Fiorentina.

The 23-year-old has racked up 118 appearances for the Italian side since joining from boyhood club Partizan.

But it appears Milenkovic is an alternative to the World Cup winner. 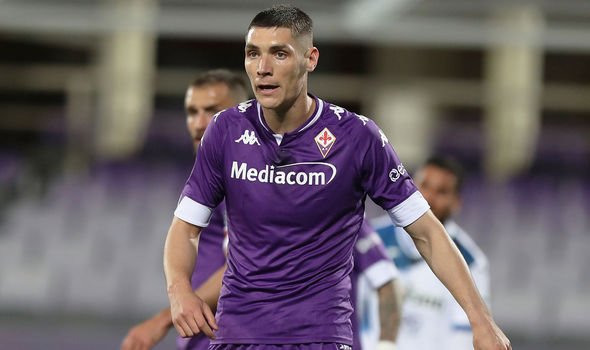 Ian McGarry of the Transfer Window podcast says United hold a strong interest in the player.

Speaking alongside Italian football expert Aurelio Capaldi, McGarry posed whether Milenkovic could be the right fit for the Red Devils.

“It’s our understanding that they have a serious interest in Fiorentina’s centre-back Nikola Milenkovic,” McGarry said.

“They do have a problem in terms of partnering Harry Maguire with someone who is more agile, quick on the turn, but also understands the reading of the game.

“Do you think he could be the answer with regards to partnering Maguire?

Capaldi is confident Milenkovic has the attributes to provide what United are looking for.

He replied: “I think so. I think they could be very well together [sic].

“They have different skills but I think they could play together well. 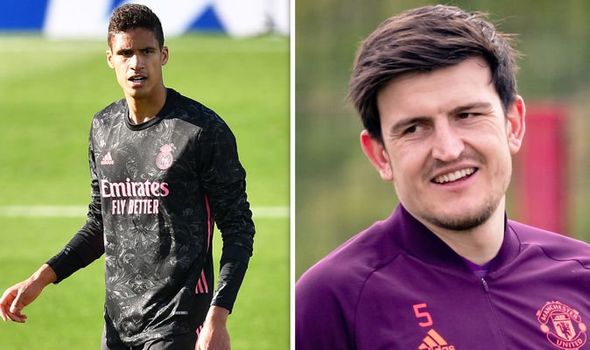 “Also, Milenkovic is someone who likes to go forward when it is necessary and for being a central defender, his feet are good.”

Meanwhile, Bailly has been linked with a move away from United in recent days.

But manager Ole Gunnar Solskjaer has downplayed speculation of an exit.

“Eric has played well when he has played,” Solskjaer said on Thursday.

“I know there has been speculation, we are talking to him about his contract so I don’t see any issues really.

“Eric has been isolating back home in the Ivory Coast and he is back in England now and we hope he can be available for the weekend.

“Hopefully he can train tomorrow [Friday] depending on how he feels within himself but he has had the tests today so we need to get the confirmation that he is still negative.”