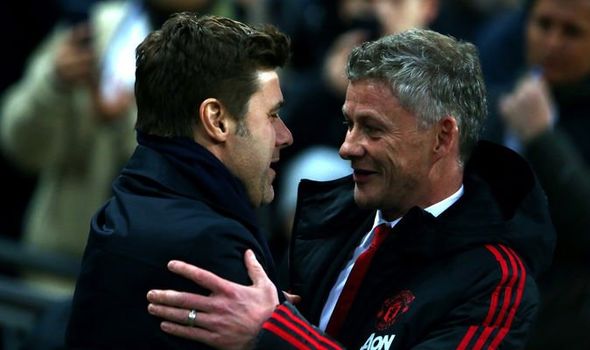 Manchester United fans are keen for Mauricio Pochettino to replace Ole Gunnar Solskjaer after the former was sacked as Tottenham manager.

Despite murmurs that the Argentine was coming towards the end of his five-year Spurs stint on Monday night, the football world was stunned when Pochettino’s departure was announced via an official club statement 24 hours later.

Chairman Daniel Levy said: “We were extremely reluctant to make this change and it is not a decision the Board has taken lightly, nor in haste.

“It falls to the Board to make the difficult decisions – this one made more so given the many memorable moments we have had with Mauricio and his coaching staff – but we do so in the Club’s best interests.”

And with the highly-regarded Pochettino now a free agent, United fans are keen for the long-linked South American coach to take over at Old Trafford.

Former Espanyol and Southampton boss Pochettino has been tipped to take over at the Red Devils and it was thought he was a target for United before they decided to permanently appoint Solskjaer back in March.

Ole Gunnar Solskjaer is currently in charge at United but after 12 Premier League matches, they have only won four, and sit nine points off of fourth-placed Manchester City as they seek a return to the Champions League. 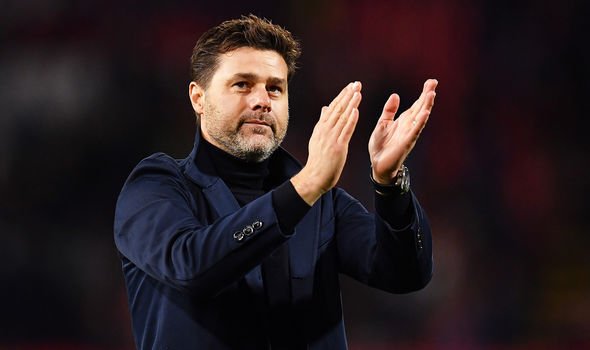 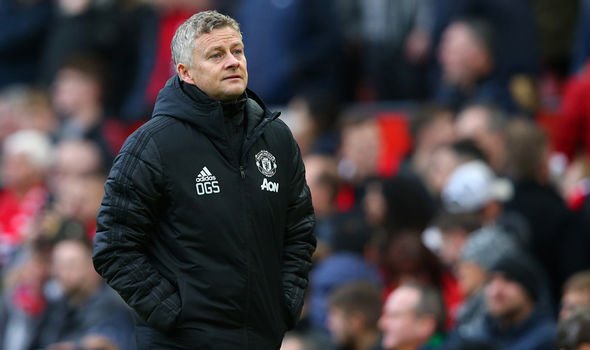 And several United fans believe Solskjaer should be removed as manager and given the vacant sporting director role, to allow Pochettino to take over the managerial reins.

“Get pochettino. Make solskjaer the director of football,” one posted.

Another said: “Tottenham are some clowns sacking pochettino. Solskjaer days are numbered now.” 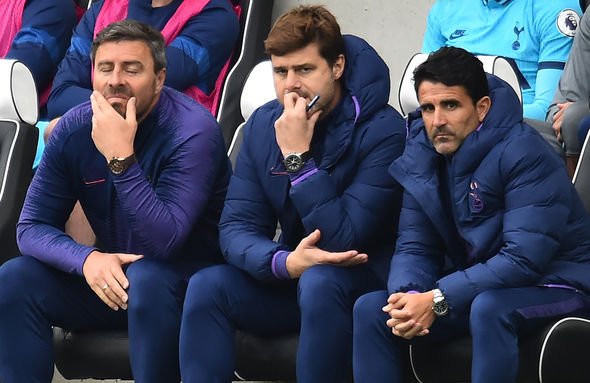 Another tweeted: “We need Pochettino at United.”

“Pochettino to utd and solskjaer take the DOF role! Perfect! #utd,” another said.

One more wrote: “I want Pochettino at United so bad.”

“Pochettino to United?” said another, adding a praying hands emoji.