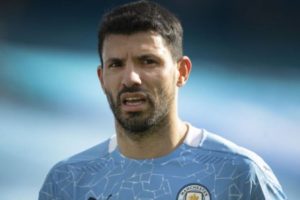 Manchester United have been told to chase Manchester City forward Sergio Aguero to solve their striker problem by former midfielder Paul Ince. Ole Gunnar Solskjaer has made finding a new No 9 one of his top priorities heading into the summer window.

Edinson Cavani is out of contract and expected to leave the Premier League in pursuit of regular minutes.

Anthony Martial and Mason Greenwood have also been off the boil this season.

If United are to regularly challenge for the league title then they need a goalscorer who can net over 20 goals every year.

And Ince reckons Solskjaer should try his hand to sign Aguero, in a move that would stun the football world.

Augero is City’s record goalscorer and has spent ten years at the Etihad Stadium to cement his place as a true Blues legend. 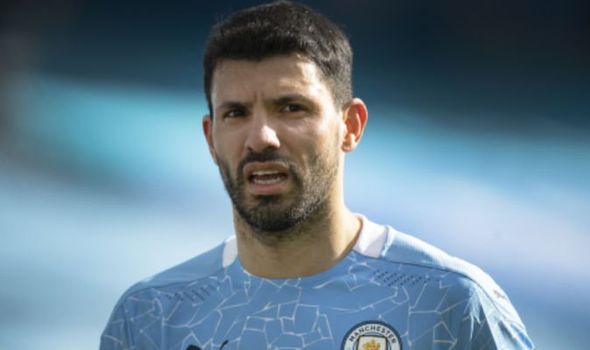 However, his contract is due to expire at the end of the year and he is yet to decide on his next move.

Ince told Ladbrokes: “It’s not as if Harry Kane and Erling Haaland are the only two answers for Man United though. Sergio Aguero might be leaving Man City, why shouldn’t United make a move for him?

“You could see it now; if he wanted to stay in the Premier League and he’s living in Manchester, then I don’t think it would be a bad thing at all if they went and got Aguero.

“It can happen, who knows? You’ve got to ask the question if you’re United because you never know.

“It happened with us back in 1992 when Howard Wilkinson was asking Sir Alex Ferguson about Denis Irwin.

“Fergie said there’d be no chance of that happening and suggested Leeds sold Cantona to them and within a couple of days that deal was done.

“It was just Fergie throwing a name out there and taking a chance, trying his luck. Maybe that’s what Ole Gunnar Solskjaer should do with Aguero this summer.”

Aguero recently discussed his future amid links to Barcelona and Paris Saint-Germain. 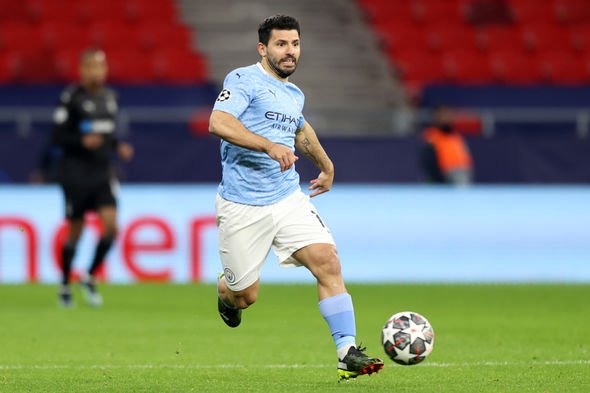 “I finish my contract at the end of the season and I don’t know what to do yet,” the Argentine said.

“The first thing I want to do is play, and at the end of the season we will see.”