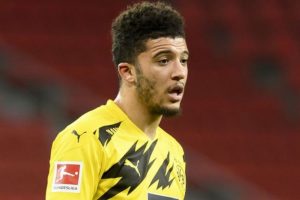 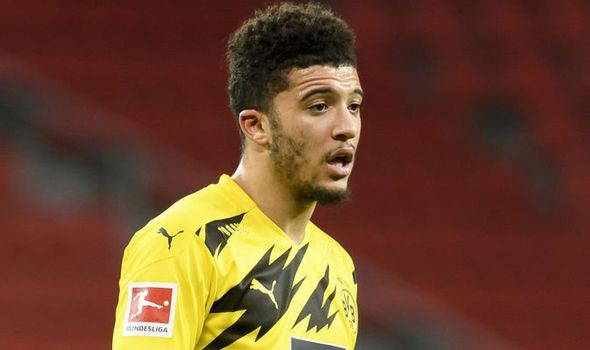 Manchester United are reportedly reluctant to pay more than £70million for Jadon Sancho in news that could well scupper their attempts to sign the Borussia Dortmund winger if they stick to their stance throughout the summer.

Sancho has been identified as United’s top target for the second successive summer transfer window with the 21-year-old having been wanted at Old Trafford for well over 12 months.

The England international has starred in Germany with 114 direct goal involvements in 137 first-team appearances for Dortmund, even though he only turned 21 at the end of March.

Sancho, who will play at Euro 2020 with Gareth Southgate’s Three Lions squad, is coming off the back of a 16-goal, 20-assist campaign in which he helped the Bundesliga giants to win the DFB Pokal.

And having failed to sign him because of Dortmund’s prohibitive £108m price tag last year, which United felt was too expensive in a coronavirus-impacted window, the Red Devils are looking to do business again this term.

United and Dortmund are in negotiations about a possible deal with Sancho’s employers willing to accept a lesser £80m fee this time around, though add-ons could see that amount rise. 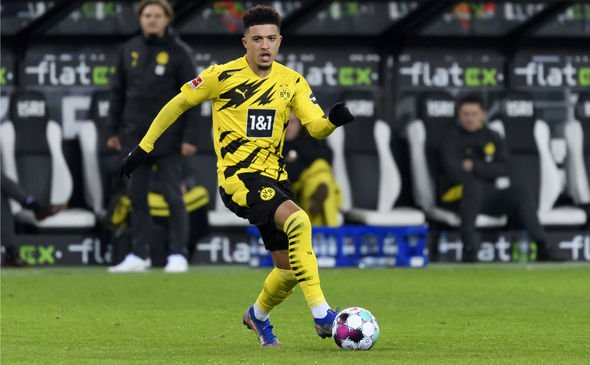 Yet Eurosport say despite the fact Sancho is the most likely of all the potential high-profile deals this summer, with the player’s camp increasingly confident a deal will get done, talks are not as advanced as it may seem.

The two clubs are still thrashing it out over a potential fee and the report says that United do not want to pay over £70m.

But it’s felt by sources in Germany that United will have to pay at least £80m to broker an agreement with Dortmund.

The Premier League outfit’s reluctance to meet Dortmund’s demands 12 months ago ultimately meant the player remained at the Signal Iduna Park for the 2020-21 season.

United refused to meet Dortmund’s valuation, which they insisted must be met before they returned for pre-season training, in hope that their demands would reduce towards the end of the window but they did not as the Germans stood firm.

Eurosport say United are particularly keen not to pay more than £100m, indicating they could be coaxed into paying at least £80m for the player.

Dortmund are already shopping for replacements for the former Manchester City protege despite the fact there are plenty of details still to agree on.

But if the two clubs can agree on a price, then United are expected to finalise the move fairly quickly with personal terms already thought to be agreed with Sancho’s representatives.

Fabrizio Romano however said of Sancho on his Here We Go podcast that from what he has heard, club-to-club talks have not yet been held. 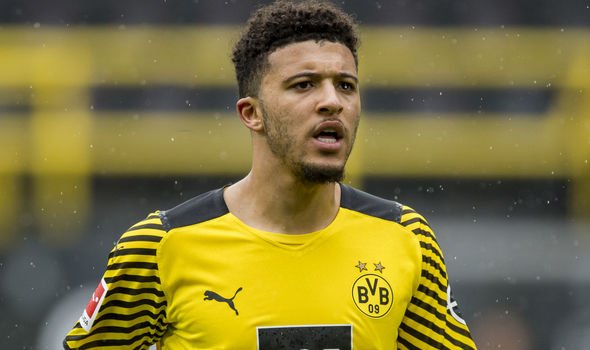 “I think [for] some days, they are talking and discussing about personal terms, contract. They had an agreement one year ago. So my feeling is that they are working on basically the same agreement – maybe there is something to change.

“For sure, they are discussing personal terms and trying to find a total agreement with Jadon Sancho and his agents. Last summer, it was not a problem. So I think they know how much they have to spend for Jadon and with his agents.

As well as a right-sided winger, United boss Ole Gunnar Solskjaer is also thought to be keen on recruiting at right-back, in central midfield, up front and at centre-back.

Kieran Trippier, Declan Rice, Erling Haaland and Raphael Varane are widely thought to be the Norwegian’s favoured options in those positions, though it is highly unlikely all are signed – in addition to Sancho – this summer.