Manchester United’s interest in signing Jadon Sancho still remains, despite their ill-fated attempts to bring him to Old Trafford in the summer. The Red Devils made multiple attempts to acquire the England international’s services before the start of the 2020-21 season, all of which were firmly rebuffed by a defiant Dortmund.

Dortmund were, however, willing to let their prized asset leave the Signal Iduna Park if their asking price for his signature was met.

The Bundesliga outfit would’ve permitted Sancho to move on to pastures new had United paid them £108million.

Red Devils executive vice-chairman Ed Woodward, however, refused to play with Dortmund and tabled numerous offers below their valuation.

Woodward hoped the Germans would come back to the negotiating table in the final days of the transfer window. 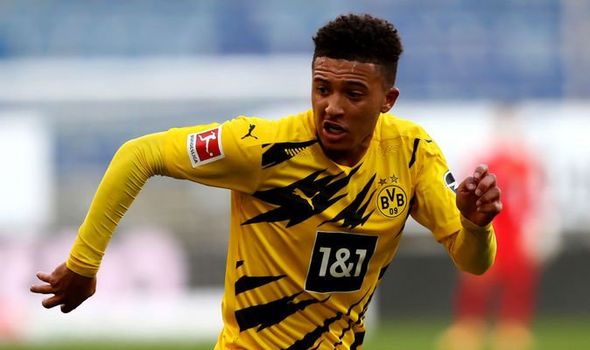 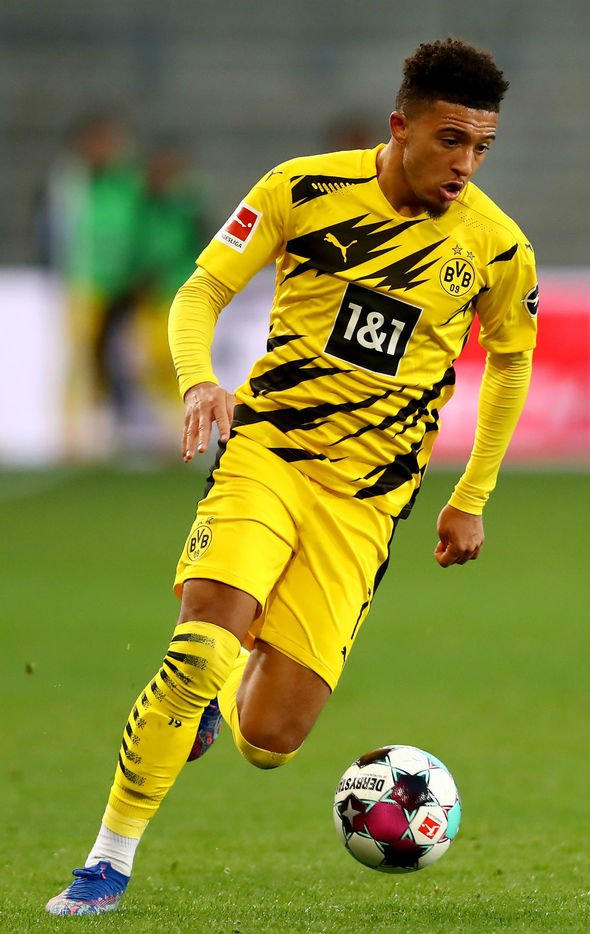 Not for the first time, United’s transfer negotiator was left with egg on his face as Dortmund stuck to their guns and refused to be lowballed.

It’s unclear if United’s refusal to meet Dortmund’s asking price was down to a lack of funds, which could very well have been the case given the financial losses they’ve suffered during the COVID-19 pandemic.

If that indeed was the case, the Premier League big boys could look to make up the difference by cashing in on five players in the January transfer window or next summer.

Cashing in on the quintet could see the Red Devils make a pretty penny. In fact, they could stand to pocket a whopping £100million.

That’s going off the players’ combined Transfermarkt values, the bulk of which is made up by Pogba’s valuation.

The France international – United’s record signing – is currently valued at £72million, with outcast James having the second-highest value of £14.4million.

If United were to sell all five players, they’d have more than enough money in the bank to meet Dortmund’s asking price – a figure which could very well increase next summer. 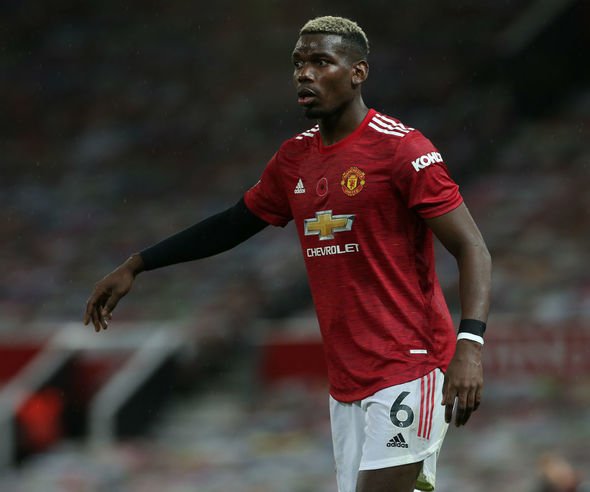 That scenario is unlikely to materialise as the brass are eager to further extend Pogba’s stay at the club.

Last month, United exercised a clause in the Frenchman’s contract to extend his stay at Old Trafford by a further 12 months.

Prior to that decision, the 27-year-old was on course to leave the Theatre of Dreams on a free transfer – a scenario United were eager to avoid.

United will be back in action on Sunday night, welcoming Premier League strugglers West Brom to Old Trafford.