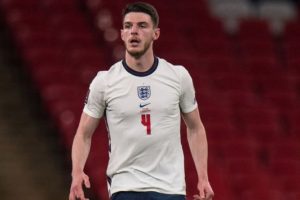 Manchester United technical director Darren Fletcher has confirmed that Declan Rice was asking about the club while away on international duty with England. Reports circulated that the midfielder quizzed Harry Maguire and Luke Shaw on what it was like to play for the Red Devils.

United are in the market for a holding midfielder and see Rice as the ideal candidate.

The MEN claimed that the West Ham ace had been discussing life at Old Trafford with his England team-mates.

Those reports were stood up by United chief Darren Fletcher during a fans’ forum on April 16 with the minutes of the meeting recently coming to light.

The minutes read: “Darren noted that they had heard that from players going away with England [and] other national teams that people have started to ask questions about Manchester United again.”

Chelsea were chasing Rice last summer when Frank Lampard made it his mission to capture the club’s former academy player. 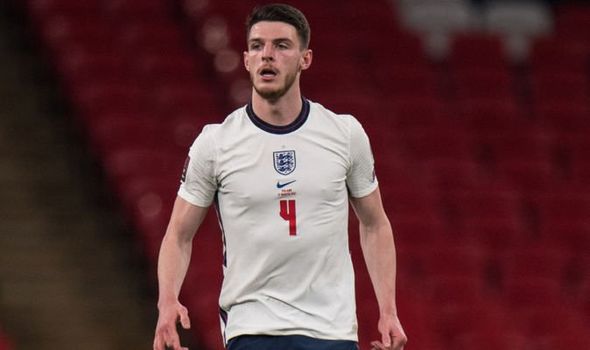 Hammers boss David Moyes insisted that it would take the “Bank of England” to take the midfielder away from east London.

And just last month he added: “For me, I have watched the prices of some players who have gone to clubs recently and they could not lace Declan Rice’s boots.

“I don’t agree with the owners that Declan Rice is a £100million footballer…far, far more than £100million.

“Declan is under contract first and foremost, so he can’t go anywhere no matter what and I keep saying and I hope people know that when I say something I mean it.

“We’ve not had an offer for Declan Rice and I hope we don’t get one.”

“I think McTominay has been doing a wonderful job for them, and he would do the exact same job as to what Rice would do,” McAvennie said.

“I’m not saying McTominay is better or vice-versa, but they are very similar players and by all accounts they love McTominay up there. 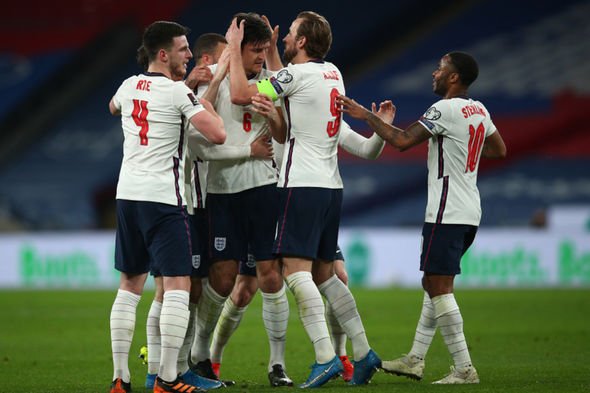 “He goes about his business and doesn’t make any headlines.

“So, unless you want to play the two of them… but they’re too similar. Could he get in the Man United team? Of course he can.”