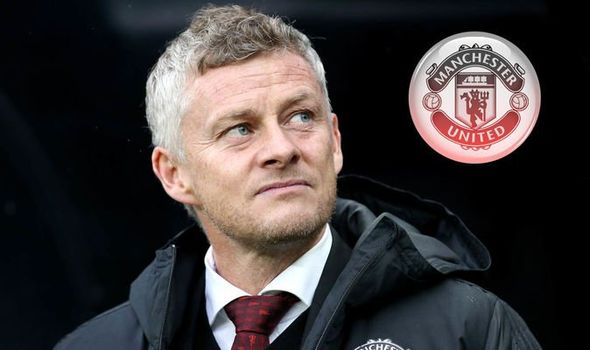 Manchester United boss Ole Gunnar Solskjaer will hope to strengthen his squad when the transfer window reopens. Given their struggles this season, it may be the only way to save his job.

The 46-year-old is under pressure at Old Trafford, just seven months after he was given the managerial job on a permanent basis following a successful interim spell as manager.

Manchester United need reinforcements. Their current squad isn’t good enough and Solskjaer knows it. He is hoping to tread water until January before hoping for a rubber ring to be thrown his way.

And he may get a glorious chance to strengthen his squad this summer – thanks to Juventus.

And, given his fine goalscoring record, the Croatia international would represent an upgrade on Marcus Rashford in the No 9 role.

Mandzukic is a striker who has been operating at a high level for a number of years, dating back to his time at Bayern Munich.

During his time at the Allianz Arena he wasn’t always first-choice. Particularly when Robert Lewandowski touched down from Borussia Dortmund.

But Mandzukic scored some big goals for Bayern, famously netting against Dortmund in the Champions League final.

He’s got experience on the international stage, too, breaking England hearts with a goal for Croatia in last year’s World Cup semi-final. 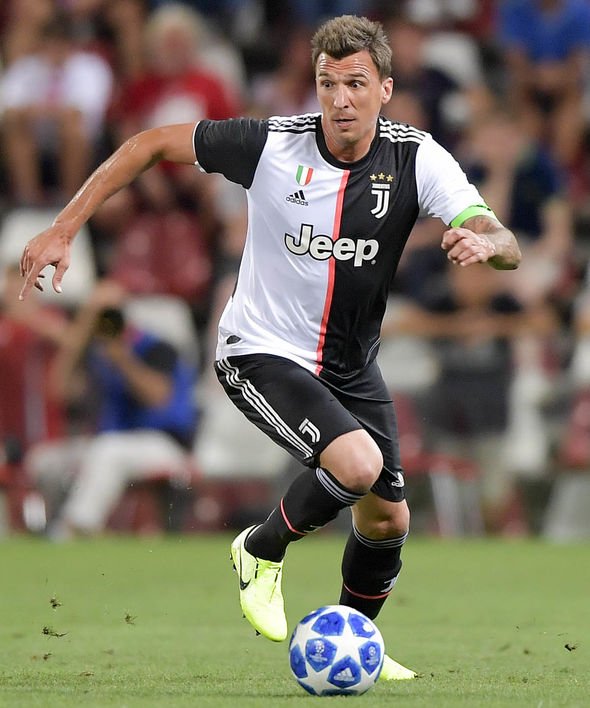 Juventus have already decided to let the 33-year-old depart.

And they may even waver a fee to get the striker off the books.

United also have a chance to sign Emre Can who, despite his Liverpool past, would represent an improvement on their current midfielders.

Paul Pogba has toiled this season due to injury but those who have replaced him, simply put, haven’t taken their chance to shine.

Andreas Pereira looks a man out of his depth, no matter how much Solskjaer likes him.

Fred is £52million down the drain. He’s not even better than Kleberson, the infamous Brazilian who flopped at United under Sir Alex Ferguson. 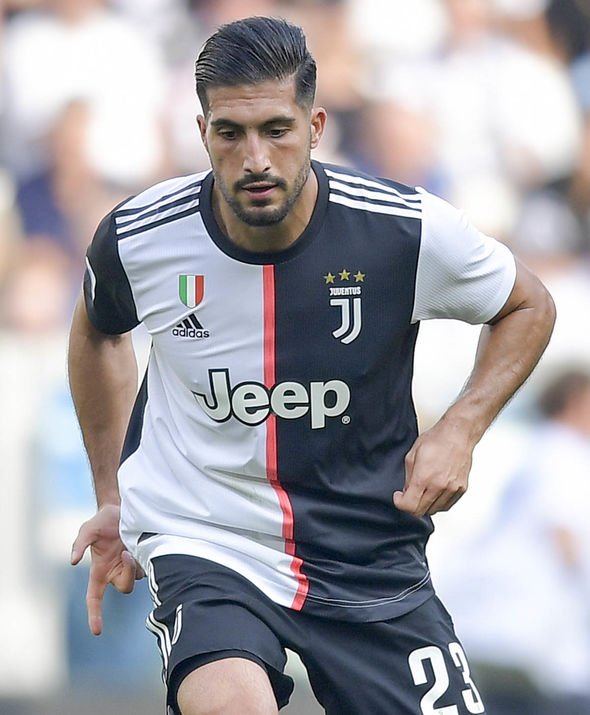 Nemanja Matic doesn’t get a look in anymore. Given how much his form has dropped off over the last 12 months, that’s probably for the best.

Can would inject energy into a United side who have been lethargic this season.

And both he and Mandzukic may be the signings needed for Solskjaer to save his job and last the course at Old Trafford.

Neither player is wanted at Juventus. Maurizio Sarri is happy to let them go – and won’t stand in their way if they choose to uproot.

Mandzukic is an upgrade on Rashford and Can significantly better than most midfielders at the club.

United should, therefore, ensure both signings happen this winter.

UFC 246 viewers guide: McGregor returns with big plans; can Cerrone cancel them all?

Ancelotti reveals Richarlison and Sigurdsson are OUT of West Ham trip