Manchester United manager Ole Gunnar Solskjaer has received sympathy after reports Mauricio Pochettino has held discussions over replacing him at Old Trafford. Rumours of Pochettino becoming the next United boss have intensified this week after the former Tottenham manager confirmed his wish to return to the Premier League.

But former Chelsea and England winger Shaun Wright-Phillips claims talk about the Argentine is “unfair” on Solskjaer.

And Wright-Phillips has questioned why United have not quashed the rumours about Pochettino becoming their next manager.

“Solskjaer, I feel kind of sorry for him,” Wright-Phillips said on talkSPORT.

“He’s still got [two years] left and the remaining part of this season to go and already people are talking about Poch being the Man United manager for the start of next season. What must he be thinking? 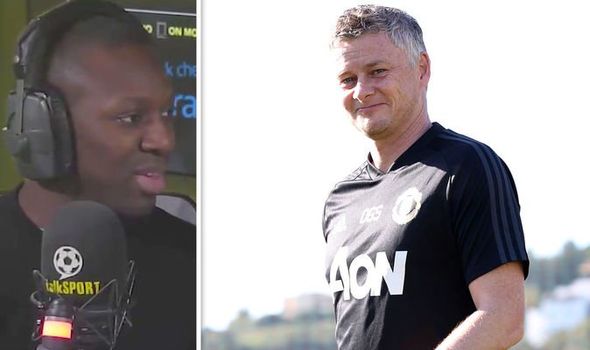 “So I think for him it’s kind of unfair but at the same time that’s the way football is at the minute.

“If a club wants somebody they go and get them regardless of whether that manager’s got three or four years left on his contract or one or two.

“Even as a player you look back at yourself and think ‘Right, what can I do better to improve myself, to keep at this level?’.

“So he’s going to look at himself like that all the time but what I’ve found strange is since this has all happened, nobody from Man United has come out and said ‘Solskjaer, you have nothing to worry about, you are to see out your contract’.”

But ultimately United owners the Glazers will have the final say on any managerial change.

“[Pochettino] has been looking for another job,” Castles said on the Transfer Window podcast. 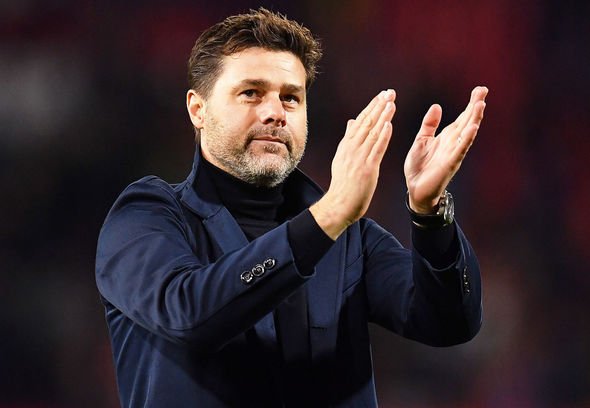 “I think it’s the Glazers who are key here. This won’t be a decision that will be fully made by Ed Woodward.

“Obviously Ed Woodward is involved in the process and my information is that Ed Woodward is keen and has been keen on Mauricio Pochettino and there have been conversations with his representatives and discussions have been put in play about the possibility of him becoming Manchester United manager.”