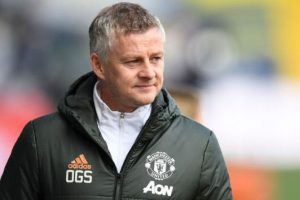 Manchester United manager Ole Gunnar Solskjaer insists the club’s owners the Glazers are on his wavelength despite the vast majority of fans wanting the American billionaire brothers to sell up. Protests were held outside Old Trafford last week with supporters demanding that the Glazers leave.

However, Solskjaer has stood by his employers and insists he has an input into decisions.

“I have very good relationship with the owners and the club,” Solskjaer said. “They listen to my views.

“I have had so many years here at the club that I am looking to bring success.

“We have to go that one step further and win.”

Fans were outraged after United were one of 12 clubs to sign up to the European Super League. 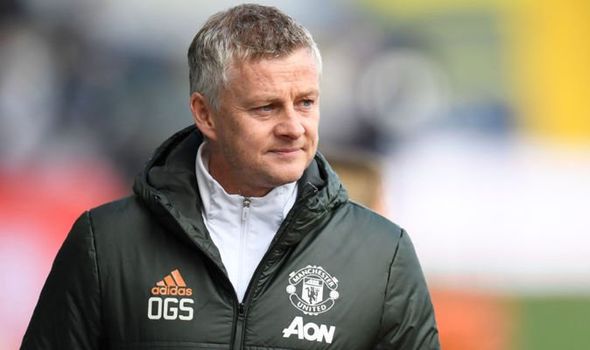 Those plans were suspended two days later when all six of the English sides pulled out of the tournament after major backlash.

It means that the current European tournaments are going ahead as scheduled and the Red Devils take on Roma in the Europa League semi-finals tomorrow.

Solskjaer upset the Italian club’s fans last week when he said: “I don’t know them and I haven’t seen them play.”

That led to banners being placed outside of Roma’s training ground which read: “I don’t know them and I haven’t seen them play,” followed by the comment ‘make sure he remembers us’, underneath.

Solskjaer has now attempted to explain his comments.

“That was straight after the game, I was just relieved we had gone through,” he said. “I have watched them but not analysed in depth to give them enough respect.

“A fantastic club. I have a Totti shirt and a De Rossi shirt I swapped with them! We have analysed them since. We are ready for them. It was not meant as any disrespect.”

Solskjaer has a shocking semi-final record as Man Utd manager, losing all four of his past encounters. 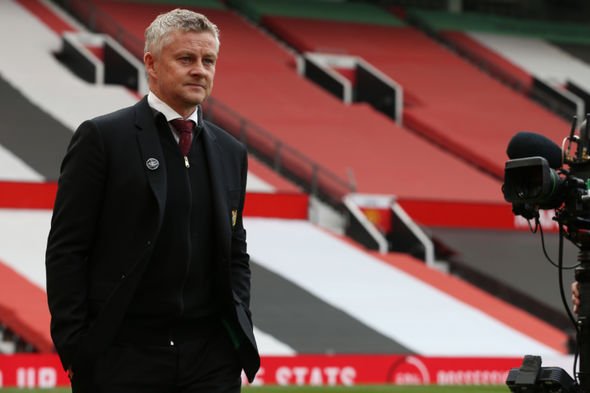 Two of those came against Manchester City, which Chelsea and Sevilla also pipping the Norwegian to the final.

“When you come to the business end of the season, first of all being there for the important games, having confidence and belief, but of course to have that luck and quality which is needed,” Solskjaer said.

“We have done remarkbly well to get to five semis. Now we want to go all the way.”