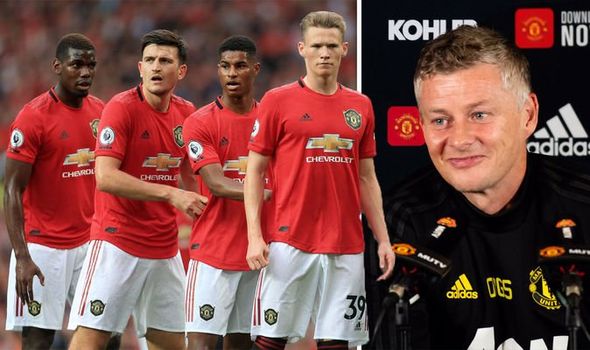 Manchester United enjoyed a perfect start to Solskjaer’s first full season as boss with a comprehensive 4-0 win over Chelsea at Old Trafford earlier this month.

Harry Maguire, Aaron Wan-Bissaka and Daniel James impressed among others, and their Norwegian boss is keen to see more of the same on Monday.

The former Cardiff manager has now hinted that he will name an unchanged side in a bid to keep momentum going from their opening day triumph.

“We’ve had a good week, good training week, a competitive week so hopefully we can have the same squad and people available,” Solskjaer told the Manchester United App.

“I think so, unless we get something towards the end.”

Solsjaer and his coaching team have had eight days to prepare for their first away game of the campaign, and the 46-year-old is confident that it could give his team the advantage.

“Because we know it’s so early in the season and we’re still building the foundation of what’s going to last for a long season. 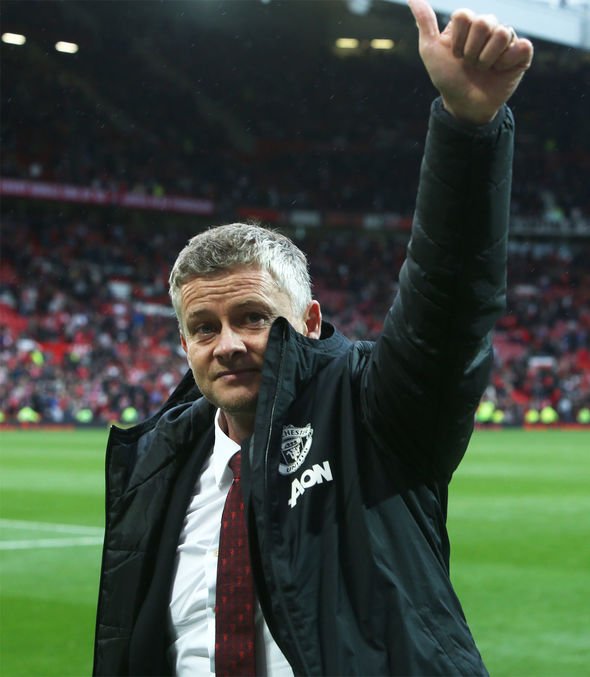 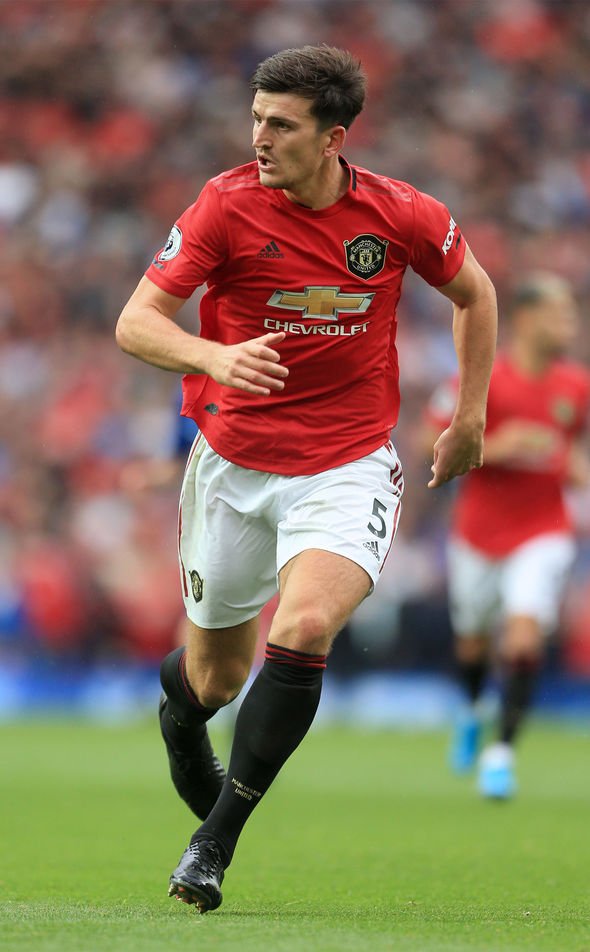 “It’s almost been like a pre-season week still – hard work, some tactical work and some feedback from the game against Chelsea.”

Solskjaer has also given updates on the future of Paul Pogba, by making his stance on the rumours clear.

Pogba has been heavily linked with a move to Real Madrid this summer as he targets a new challenge, but it is unlikely to happen according to the latest update from his boss.

“For me, yeah, he’s going to stay,” said Solskjaer. “I’ve got absolutely no concerns on Paul. 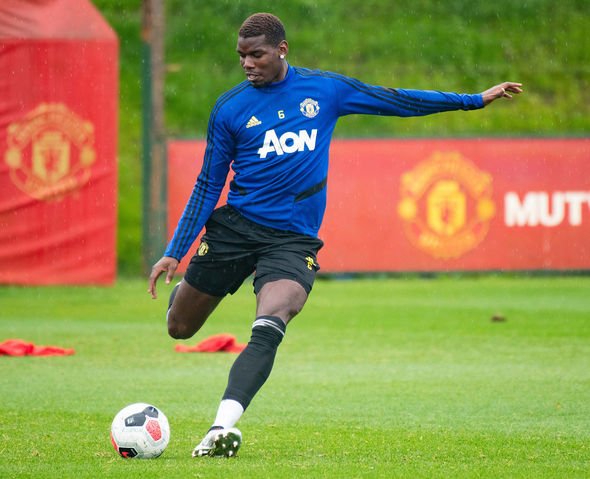 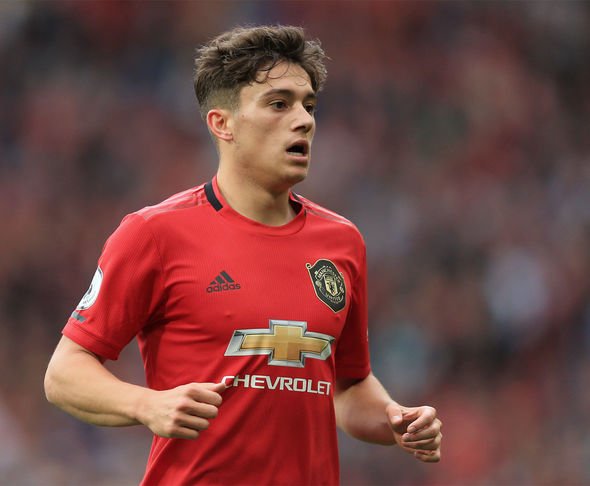 “I don’t think its odd, saying ‘I enjoy playing, I have fun with my team-mates, I enjoy what I’m doing, I love my job and enjoy the game’.

“There’s not one press conference that I’ve not answered a question about Paul Pogba, but 80 per cent of what he said was that he enjoyed that game and his time here.”