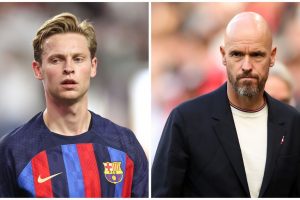 Manchester United’s refusal to give up on Frenkie de Jong could leave Erik ten Hag facing a crisis in midfield heading into the new season. The Red Devils are continuing to pursue a move for the Barcelona star despite his apparent reluctance to leave Catalonia.

The 25-year-old is Ten Hag’s top target this summer and it appeared as if the midfielder would be following his former coach to Old Trafford when they agreed a £56million fee, plus add-ons, with Barcelona. But United have so far failed to convince the Dutchman to head to Manchester, with De Jong adamant he won’t be forced out of his club.

And that could leave Ten Hag in the unenviable position of risking waiting to see if De Jong performs a U-turn later in the window. According to the Manchester Evening News, the Dutch boss is prepared to pin his hopes on De Jong rather than settle for signing an alternative target.

The report claims the 52-year-old has ‘reservations’ about the potential alternatives to De Jong, with Lazio star Sergej Milinkovic-Savic and Leicester’s Youri Tielemans some of the more prominent Plan B options reportedly on their shortlist. 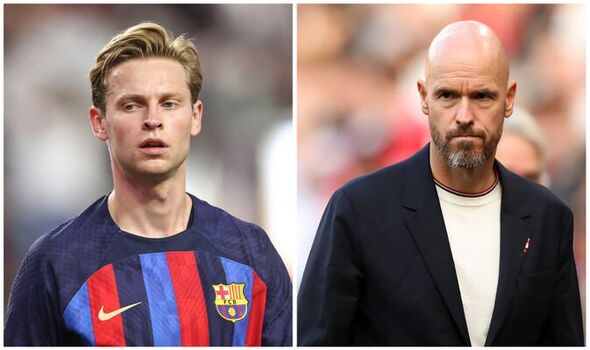 But Ten Hag’s cautious nature means he will not sign a player for the sake of it. The Dutchman has made only three signings since leaving Ajax to take charge, landing Tyrell Malacia, Christian Eriksen and Lisandro Martinez, while United have largely failed to produce anything near the major transfer overhaul that had been planned at the end of the season.

Central midfield is an area that has required fresh impetus for the past two years, with Ole Gunnar Solskjaer and Ralf Rangnick in agreement over the need for a new signing, and that need is even more urgent following the departures of Paul Pogba and Nemanja Matic. Declan Rice had been a realistic target at one stage, but the West Ham ace — now valued at around £150m by his club — is out of their price range.

United believe that the only obstacle holding up De Jong’s move is the outstanding £17m (€20m) of deferred wages allegedly owed to the Netherlands international by his club. The Blaugrana are yet to pay the amount back to De Jong, despite spending over £150m on new players this summer. 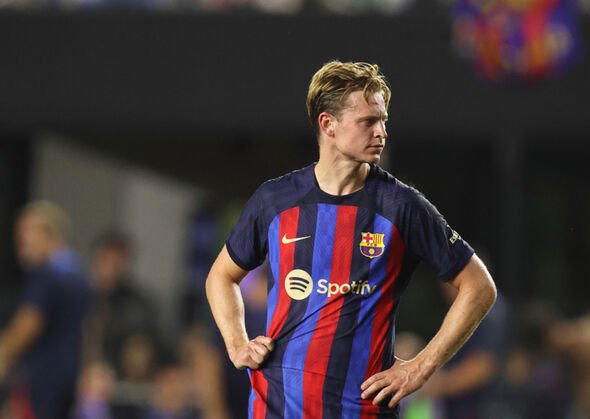 But the player’s refusal to leave means they cannot register new players, while United have been left frustrated with their lack of progress on the deal – and it remains possible that Chelsea could beat them to their top target.

Ten Hag has already explicitly stated that he would only sign the “right” player when confirming his desire to sign a holding midfielder: “We’re looking for a player who can play in the holding midfield position, but it has to be the right one,” he said. 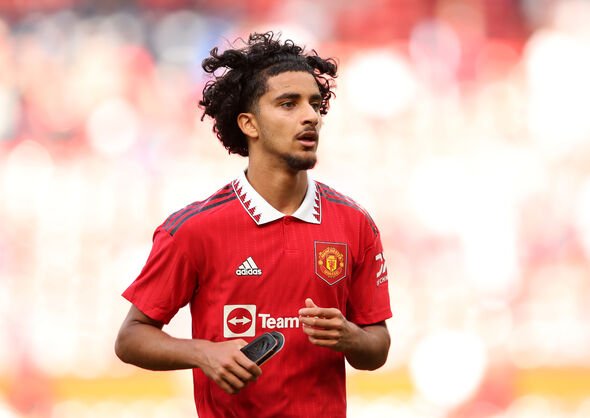 That could be good news for youngsters such as Zidane Iqbal and James Garner, who have featured in pre-season for United. Or it may be a chance for Donny van de Beek to resurrect his career and fill the final slot in Ten Hag’s midfield.

But without De Jong, a transfer window that looked so promising for United looks set to end in disappointment once again.