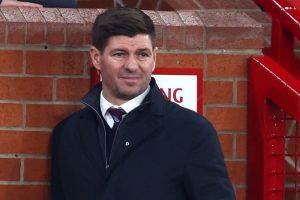 Axel Tuanzebe cut his loan at Aston Villa short because Steven Gerrard was appointed as Dean Smith’s replacement, the 24-year-old’s agent has claimed.

Tuanzebe moved to Villa Park on loan from Manchester United in the summer, but swapped the Premier League for Serie A title chasers Napoli last week.

The defender had played just eight minutes in the top-flight after Gerrard arrived at Villa Park from Rangers, coming on for short cameos against Leicester and Norwich.

With opportunities to impress proving to be few and far between, Tuanzebe elected to terminate his spell in the Midlands and move to Napoli. And the Napoli loan star’s agent has now revealed that concerns over Gerrard’s use of him led to that termination.

Dimitri Tuanzebe of Millennial Sports Management also pointed to fears that Liverpool’s rivalry with United was playing a factor in Gerrard’s decision-making.

“Axel is very excited to begin a new chapter in his football career, playing abroad and for a club with so much history behind it and fans who worship football,” he told ESPN.

“Axel didn't decide to move until it became very clear that he isn't the manager's first-choice centre-back and the Napoli offer was very tempting.

Did Axel Tuanzebe make the right decision in terminating his loan at Aston Villa? Let us know in the comments section… “I have a lot of mixed emotions when it comes to Axel's time at Villa. He is loved by the fans as he contributed highly to the club's success in the Championship.

“However, following the arrival of Steven Gerrard at Villa Park, it felt as if the rivalry between Man United and Liverpool came to life.

“For the avoidance of doubts, Axel was very open to staying at Villa. But he also has a career that he can only build and reach his full potential in an environment where opportunities to play are fair.”

Tuanzebe made his debut for Napoli on Sunday, coming on for the final 10 minutes of their win over Sampdoria.

That win leaves them six points behind Serie A leaders Inter Milan and Tuanzebe’s agent insisted the Englishman is ready to play his part in a title challenge.

“Napoli is in a great position in Serie A, the league title is in sight and they're also in the Europa league where anything is possible,” Dimitri added.

“Axel will play his part when called upon by the manager. Axel just wants to play football and show everyone what he can do, especially against one of Europe's giants.” 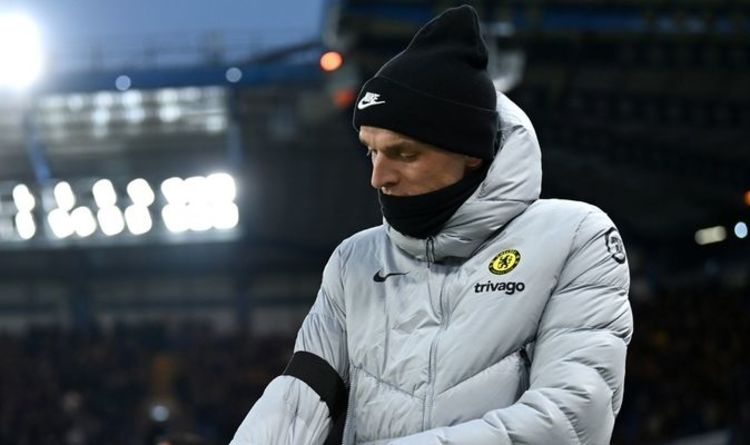 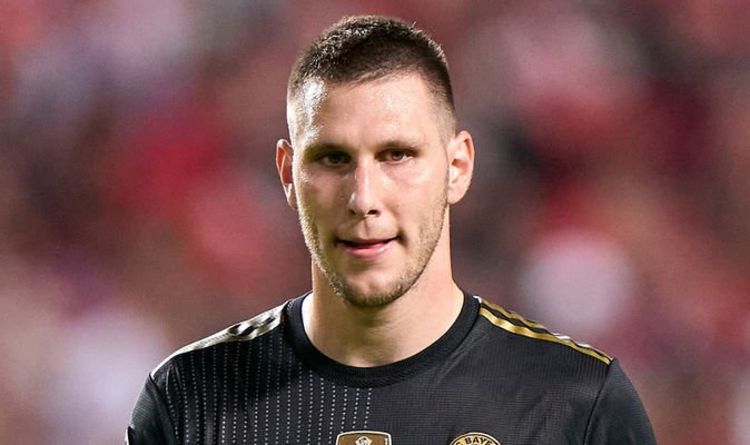 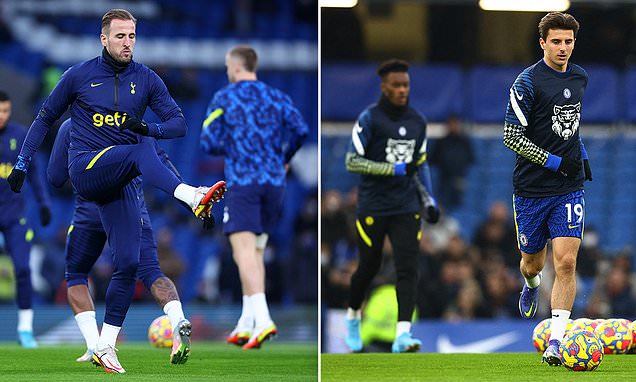