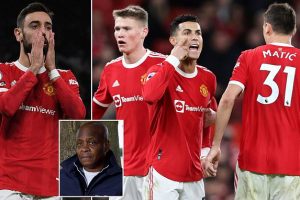 Former Manchester United star Paul Parker has torn into the clubs midfield options – calling them ‘relegation standard’ after a run of poor displays from Ralf Rangnick’s men in the middle of the park.

United are on a run of patchy form – the last result being a 1-0 home loss to Wolves that saw the team fail to carve open too many meaningful opportunities to open up a stubborn defence, as Joao Moutinho’s strike won it for Bruno Lage’s men.

The club spent £73million on Jadon Sancho last summer, while the likes of Bruno Fernandes, Fred and Paul Pogba have all come in for huge criticism during a turbulent campaign – and Parker feels their midfielders are simply not good enough. 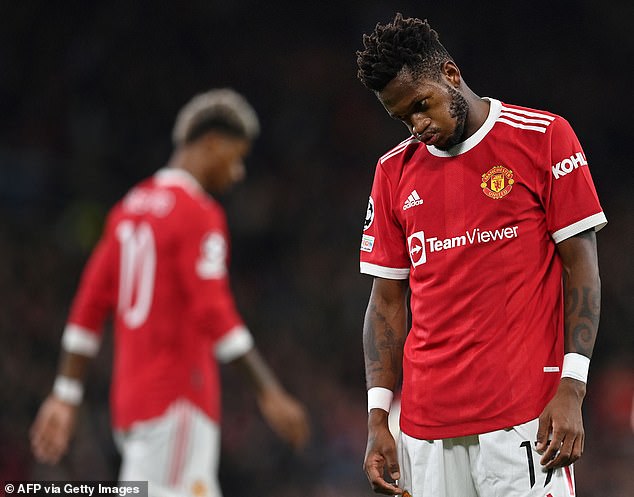 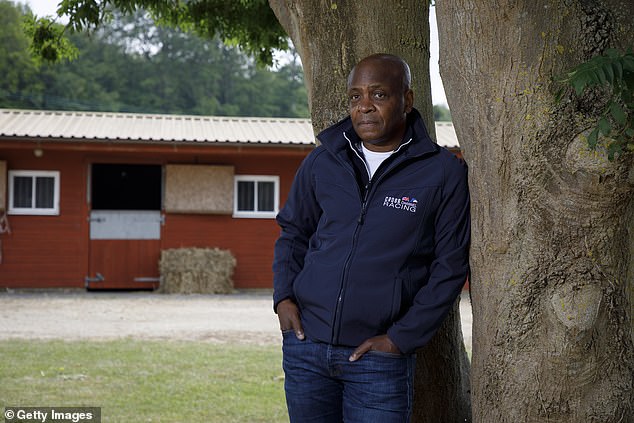 He believes they would rank towards the end of the table in terms of quality and believes that was highlighted during their loss to Wolves.

‘People have spoken about how they’ve seen [Ralf] Rangnick as a mentor, so you look to him for a structure and what can take them to the next step,’ Parker told BetFred, via Metro.

‘However, the problem is how can you build when the players you’ve got don’t want to give enough or aren’t good enough to step in. 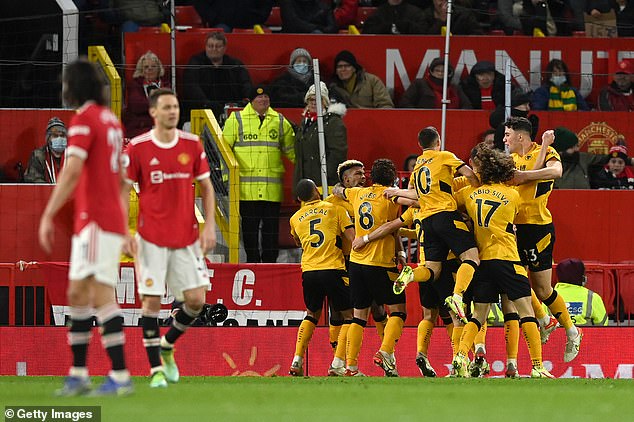 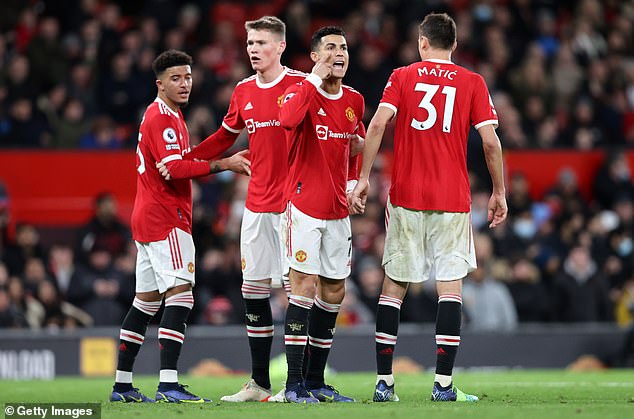 ‘We saw that against Wolves. Manchester United have a relegation standard midfield at this moment in time.’

He said for all of Manchester United’s big name players – the likes of Cristiano Ronaldo, Bruno Fernandes and Raphael Varane – what they did not have was guts, passion and bravery to see them through tough spells.

‘It’s a poor midfield and everybody knows it,’ he added. ‘Manchester United have names but they don’t have what’s more important than anything and that’s heart, passion and courage.’

United are in a crisis with as many as 17 players understood to be unsettled at the club and seeking an exit, as reported by Sportsmail last week.

They next face Aston Villa in the FA Cup third round desperately seeking a win to lift morale in the dressing room.