Manchester United defender Axel Tuanzebe stated that the game against Liverpool in two weeks is a ‘must-win’ match for the Red Devils.

After slumping to a 1-0 loss at St James’ Park on Sunday, United are 12th in the table and without a win in five games.

And Tuanzebe, who has started United’s last two Premier League games alongside Harry Maguire at centre back, did not play down the importance of the Liverpool clash at Old Trafford on October 20. 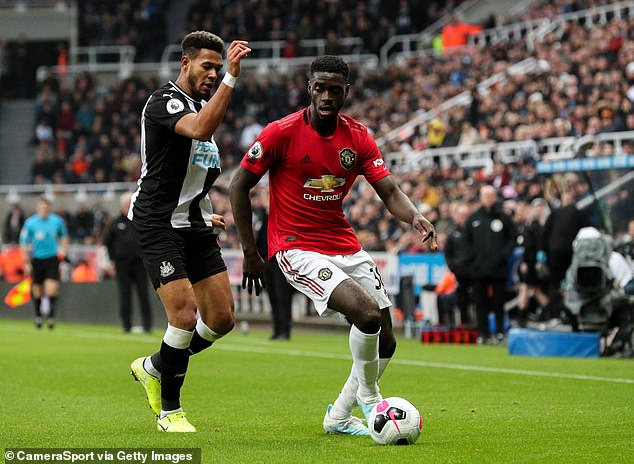 ‘It’s always a big game. Through my academy stages, Liverpool is a must-win,’ Tuanzebe told MUTV.

‘It’s a brutal game. It wasn’t a tippy-tappy game; no matter what age group.

‘Obviously coming here to the first team, I expect more of the same. It will be a game where we need to grind it out and stick together and produce a result.’ 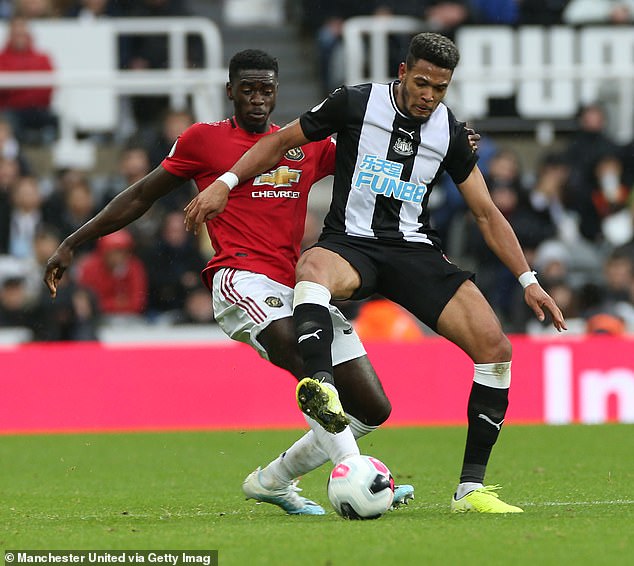 With pressure growing on manager Ole Gunnar Solskjaer, the 21-year-old admitted the squad as a whole need to go ‘back to the drawing board’ over the international break after failing to keep a clean sheet at St James’ Park.

‘Now it’s just that tough phase. Next game we look forward to is Liverpool. [We] definitely want to get a result in that game.

‘You can see [against Newcastle] we shut them out for a long period of time. 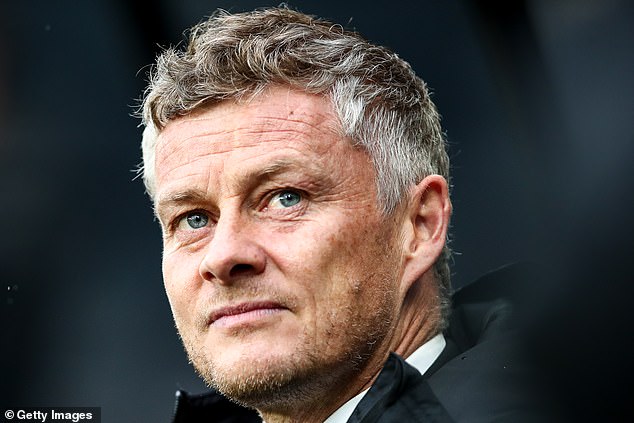 ‘The only way they were able to score was a counter when we weren’t really there. The goal, it is what it is: a 20-yard shot, it wasn’t like they played through us or anything like that.

‘We go back to the drawing board, the international break [is] now time for us to regroup. [It] gives us time to reflect and build on our game because again we’re having a lot of possession but we need to have that final kind of penetration in the final third [to] give us chances to win games.

‘We believe in what we’re doing, in time it will come.’