Man United U19 4-1 Juventus U19: Nicky Butt’s youngsters make it three wins from three in UEFA Youth League as Ed Woodward watches on

With executive vice-chairman Ed Woodward an interested spectator, United’s kids proved far too strong for opponents who played most of the second-half with 10 men.

It means Nicky Butt’s side are in control of Youth League Group H with the maximum nine points from nine, sitting three ahead of Juventus and eight ahead of Valencia and Young Boys. 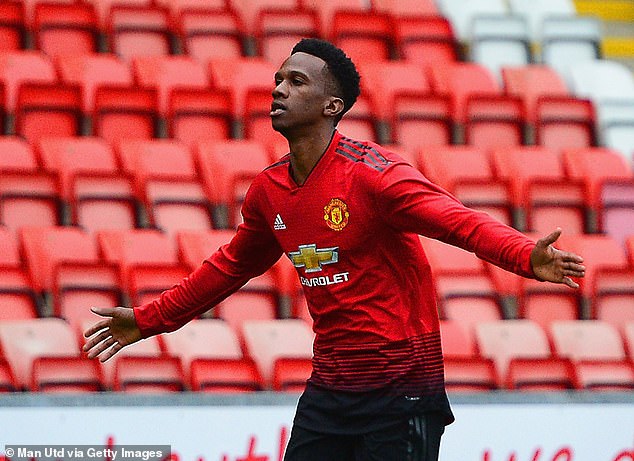 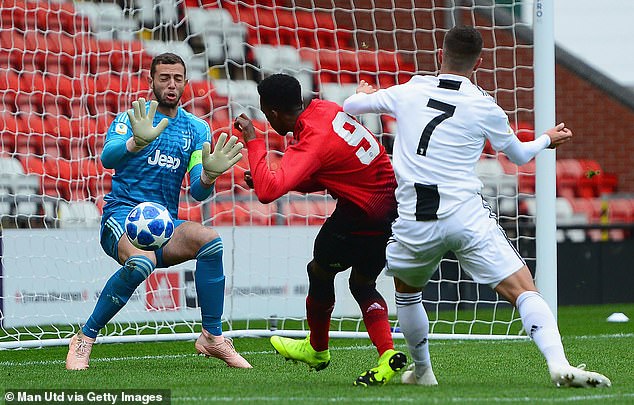 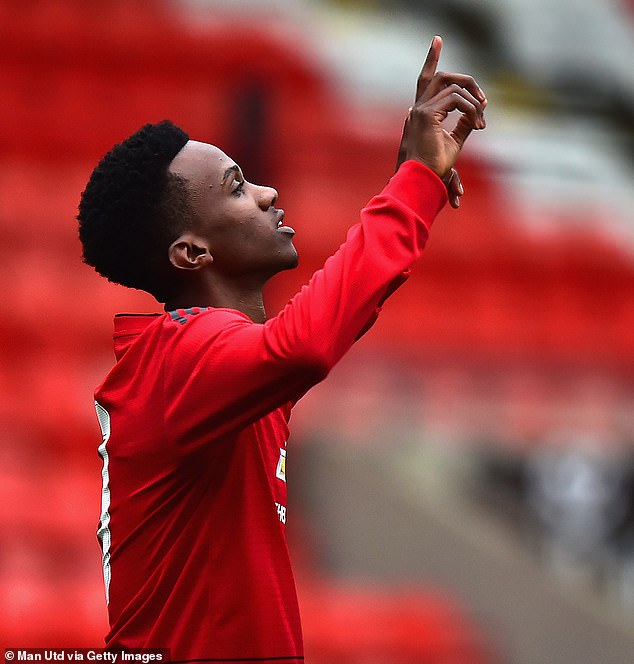 Something had to give at the Leigh Sports Village with both United and Juventus entering the fixture with maximum points from their opening two matches.

And it was the hosts who seized the initiative by taking a ninth-minute lead. Ethan Laird delivered from the right and Bohui controlled expertly on his chest before lashing the ball past goalkeeper Leonardo Loria from six yards.

Having gained the perfect start, United kept the pedal to the floor and Aiden Barlow skipped past three Juventus players before unleashing a shot that Loria pushed around the post.

Midway through the first-half, Loria was equal to a splendid effort from Laird, who had cut inside and taken aim for the top corner.

But the Italian club’s reprieve was short-lived and United’s second was their own fault. Trying to play out of defence, Garner intercepted a pass on the slide and teed up Greenwood, who advanced to the edge of the area and precisely slotted his shot into the far corner.

It maintained the talented 17-year-old’s 100 per cent scoring record in the Youth League this season.

United really should have been out of sight given their dominance, but Juventus gave themselves a lifeline just before half-time. 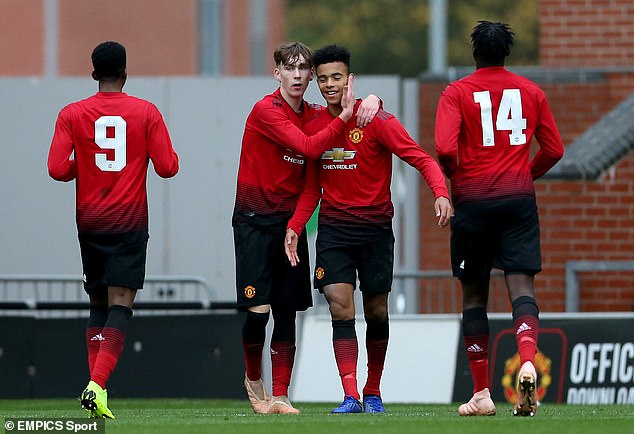 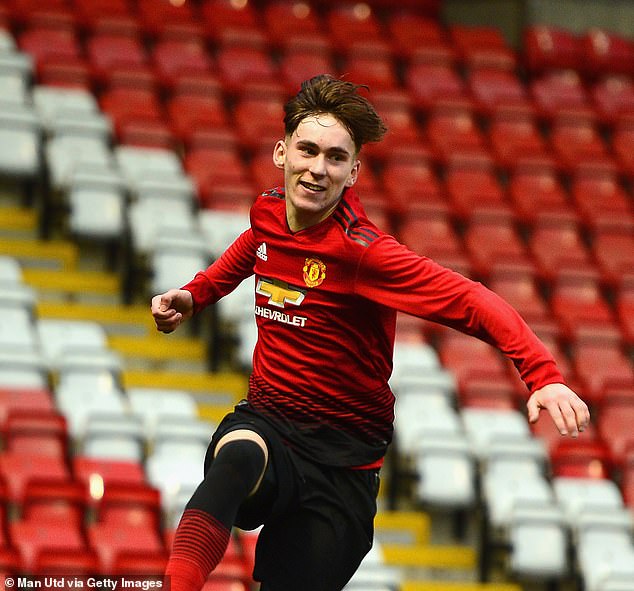 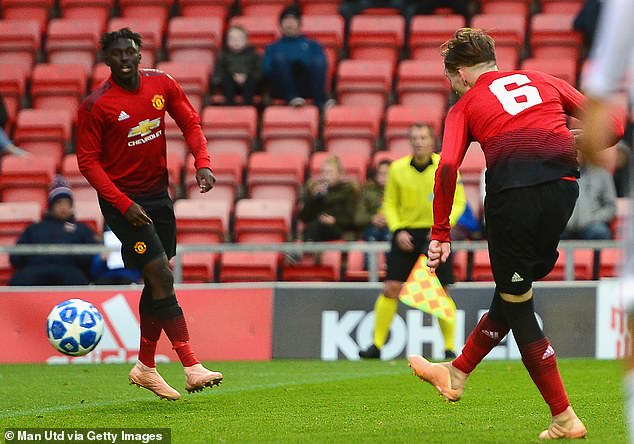 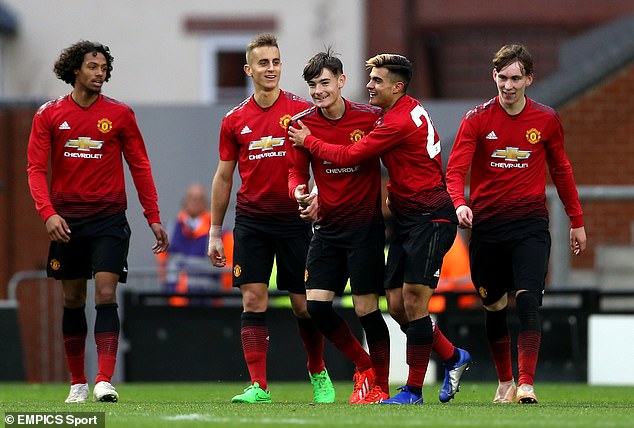 United keeper Matej Kovar pushes away the initial effort from Makoun Reyes, but the ball was played back into the area and Nicolussi Caviglia rammed it home.

That should have shaken Juventus from their malaise but they were victims of their own downfall barely two minutes later.

A dreadful pass out of defence fell straight at Garner’s feet and the midfielder showed admirable composure to find the bottom corner and restore United’s two-goal advantage. 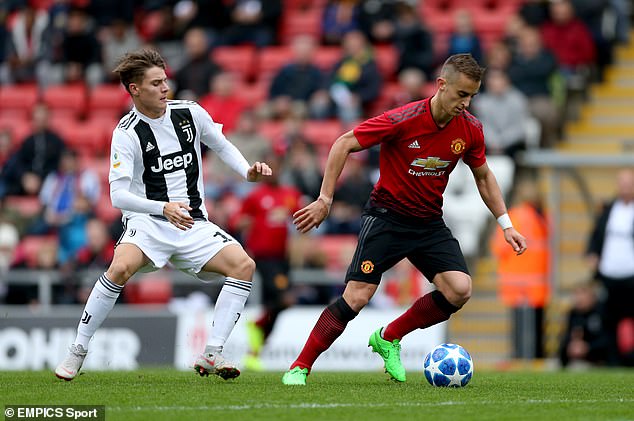 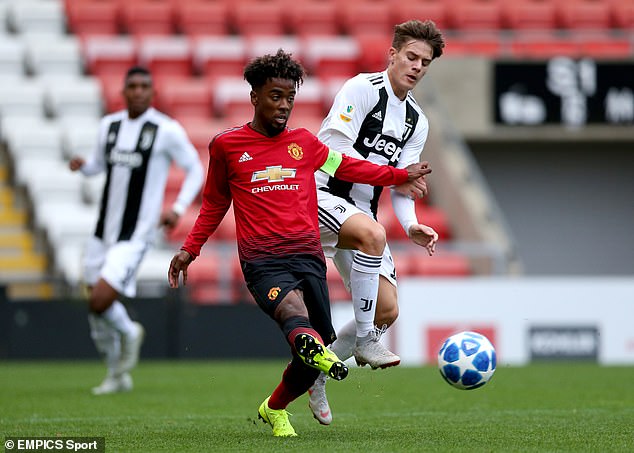 Their task became easier early in the second-half when Bandeira Da Fonseca senselessly shoved Bohui in the face after the United man delayed returning the ball for a throw-in.

From there, United could easily have added to their lead, with Gomes firing a free-kick narrowly the wrong side of the post and Barlow forcing Loria into another good save before the ball was scrambled away.

But the fourth came through substitute Levitt, who finished at the back post after Arnal Puigmal found D’Mani Bughail-Mellor to cut the ball back. 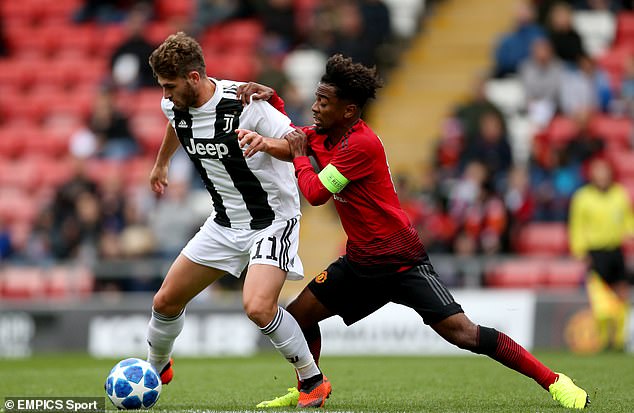 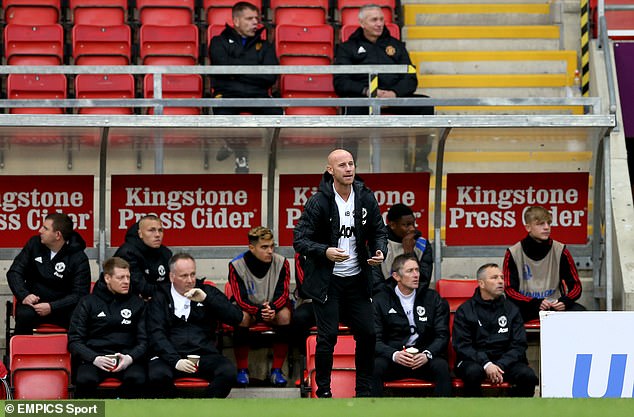