Manchester United’s hierarchy have become frustrated with growing concerns on social media about the club’s lack of transfer activity, with calls for new signings believed to be causing negativity at the club, ESPN report.

Ole Gunnar Solskjaer’s side have been involved in a prolonged saga to sign Borussia Dortmund star Jadon Sancho, yet the club have not made headway in securing a deal for the England international.

And this week the Red Devils have seen a move for Real Madrid duo Gareth Bale and Sergio Reguilon snatched away from them, with Tottenham Hotspur the front runners to sign the pair. 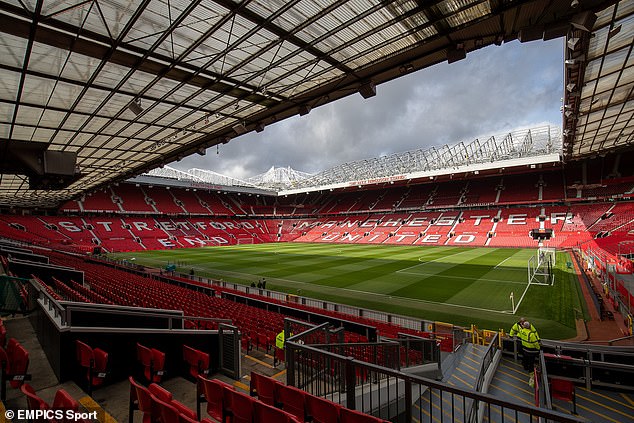 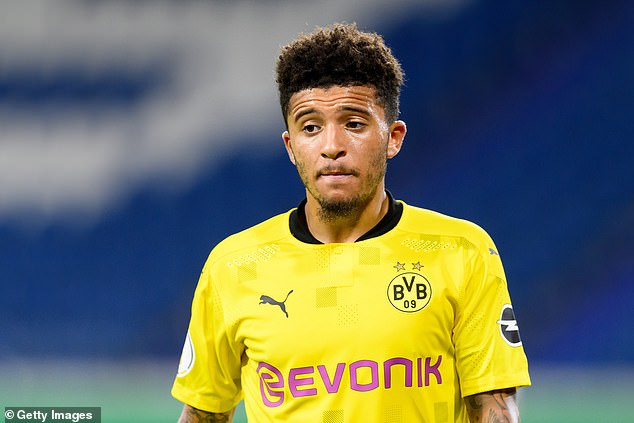 Despite signing Donny van de Beek earlier in the window, fans are clamouring for more additions to the squad, and according to the ESPN, the club are concerned about the social media frenzy.

According to the report, United chiefs say that the club were not close to agreeing a deal for neither Bale nor Reguilon, and are surprised about posts on social media claiming they ‘missed out’ on the duo.

United were reportedly hesitant to sign the Spanish full back due to Madrid’s demand for a buy-back clause to be inserted in the agreement. 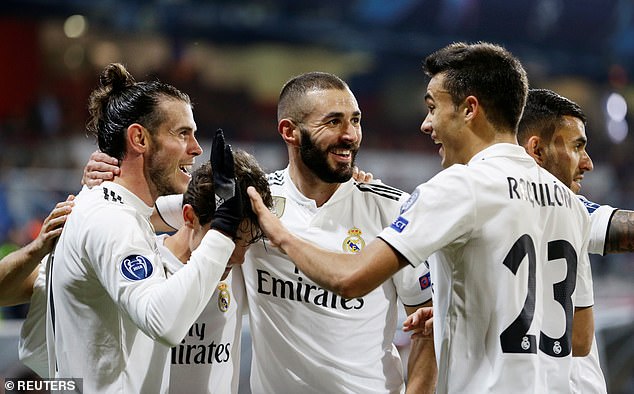 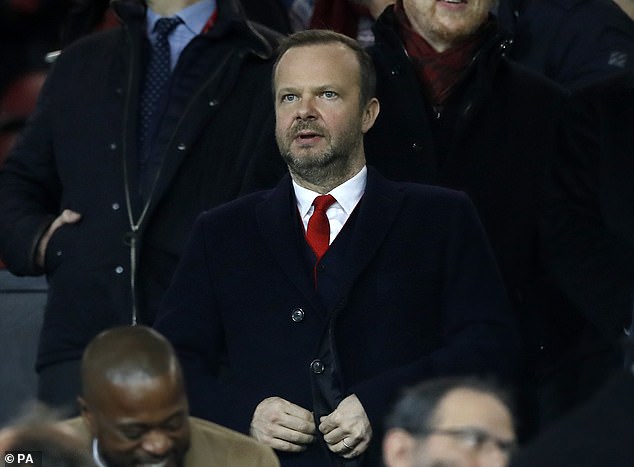 And United chiefs believe that the whirlwind of negative social media feedback from fans could have a drastic impact on the team, who are set to face Crystal Palace in their Premier League opener this weekend.

Social media has become an important platform for clubs to garner fan opinion on new signings, and clubs monitor fan feedback when different players are linked.

United had previously boasted that Odion Ighalo, who was signed on loan by the club in January, was trending worldwide following his arrival at Old Trafford.

Ed Woodward, executive vice-chairman of the club, has come under scrutiny throughout his tenure at United. A plane carrying a banner reading ‘Ed Woodward – specialist in failure’ was flown over the ground in 2018 while his home was attacked by fans in January.