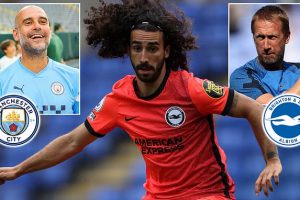 Brighton defender Marc Cucurella has handed in a transfer request amid interest in him from Manchester City.

Left-back Cucurella is understood to have stepped up his attempts to secure a move to the Etihad by confirming his desire to quit the Amex.

Cucurella was identified as City’s leading target for the left-back position and they have intensified their efforts to sign him after selling Oleksandr Zinchenko to Arsenal. 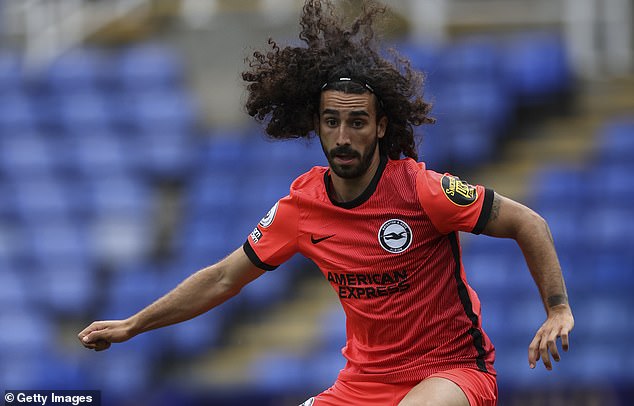 Champions City have made an offer for Spaniard Cucurella, thought to be worth more than £30million, and are believed to be willing to go up to £40m.

However, Brighton have no desire or need to sell and have put a £50m price tag on the 24 year-old, a figure City consider too high.

The champions have identified alternative targets including Stuttgart’s Borna Sosa and Benfica’s Alex Grimaldo and are ready to move on if a compromise cannot be struck.

Cucurella joined Brighton last summer from Getafe for around £15m, signing a five-year deal, and was a major success in his debut season in the Premier League. 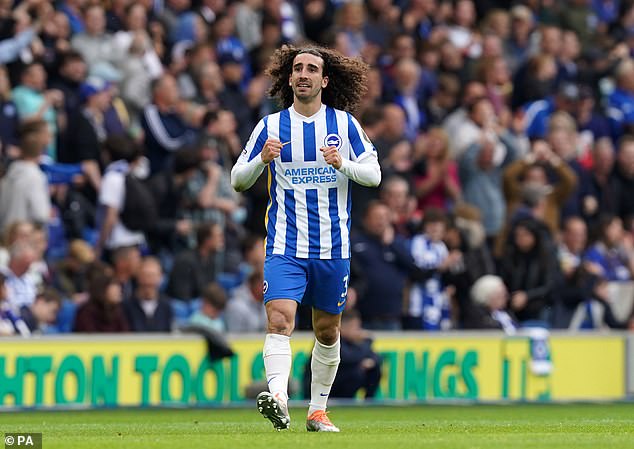 With City keen on a left-back, Guardiola also knows Aymeric Laporte can do a job in the role, but the club know they need to find a natural option and that has become a priority for the club.

Cucurella seems to fit the mould. He’s a Barcelona academy graduate who shone in his debut season in the Premier League last year. 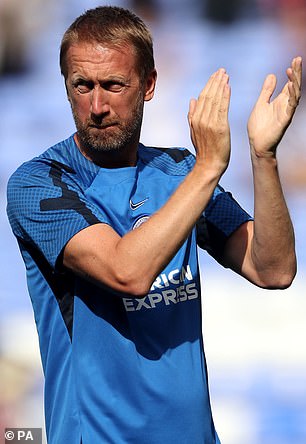 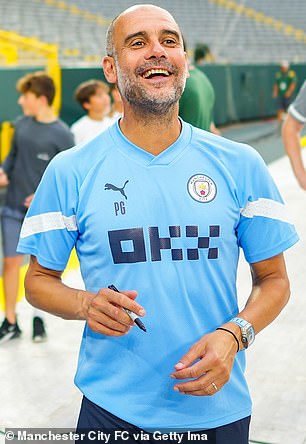 He also won an Olympic silver medal with Spain last year and continuously impressed with his dogged defending complimenting his enthusiasm to get forward and create.

He scored his first and thus far only goal for the Seagulls in May’s 4-0 win over Manchester United.

City get their season underway on Saturday when they take on Liverpool in FA Community Shield, but they have until 11pm on September 1 until the transfer window slams shut.