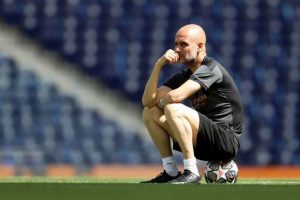 Do Man City need to sign a striker this summer?

Manchester City appear to have the chance to test a Premier League theory, with Real Madrid and Barcelona eyeing a move for Aymeric Laporte. The defender has fallen down the pecking order at City, with John Stones and Ruben Dias emerging as Pep Guardiola’s first-choice pairing.

The duo made 54 appearances combined in the top-flight this season, helping their club to win a third Premier League title in four seasons.

Dias moved to the Etihad Stadium last summer from Benfica for a fee in the region of £61million.

It proved to be an inspired signing, with the Portuguese defender proving to be a key player for Guardiola.

He also became just the fourth defender to win the Premier League’s Player of the Year award after helping City to achieve the best defensive record in the division. 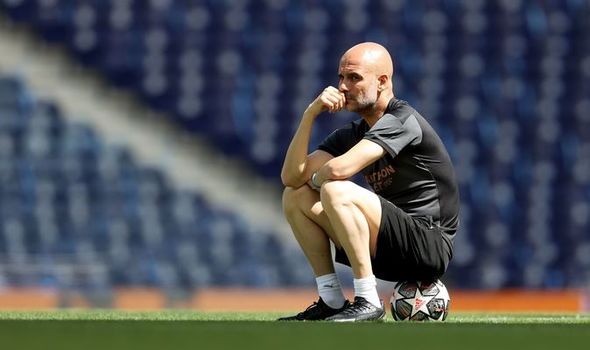 His partner in that achievement was mostly Stones, who enjoyed somewhat of a resurgence under Guardiola.

The Englishman delivered one of his most impressive seasons so far at the back and is arguably the Three Lions’ best defender currently.

In fact, Stones’ performances were so impressive that Caught Offside report he is set to be handed a new contract.

But the emergence of the Stones and Dias partnership saw Laporte lose out on his starting spot in City’s team. 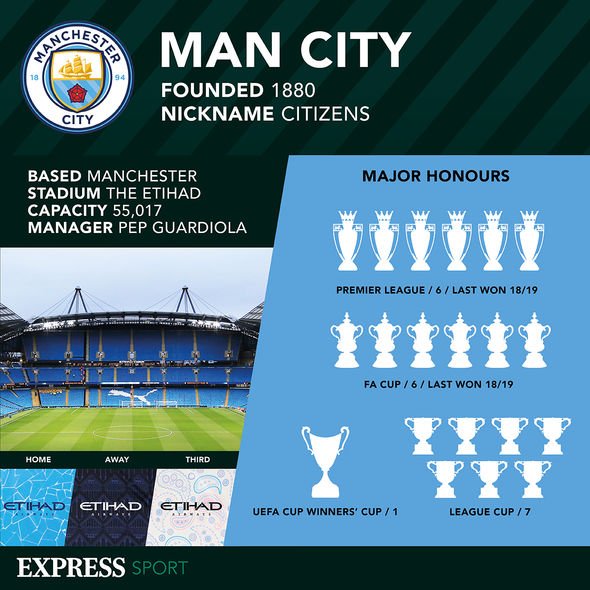 The 27-year-old had earned a reputation for being one of the best defenders in the Premier League, but was largely left on the bench this season.

That snubbing of Laporte despite his obvious quality has now seen the Spaniard linked with a summer departure from Manchester.

A move back to La Liga appears to be Laporte’s likeliest move if he does indeed depart City in the upcoming window, with Football Espana reporting both Madrid and Barca are interested. 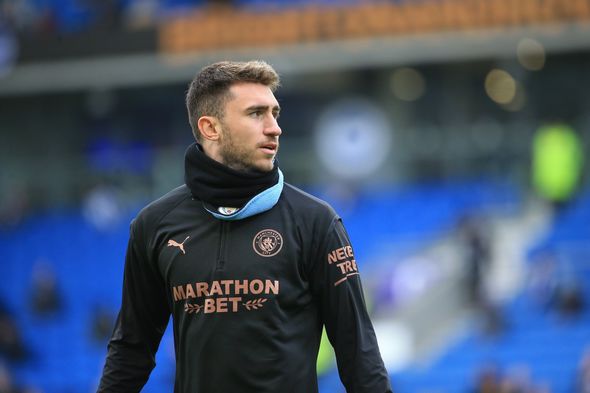 Their fierce rivals Barca are also looking to upgrade in that position, with Gerard Pique looking past his best.

Both clubs are believed to be keeping track of the defender, with City rumoured to be ready to accept a bid in the region of £50m.

But the pursuit of Laporte now gives City the chance to prove that players would rather stay in the Premier League, rather than move to one of the La Liga giants.

While he has slipped down the pecking order, it is possible that Laporte can be convinced to fight for his place, with Barca and Real also set to endure a tough period due to financial issues.
Source: Read Full Article