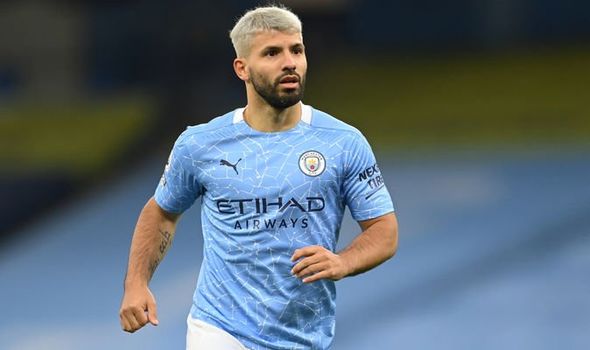 Manchester City attacker Ferran Torres has served notice he could be the solution to the problem of how to replace club legend Sergio Aguero. The Spain international, 20, is fast-becoming one of the hottest properties in Europe and posted a first career hat-trick, against Germany in Seville on Tuesday night, the first player to do so since Michael Owen in 2001.

And while City signed Torres from Valencia for £21million as a winger, Pep Guardiola is understood to be open to the idea of converting the forward into a central predator to replace Aguero, who is out of contract next summer.

Torres admitted his first career hat-trick put him in dreamland as well as whetting his appetite for the rest of the season.

“We are thrilled with the group of players we have right now and how things are brewing,” he said of Luis Enrique’s squad.

“We are still adapting, many young players, many new ones.  I think we are improving, getting to know each other more. 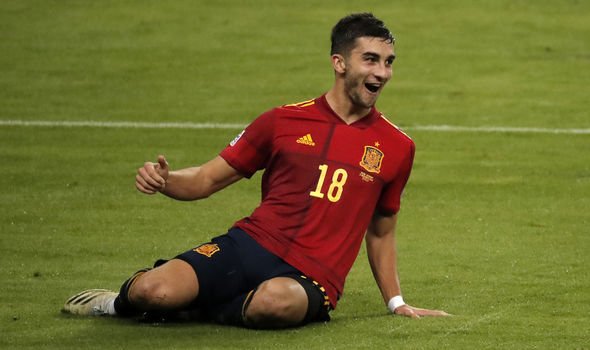 “I guess every single player dreams of scoring a hat-trick for his country.

“That I could do that in a match of this importance and help this team… well, I’m extremely happy.”

While some clubs can often be left counting the cost of an international break City have instead been left wondering how they managed to get Torres so cheap.

And at £21m plus a possible £11m in add ons they have not only a worthy successor to Leroy Sane on their hands but a player capable of challenging both Gabriel Jesus and Aguero for the goalscorer’s crown. 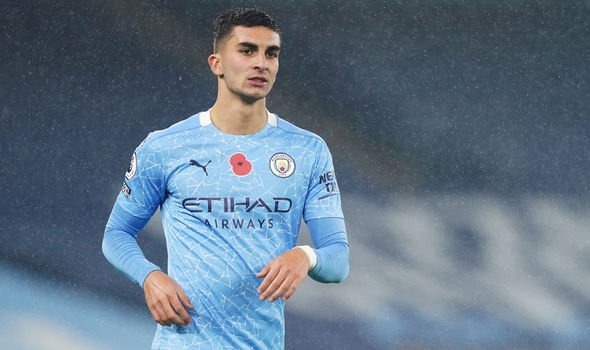 Rodri believes Torres is at the front of a wave of young talent that could prove irresistible in next summer’s European Championships.

“We’ve been asking for patience because we are the ones who see the day-to-day, who understand what’s been coming,” said Rodri.

There is undoubted delight among City’s hierarchy that Torres was plucked from under the noses of giants Real Madrid and Barcelona.

The former had tracked him closely through his final season at the Mestalla while Barcelona are understood to have turned down two opportunities to add him to their roster, in 2017 and again this summer.

But after Torres has both repaid the faith and rubbed salt in those wounds with four goals for both club and country this season, it is the possibilities for his development as a goalscorer which are exciting the club.

Guardiola is likely to persist with Torres as a right-sided forward – good news for City but bad news for Ryad Mahrez – between now and the end of the season.

But with Aguero out of contract in the summer and Jesus still yet to convince critics that he is capable of stepping into the Argentinian’s shoes, Torres could be converted.

Is Chelsea vs Leeds on TV? Kick-off time, channel and how to watch Premier League fixture